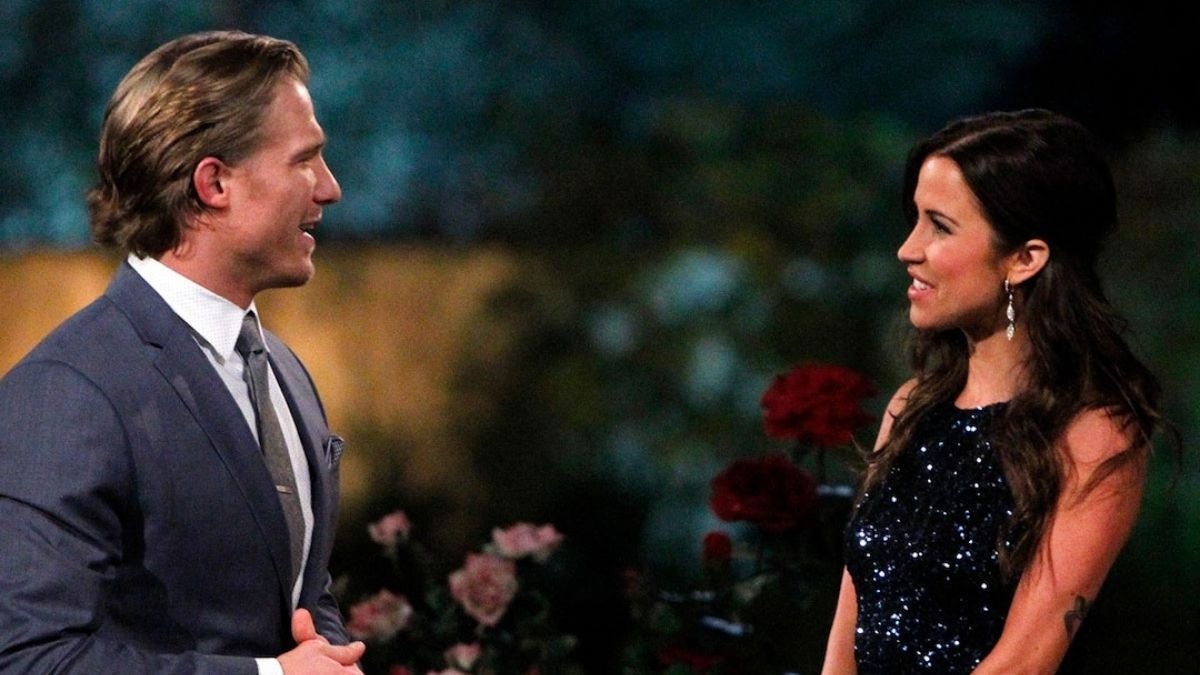 “The Bachelorette” Season 11 contestant Clint Arlis died at the age of 34, according to a statement from his brother Taylor Lulek.

“It is with great sadness, to tell you that my family has lost my best friend and older brother Clint on the morning of January 11th,” Lulek wrote on Facebook alongside a childhood photo. “Please respect our family’s privacy as we try to cope with this great loss.”

Arlis appeared during Season 11 of “The Bachelorette” in 2015 featuring Kaitlyn Bristowe.

Bristowe shared her condolences on Friday morning in an Instagram story.

“Alright this is an Instagram Story I did not think I’d be doing tonight but Clint, who was on my season of the Bachelorette, I’m going to say tragically, he’s tragically passed. 34 years old. I’m not sure what happened, how it happened. All I want to say is that from knowing him on the show even though things didn’t end on the best terms for us, from his time on the show til today I’ve heard nothing but incredible things about that person. From his peers, his students, his coaches, his teachers, his friends his family, Clint was very well respected in his world and it is an absolute tragedy of what’s happened,” Bristowe said.

“I just don’t know much right now and it’s none of my business. This Instagram Story is literally to just say to anyone who knows him, who might follow me, that I am so sorry. It’s such a huge loss and I’m honestly just beside myself with this news. If there’s anything I can do, anything at all, please let me know and let’s all just say a prayer or be there for Clint’s family during this time. Gosh, I’m just so sorry,” Bristowe concluded.

Just heard about the passing of Clint Arlis. I got a chance to get know Clint a little after our time on Kaitlyns season and I always enjoy are time and conversations. A very kind, unique, and talented person who was taken from this world far too soon. RIP Clint❤️

“Just heard about the passing of Clint Arlis. I got a chance to get know Clint a little after our time on Kaitlyns [sic] season and I always enjoy are [sic] time and conversations,” Viall tweeted.

“A very kind, unique, and talented person who was taken from this world far too soon. RIP Clint,” he added.

“It is with a heavy heart and a sense of profound loss that we announce the death of one of the Batavia Wrestling Program’s All-Time greats, 2005 graduate, Clint Arlis,” Scott Bayer wrote.

It is with a heavy heart and a sense of profound loss that we announce the death of one of the Batavia Wrestling Program’s All-Time greats, 2005 graduate, Clint Arlis (pictured left). 1/10 pic.twitter.com/8wlheLtq0P

“Clint was the beloved son of Coach Tom Arlis and his wife, Jamie, protective, loving older brother of his sister, Taylor, and the boyhood idol and best friend of his kid brother, Coach Logan Arlis,” he added.

“His legacies as a fierce competitor, tireless worker, a caring influence to younger Batavia wrestlers, a devoted friend and a loving son and brother will resonate far beyond his days in our presence. On behalf of all of us in the Batavia Wrestling Family, we send our deepest and most sincere condolences to the Arlis Family during this period unimaginable heartbreak and grief. To the Arlis Family, we loved Clint. We love you,” he concluded. 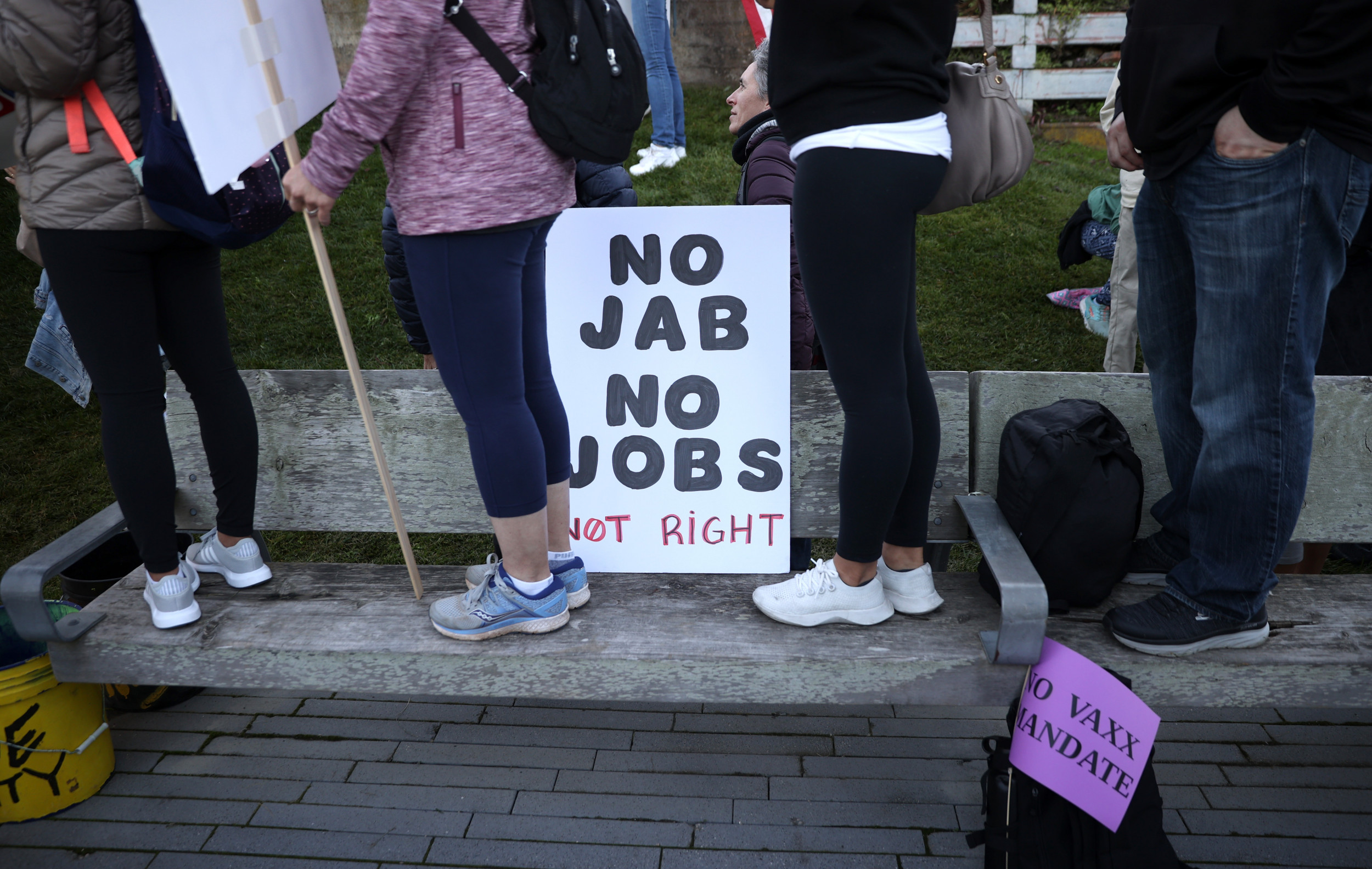 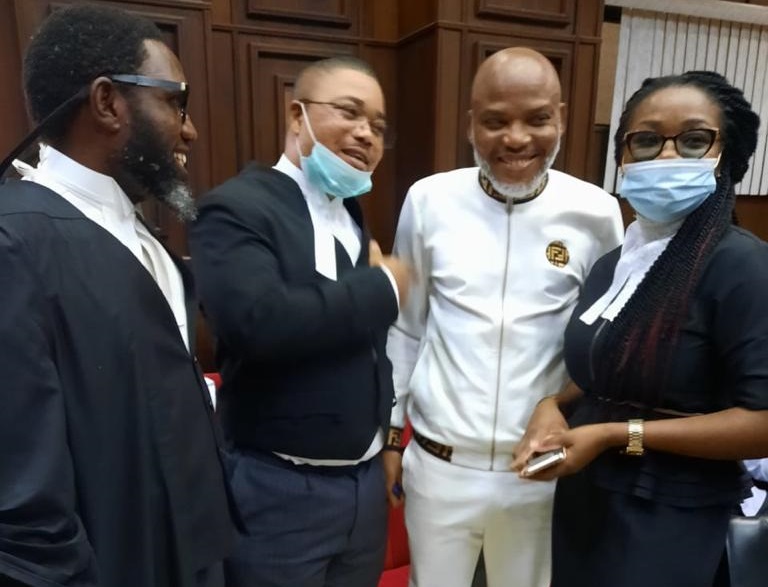