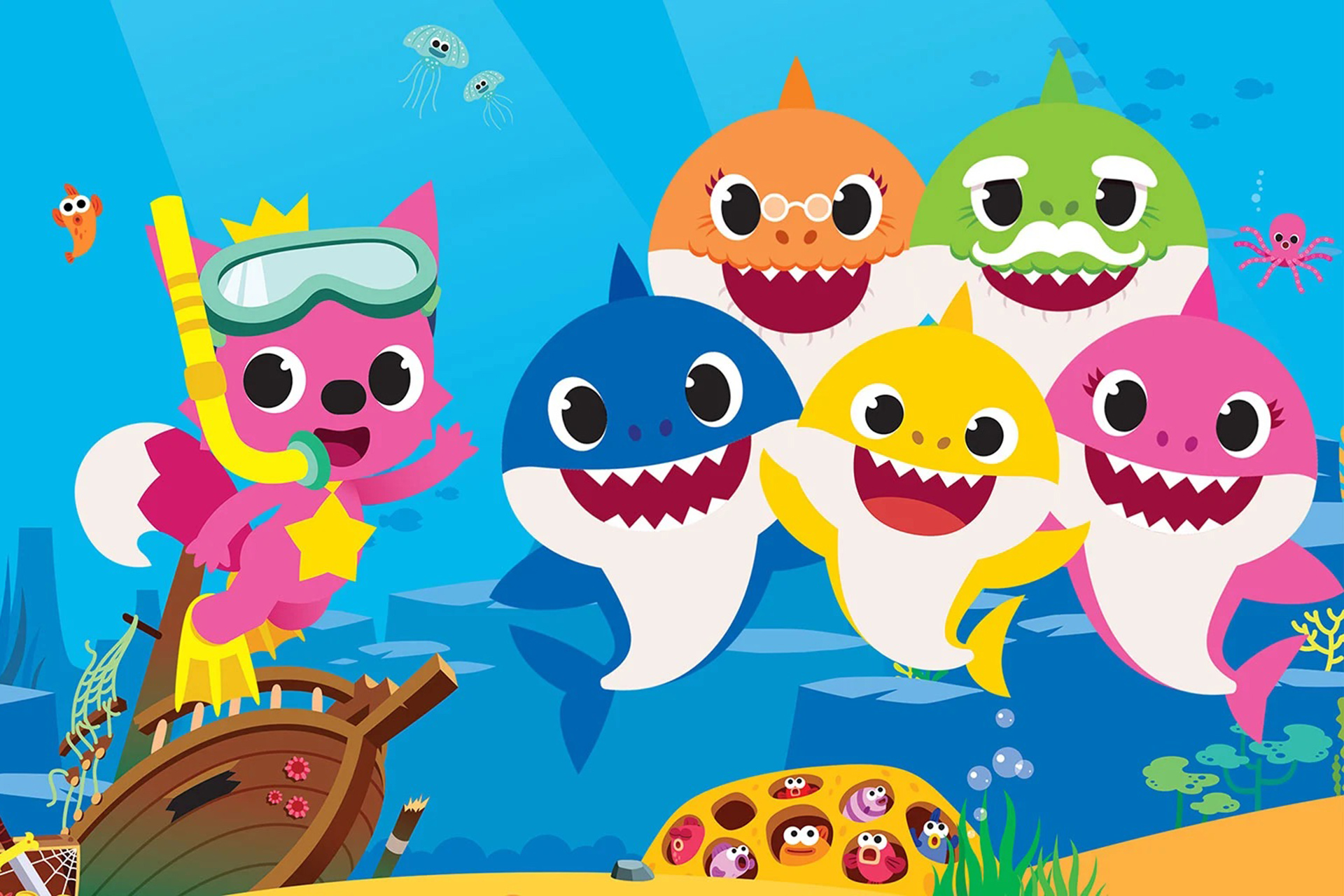 No, you still can’t escape “Baby Shark.” Billboard reports Pinkfong’s so-catchy-it-hurts children’s song has become the first video to reach 10 billion views on YouTube. And no one is likely to catch it any time soon — Luis Fonsi’s “Despacito” video, which “Baby Shark” overtook as the most popular video in November 2020, has managed ‘just’ 7.7 billion views as of this writing.

The 2016 tune’s familiar (if very repetitive) hook is certainly part of its success, but it has also been helped by returning to popular culture over and over again. On top of celebrity covers from the likes of James Corden and Bebe Rexha, “Baby Shark” has also enjoyed a 2019 tour, a viral dance challenge, a spot in Just Dance 2020 and a Nickelodeon TV show that premiered in 2021. Simply put, Pinkfong has kept the track in the limelight where even breakout songs like “Despacito” have faded away.

Interest isn’t likely to cool off in the immediate future. Nickelodeon has not only renewed its “Baby Shark” show, but promised a feature-length movie. There’s even an NFT collection if you’re determined to merge two internet trends. It could take a long while before another video pulls ahead, even with K-pop megastars routinely breaking ground in other areas.