The report cites the damage to the Ghazanchetsots Cathedral in Shushi as an area of concern and religious persecution by Azerbaijan. Armenian cross-stones, or Khachkars, have also faced defacement under Azerbaijani control, while Armenian churches and monasteries, such as Dadivank monastery, saw severe visitation restrictions.

The US IRF report cited a Council of Europe resolution that expressed “concern about a developing narrative in Azerbaijan promoting a ‘Caucasian Albanian’ heritage to replace what is seen as an ‘Armenian’ cultural heritage.” This Albanization includes the architectural restructuring of the Ghazanchetsots Cathedral.

Though not identified in the US Department of State report, the Turkish Grey Wolves is a growing force of extremism in Azerbaijan, with the group even opening a school in Nagorno-Karabakh. Though the 44-day war of 2020 ended in November of the same year, ongoing tensions between Armenia and Azerbaijan has led to intermittent gunfire, civilian intimidation, and threats. 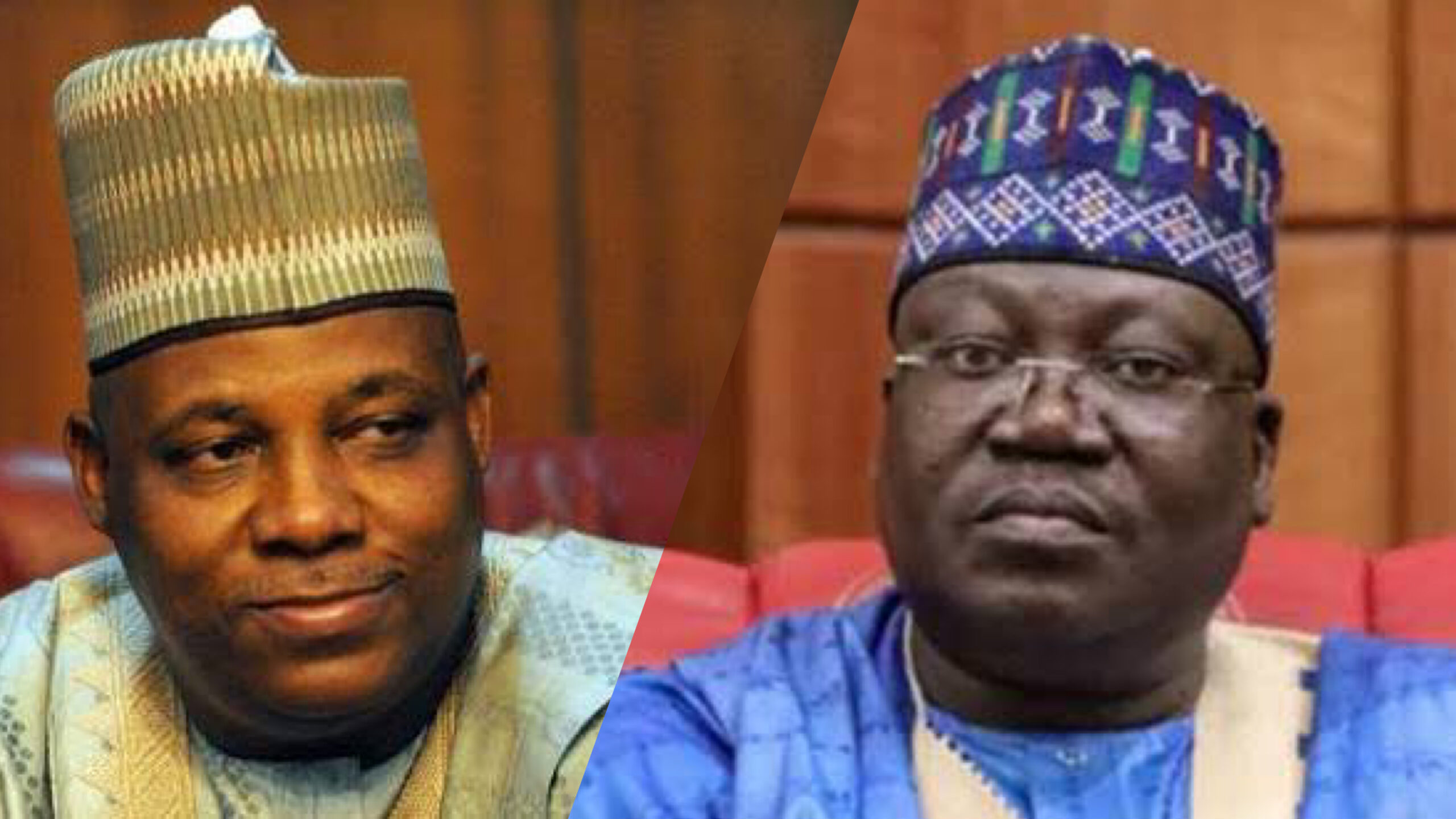