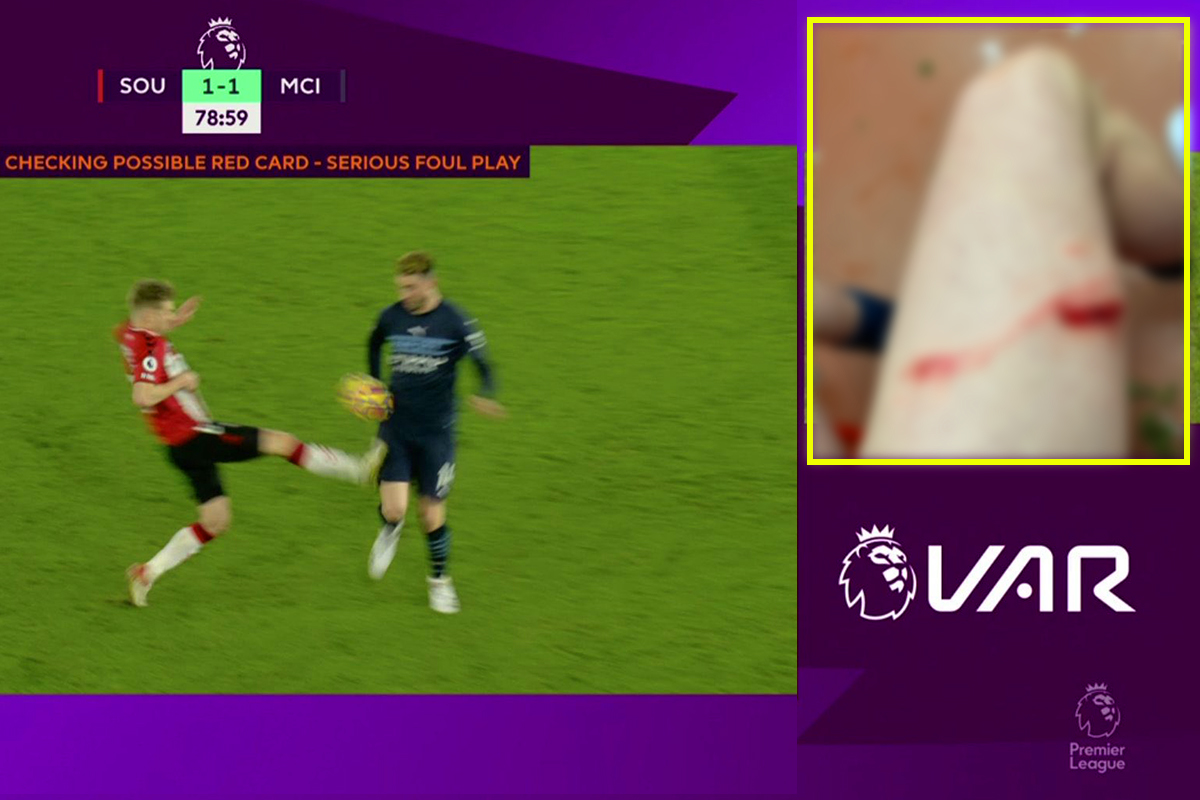 The City defender was caught by Stuart Armstrong in the second half with the Southampton man booked as a result.

VAR reviewed the challenge, but referee Simon Hooper opted to stick with his original decision despite Armstrong’s studs being up as he made contact.

Post-match, Laporte took to social media to scoff at the situation.

He posted the picture of his bloodied thigh and added the caption: “Well thanks for the souvenir lol.”

Well thanks for the souvenir lol pic.twitter.com/okzDpDytXt

In the match itself, runaway league leaders City were denied a 13th Premier League victory in a row after being held to a 1-1 draw.

It was Laporte who headed a 65th-minute equaliser for Pep Guardiola’s men following a surprise early opener from Saints defender Kyle Walker-Peters.

Kevin De Bruyne and Gabriel Jesus struck the same post in the second period but City were unable to find a winner during incessant pressure as they failed to win a top-flight game for the first time since a shock 2-0 loss at home to Crystal Palace way back in late October.

The result leaves the reigning champions 12 points clear of second-placed Liverpool, albeit having played two games more, ahead of a 17-day break from top-flight action.

Southampton played their part in a pulsating encounter, with Armando Broja seeing a goal ruled out for offside and later heading against the woodwork.

Saints, who drew 0-0 at the Etihad Stadium in September, climb a place to 12th. 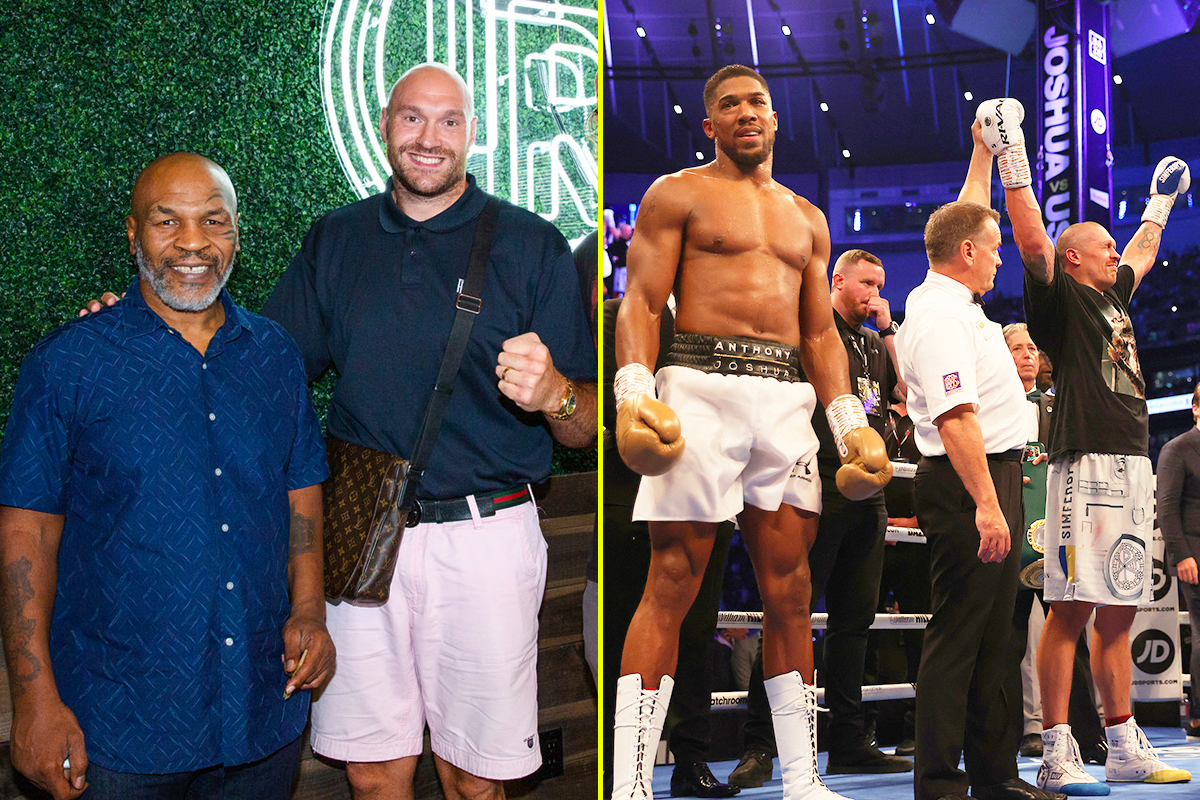 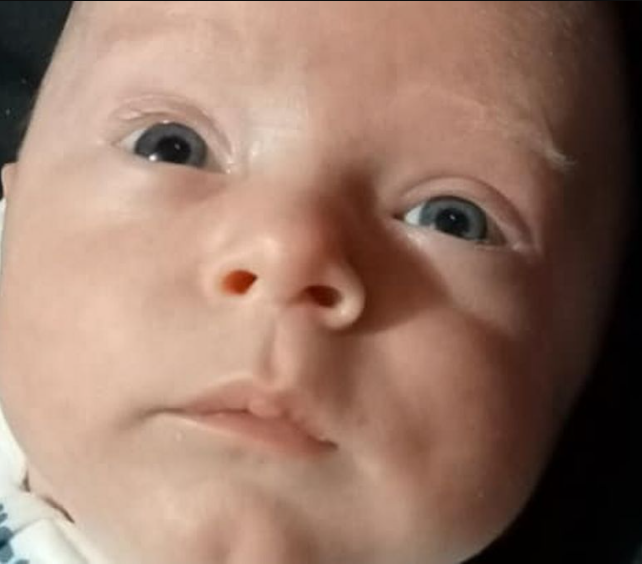