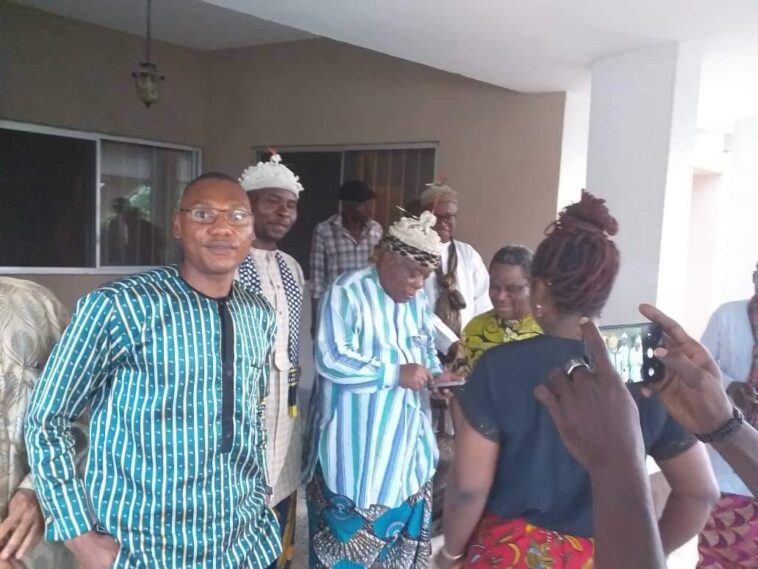 Recall that on Wednesday, May 11, 2022, the Department of Chieftaincy Affairs through the Special Adviser on Chieftaincy Affairs, Mr Adoga Victor Ifop said Governor Ayade ordered the immediate dismissal of Prof. Itam as the Village Head, Clan Head of Ukem and Paramount Ruler of (Efut) Calabar South Local Government Area over partisan politics.

THE PARADISE NEWS gathered that HRM Itam attended a political meeting by the opposition Peoples Democratic Party, PDP last week which birthed Sir Arthur Jarvis Archibong as the consensus candidate in the Southern Senatorial District. He did not attend it alone, other traditional leaders also did.

“Following the report of the panel set up by the CRSTRC (copy attached) and the approval of His Excellency, you have been removed as the village Head, Clan Head of Ukem and Paramount Ruler of Efuts with immediate effect to enable you go ahead to do your partisan politics.

“You have therefore ceased to be so recognised and cannot operate as such forthwith.

The sacking of Prof. Itam has caused an uproar among the Efik Kingdom as sons and daughters who revere and uphold their traditions react to the news.

Sir Arthur Jarvis Archibong, a frontline politician and consensus aspirant of the PDP for the 2023 governorship election in the state while reacting to the development said the Governor’s decision is a dent and clawing of nails in the eyes of the people of the Southern Senatorial District.

In a statement signed on Friday, May 13, 2022, and titled “THE FINGERNAIL IN OUR EYES”, Archibong said: The removal of the Muri albeit flimsy by cause, is not a dent on the personality of Prof. Itam Hogan Itam, but the clawing of nails into the eyes of the South.

“The silence or grumbling under our breath, in our secret places, is a reflection of our situation. We are but a beaten generation, we talk not and do not, and even our heritage has been altered. Like Judas, our tomorrow may be bought. We are more aggressive against our progress, we jubilate when we pull each other down.

“What have we done to ourselves, when would we realise that our ego has destroyed our unity, when would we see the backward impoverishment of our royalty. Where is that Leader, who will harmonise the strength, even in our weaknesses and make us as a people, breathe again? When?”

Another reaction from Friday Inoyo, a human rights activist and the Chairman of Citizen Solution Network, called on Governor Ayade to reverse his decision and reinstate the monarch.

“We won’t allow any Mr Ben to rubbish our Paramount Ruler. Muri Munene Prof Itam Hogan isn’t anybody’s mate – he is a revered medical professor with a reputation spanning several countries. You can’t go about using institutional bullishness to try to denigrate the sanctity of our traditional stool. The double standard is when you consult them when you are running for governorship without calling such begging the politics, and now expect others not to do the same in the name of political reification. End the double standard, reverse the hostility”, Inoyo said.

They are several other reactions in all the nooks and crannies of Calabar as the people murmur for a change. 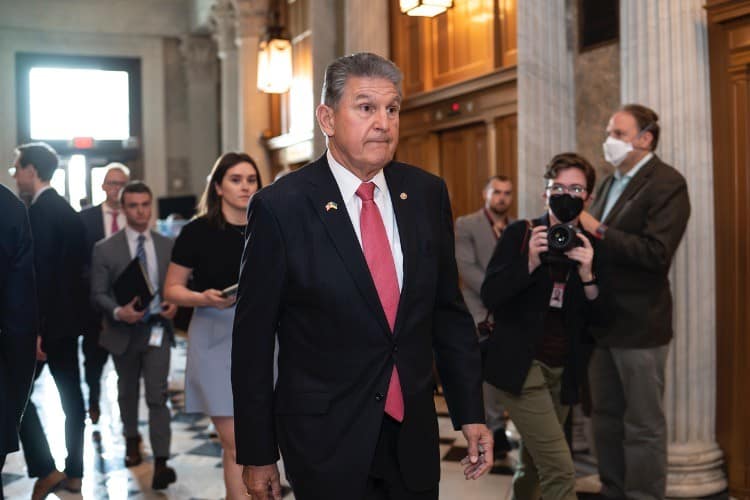 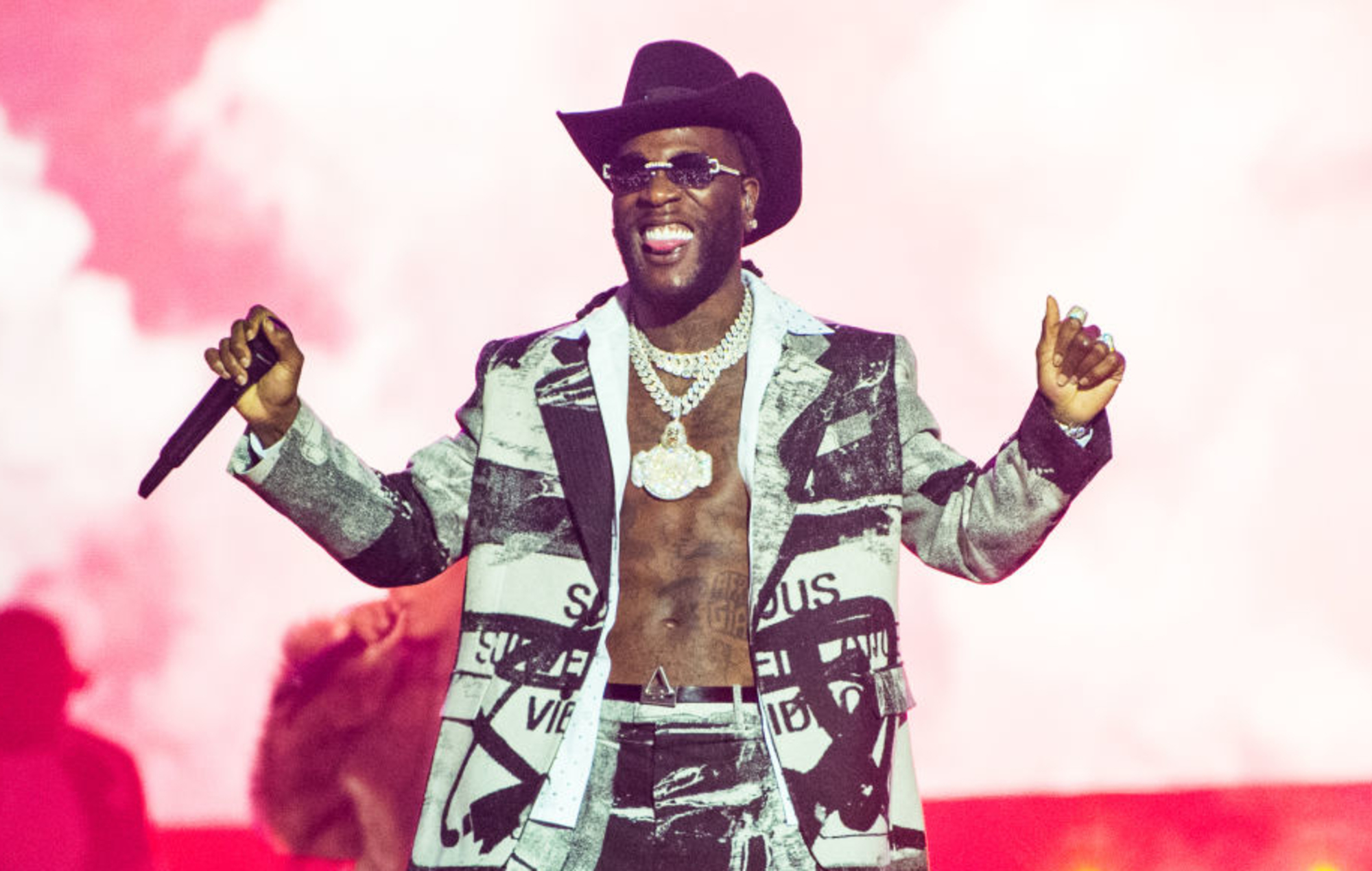