THE PARADISE NEWS learned from a letter signed by Adoga Victor Ifop, Special Adviser on Chieftaincy Affairs to Governor Ayade on Wednesday, May 11, 2022, that Itam should vacate the traditional seat and face partisan politics instead.

The letter which copied the Chairmen of Calabar South, Odukpani, Akpabuyo and Bakassi Local Government Areas and Traditional Rulers’ Council further stated that Itam should cease to be recognised and surrender his certificates of recognition to the Department of Chieftaincy Affairs with immediate effect.

“Following the report of the panel set up by the CRSTRC (copy attached) and the approval of His Excellency, you have been removed as the village Head, Clan Head of Ukem and Paramount Ruler of Efuts with immediate effect to enable you go ahead to do your partisan politics.

“You have therefore ceased to be so recognised and cannot operate as such forthwith.

“Consequently, you are to surrender your Certificates of Recognition to the Department of Chieftaincy Affairs, Governor’s Office, Calabar immediately”, the letter read.

THE PARADISE NEWS further gathered that Prof. Itam’s removal was as a result of a report submitted by the panel set up by the Cross River State Traditional Rulers’ Council (CRSTRC) which stated that the monarch has been engaging in illegal activities and consistently disobeying court orders which sacked him as the Muri Munene and Paramount Ruler.

“The Attention of the Efut Combined Assembly presided over by HRM Muri Munene Maurice Okon Eyo, the Supreme Head of Efut Combined Assembly and President Calabar South Local Government Traditional Rulers Council, has been drawn to a Public Notice that the Certificate of Recognition of Prof. Itam Hogan Itam has been withdrawn as Traditional Ruler, following his commitment against the rule of law, by activity [sic] participating in partisan politics. It is a right step in the right direction to deter further occurrences and upheld the traditional laws. Prof Itam Hogan Itam has been noted for consistence disobedience of court orders, some of which are:

(1) Suit No.HC/442/2018 – Certificate of Recognition of Muri Munene Prof. Itam Hogan Itam CANCELLED by a Court of Competent Jurisdiction. Yet he still parades himself at will.

(2) Suit No.HC/102/2020: Prof. Itam Hogan Itam and Council of Efut Nation, not to interfere with the affairs of Efut Combined Assembly and not to do anything in consistence with the rights of the Claimants (Efut Combined Assembly). All Coronation made by Prof. Itam Hogan Itam on the 26th day of September 2020 is kept in Abeyance, pending the determination of the substantive suit. All action/function to the office of Paramount Ruler of Calabar South Local Government Area, be kept in Abeyance. He spites the court order.

(5) Prof. Itam Hogan Itam has defiled the tradition of the Efuts: He is not an mgbe Title Holder, and as such cannot be made a Muri Munene.

(6) Prof. Itam Hogan Itam has never been Capped by a sitting Muri Munene, therefore not a qualified Muri. And cannot ascend the Royal Throne of the Efuts. (See Suit No.C/709/97).

“We expressed our profound gratitude to the State Governor for timely intervention and nipping in the Bud, the indecent action which if not properly checked, would have escalated into oblivion. We the Efut Combined Assembly, therefore, called on spirited individual(s), members of the Public, the Efuts within and Diaspora to remain calm, and go around their normal business, for GOD’S TIME is the best. The Efut Combined Assembly which is the Highest Policy-Making Body in the Efut Royal Kingdom is working tooth and nail, to present a viable candidate who will alleviate the suffering of Efuts and lead them to an enviable height even within the earliest possible time”. 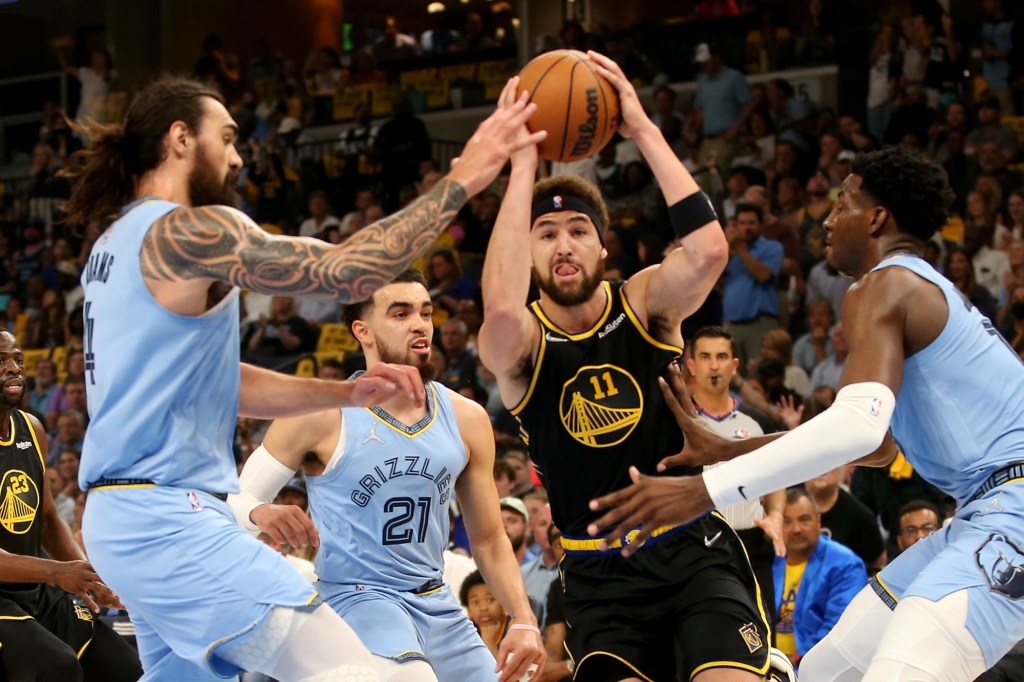