Lydia and Francis are daughter and younger brother to the Paramount Ruler of Yala Kingdom, His Royal Highness Ogamode, Onah Ipuole and Cross River State Critical Stakeholder and Chieftain of the All Progressives Congress (APC), High Chief Higgins Peter.

READ ALSO: Pope: Jews and Christians can pave the way for peace

Addressing the press, High Chief Higgins Peter dedicated the marriage to God Almighty and congratulated the couple on the landmark occasion. He commended first and foremost, Governor Ayade and other attendees who despite their busy schedules turned out to celebrate with his family.

Chief Higgins encouraged the couple to respect each other and share absolute love and affection for one another because, by the union today, they have become one indivisible body that must live and care for each other at all times. He promised his continuous support, morally and otherwise.

The Couple, after the reception at Event 45 Calabar, the state capital appreciated all the dignitaries for their delightful support and attendance. They thanked those that contributed hugely in kind and cash to the success of their wedding, particularly, the Governor of Cross River State and the Groom’s Elder brother.

The groom while commending his elder Brother, Chief Higgins for his continuous support for him and the entire family, equally appreciated his Father-in-law, the Paramount Ruler for accepting him to marry his beloved and beautiful daughter. They prayed for journey mercies to all that travelled far and near to honour them. The couple promised each other absolute love and care.

The groom also seized the opportunity to laud the State Governor for his continuous support for him and other young Cross Riverians especially for finding them worthy of working with him as appointees. 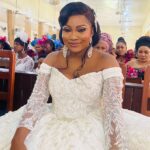 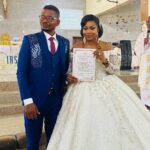 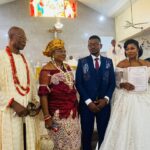 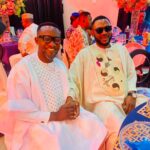 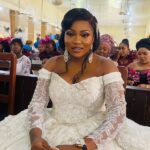 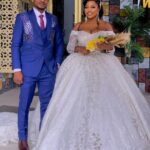 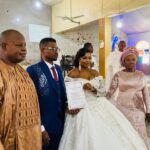 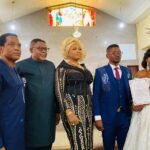 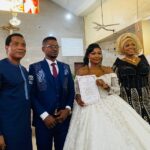 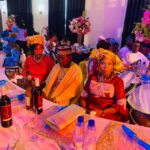 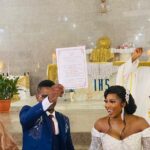 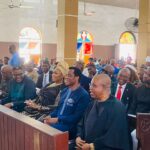 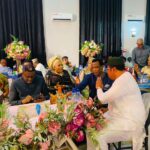 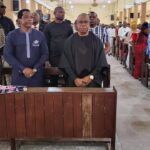 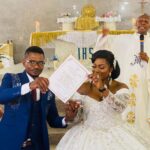 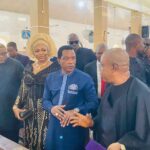 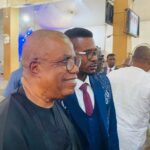 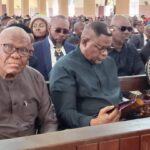 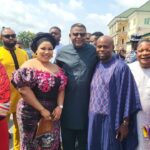 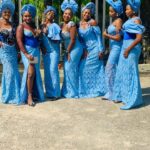 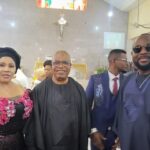 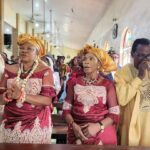 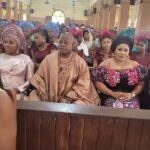 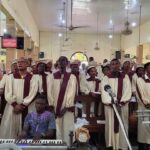 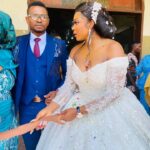 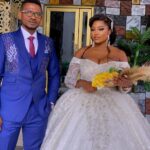 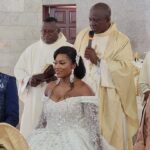