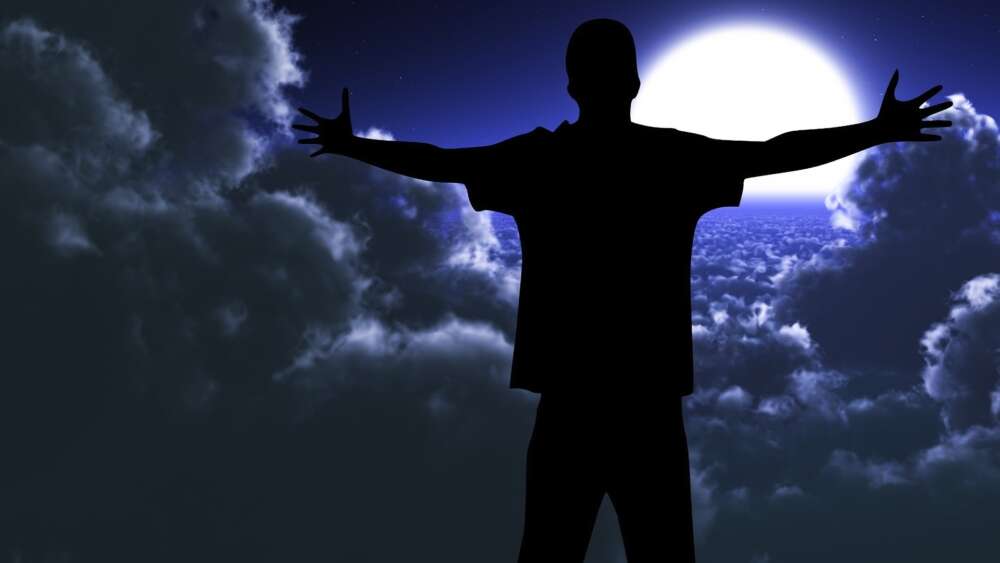 Australians may be losing their religious tribal identity, but they have not lost their curiosity about the faith of their Christian friends or their need for the gospel truths of hope and love, says Ruth Powell, the director of NCLS Research.

The leading Christian research company – which is set to release the findings of its five-yearly church survey later this week – is not surprised by the increase in Australians ticking the ‘no religion’ box in the 2021 national census or the drop in Christian affiliation from 52 per cent in 2016 to 44 per cent.

“Religious affiliation has gone down overall and we are not really surprised by that – that’s been a trend over the last decade. When Australians choose ‘no religion’ it tells us about a group for whom it is not an important part of their personal, social or cultural identity,” Powell told Eternity.

However, there is more to consider before forming a view about how ‘religious’ or ‘spiritual’ Australians are, she said, because religious affiliation is only one aspect of the religious profile of Australians.

“The second point that we make is that knowing whether or not someone feels they belong to a certain group – ‘I’m born Anglican, die Anglican’ – is not the whole story about spirituality. To understand how spiritual or religious a person is, you have to think about not only where they feel they belong, their identity, but also what they believe, their religious experiences, their practices – there’s a whole lot of things to look at. And when we do our extra research on the Australian community, we are able to build a more nuanced picture that even people who don’t belong still can use spiritual practices, can still believe in something transcendent. It’s just a different measure.”

Results from the 2021 Australian Community Survey (ACS), run by NCLS Research a few months after the 2021 national census, found that more than half of Australians believed in God or a higher power (55 per cent), six in ten prayed or meditated, and two in ten (21 per cent) attended religious services at least monthly.

Powell said the challenge for churches was to “take seriously that religious identity has lost its importance in people’s lives” but not to make the mistake of jumping to the conclusion that Australia has necessarily become more atheistic.

“Don’t assume people know about the Christian faith or that it’s not important to them. It doesn’t mean they’re closed or hostile.”

“It does not mean that Australians are hostile or closed to spiritual life.” – Ruth Powell

Reflecting on ACS findings that only half of Australians believe Jesus was a real person in history, Powell said the challenge to churches was to “be accessible for those who no longer know about the Christian faith, who may be curious still about something they don’t know about anymore, that doesn’t feel important or relevant. “There’s a humility that’s needed on days like today by those who have invested in religious organisations and religious identity, but we shouldn’t be distracted by this or overread it. It does not mean that Australians are hostile or closed to spiritual life. The evidence from our detailed research shows an openness to spirituality, including the Christian faith – perhaps more than people would expect.

“There’s an opportunity there to offer yet again what the good news is, offer again a sense of hope – the sense of all the gospel messages, that there is a story about being the child of God. So how can the Christian Church offer the hope that it has, particularly to those generations who are not interested in being told what they can and can’t do, but are always going to be interested in a story of hope and love.”

“For the first time in Australian history, Christians are officially a minority of the population,” he said in a Facebook post.

Offering his own interpretations of the data, he said genuine Christians had long been a minority in Australia, so this official data is just catching up to reality.

“When Christians were a statistical ‘majority’ (and pointed this out), sceptical friends frequently countered that a significant portion of those ticking “Christian” in the census were simply nominal Christians. I’m sure that’s right,” he wrote.

“As the Church has lost its social respectability – for reasons that are obvious – the civic motivation to tick “Christian” has declined, and so the declining percentage of ‘Christians’ in the census reveals the steady dropping away of this nominal class of Christians.”

“People are becoming Christians all over the country – but it is currently obscured by the large cohort of (declining) nominal Christians.” – John Dickson

But he predicted that in a few more censuses – say, 2037, the decline would probably bottom out, as nominal Christians dropped away, and the number of Christians would once again increase.

“That increase is already happening – people are becoming Christians all over the country – but it is currently obscured by the large cohort of (declining) nominal Christians,” he said.

“Whatever the case, it is time (over time) for Australian Christians to recognise and embrace their minority status. I pray that we will be a confident, humble, and cheerful minority.”

Pastor and blogger Stephen McAlpine, admitted relief that we can finally admit that Australia is not a Christian country.

“People in Australia may be less religious, but they’re still looking for something that makes sense of life – for meaning.” – Stephen McAlpine

But he said facing up to that reality would make things interesting in the public square in the coming months “when the shrill cries of the Peter FitzSimons (haven’t we suffered enough?) and Jane Caros get onto the “no funding for Christian schools” campaign again. There’s always going to be that push from those who hate pluralism,” he writes.

“But it’s interesting that at the very time that the nation is becoming more secular, the uptake of Christian schooling is going in the opposite direction. It’s as if the very things that the culture is increasingly lacking as it drifts away from the One who is the source of all life and goodness, are the very things the culture still wants. The fruit without the roots, so to speak.

“People in Australia may be less religious, but they’re still looking for something that makes sense of life – for meaning. And currently in Australia, given the wealthy and educated country that it is, there are a lot of levers that can be pulled to provide that meaning.

“And I’m confident enough in who Jesus is and what he offers in those categories to allow Aussies to have a red hot crack at making meaning for themselves without any transcendent view of how the world operates. Not over-confident in a ‘You’ll be back’ kinda way, but confident enough to know that, as David Foster Wallace put it, ‘anything else that you worship will eat you alive’.

“Bring on 2026 I say. I expect the trend to continue. Unless of course, Jesus has something to say about that.”