Ramaphosa told guests who included ambassadors from Venezuela, Cuba, Russia as well as UDM leader Bantu Holomisa, that the recent conflict in the Ukraine, which started in February, has added to the challenges driving up fuel and food prices and intensifying geopolitical tensions. The effects of these were still being felt today, he said.

“The rising prices and cost of living is going up and getting the Central Bank to respond by raising the cost of money and debt. This will particularly have a damaging impact on African and developing countries, which are most vulnerable to food and energy insecurity,” he said.

Ramaphosa, who has been engaging world leaders on the matter, told delegates that the African Union bureau sat recently and discussed the conflict taking place in Russia and the Ukraine.

He said the circumstances that the world is confronted with now will have lasting consequences for the organisations of work, patterns of trade, investment flows and the development n aspirations of countries in the continent and the global south.

On the local front, Ramaphosa said: “There are times when I think that as South Africans we do not fully understand the economy of our country, how it functions and also its history; how it came to be the type of economy that it is. Sometimes, I get the sense that we do not even understand what drives this economy.”

Despite this, Ramaphosa said when he sits and listens to the leadership of the BBC and BMF, he gets a sense that there was a keen understanding of the economy of SA.

The voice of the BBC is not just a voice of black business but, he said, it was the voice of “a nation that continues to want to free itself from the bondage of discrimination and of dispossession but also from the poverty and unemployment and from extreme inequality and a grave injustice that was visited upon our people when colonialists descended upon our country and their apartheid rulers took power and started a whole scale process of oppression and discrimination.”

Ramaphosa said the BBC and government had a shared vision of creating a “new economy” in which all South Africans can play a meaningful role and have equal opportunity and benefit. 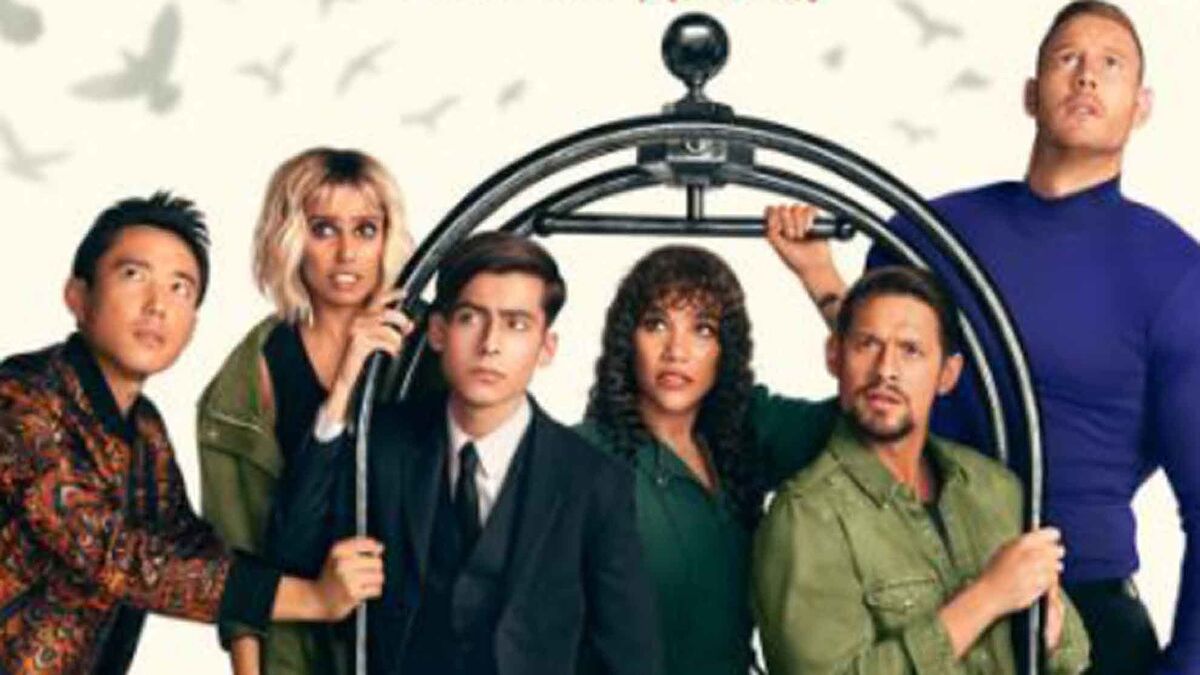