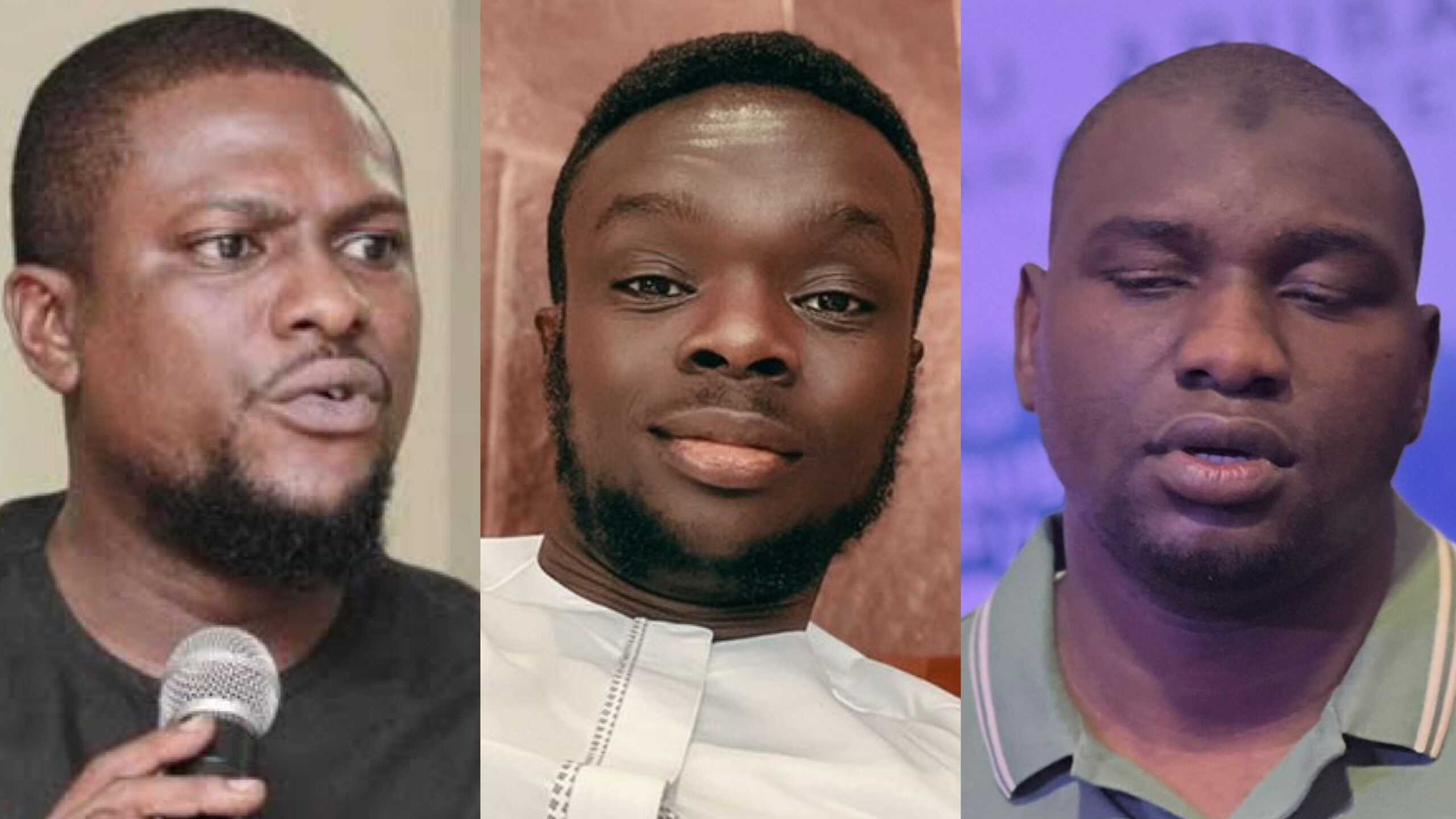 According to the statement, Mr Uso, a U.K trained Advanced Computing and Internet systems expert, was appointed the Special Assistant Digital Media, Operations, to the former vice president.