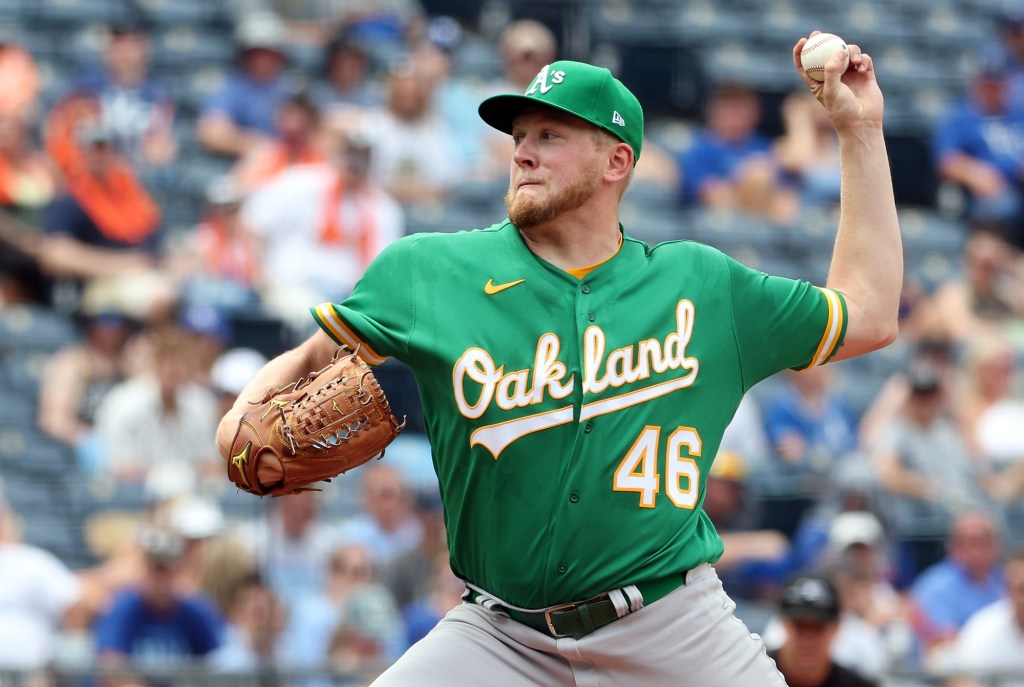 The storybook rise of pitcher Jared Koenig took another detour Sunday when he was optioned to Triple-A Las Vegas.

Koenig, the left-handed starter from Aptos who made the majors as a 28-year-old rookie, was sent down the day after going 4 2/3 innings in what was ultimately a 9-7 win over the Kansas City Royals. Whether Koenig is recalled when his rotation spot comes up again has yet to be determined. He is 1-2 with a 6.38 earned run average in four starts.

“Right now we’re focused on today and Sam Selman is here to help us out in the bullpen,” A’s manager Mark Kotsay said. “We’ll look into who we’re going to bring here to make the next start.”

Selman, a left-handed reliever, was recalled from Las Vegas to assume the roster spot. The A’s dug deep into their bullpen Saturday after Koenig departed and closer Dany Jiménez is on the injured list with a sore shoulder.

On his third tour with the big club this season, Selman has a 5.14 ERA in six games. He gave up one run in his previous four games in Las Vegas and is 1-0 with four saves and a 1.96 earned run average in 15 relief appearances for the Aviators.

Koenig was staked to a 5-1 lead but in the 95-degree heat plus humidity of Kansas City, didn’t make it the requisite five innings to qualify for the win. In four starts with the Athletics since being called to up to the A’s, Koenig’s path to the majors was a circuitous one, having played in Independent League baseball as well as the Australian League before the A’s signed him to a minor league contract.

“In terms of looking at the total package of the four performances, he did well enough to give us an opportunity to win,” Kotsay said. “His fastball velo was a little bit down from what we were looking at, but he still pitched. He’s an old-school-type pitcher. He mixes, adds, subtracts. He’s got an opportunity to be back here and be part of this rotation again.”

Rookie Jonah Bride moves from third base to second against Kansas City Sunday, with Jed Lowrie playing first base and hoping to break out of an 0-for-21 slump. Catcher Sean Murphy, who needed an eighth-inning uniform change against the Royals, was given the day off, as was shortstop Elvis Andrus.

“It takes a toll on those guys,” Kotsay said. “They’re available and can be used late in the game.” 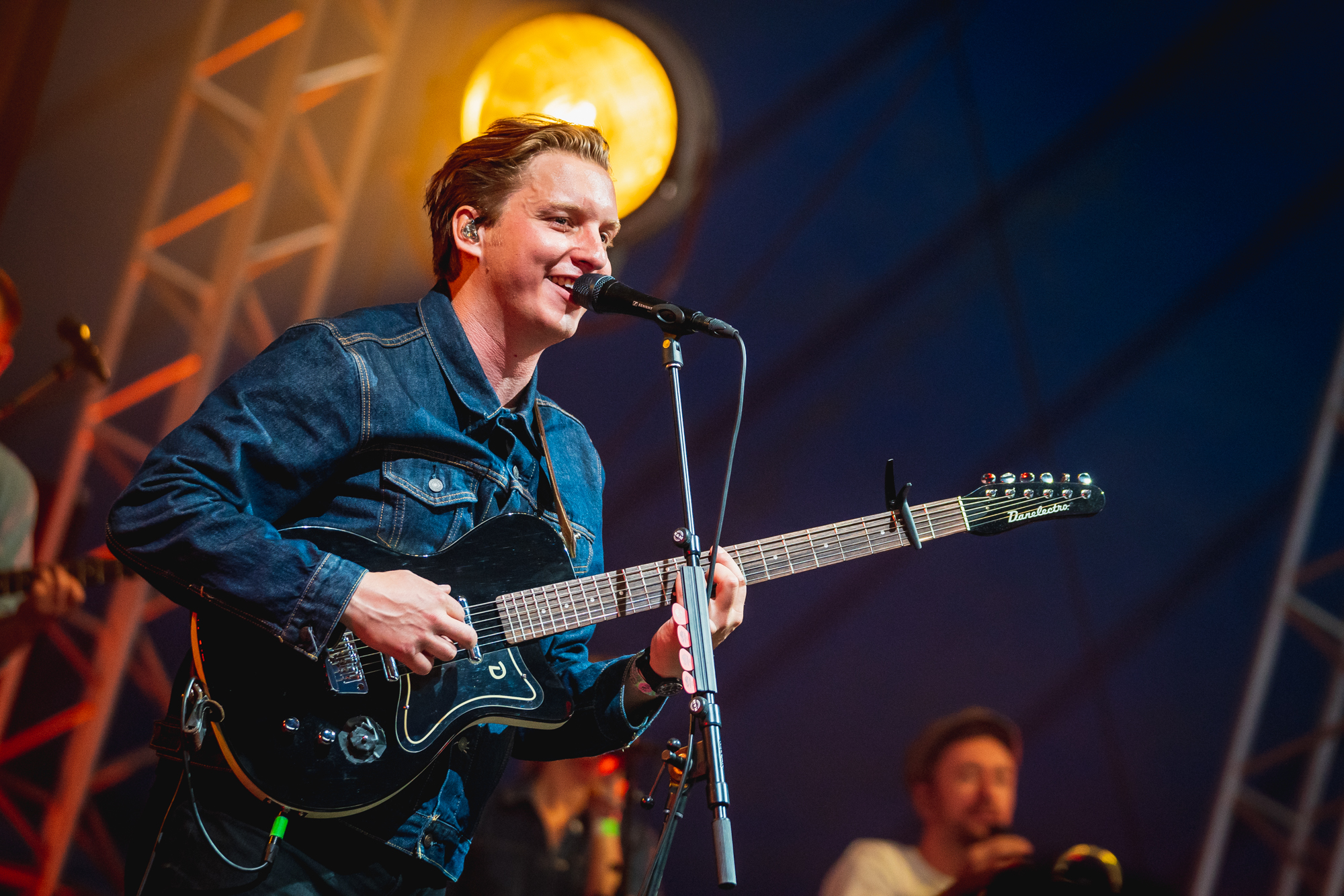