Passengers Shot and Vehicles Set on Fire During Road Ambush

06/22/2022 DRC (International Christian Concern) – More than 10 Christians were killed on Tuesday, June 21, when an Islamist extremist group ambushed their three vehicles in the Democratic Republic of the Congo (DRC).

The attack occurred near the village of Makisabo, Beni. The Allied Democratic Forces (ADF), an Islamist extremist group, allegedly blocked the road, shot all the passengers, and set the vehicles on fire.

Activities along the Beni-Kasindi Road have since been halted. International Christian Concern (ICC) spoke to one of the taxi operators along this route, which is the only corridor connecting Uganda and the eastern region of the DRC.

“The 5 p.m. incident led to the death of our fellow drivers and our customers who wanted to reach home and be with their families,” said the taxi operator. “We are saddened that the ADF rebels continue to make our lives difficult here in Congo. There is no single day that they do not kill people. The villages are unsafe. The roads are unsafe. The towns are unsafe. We only live by God’s mercy. Now we cannot work because they have attacked Makisabo. We don’t know how long this will take before the road is opened again.”

This attack comes a day after the East African Community (EAC) heads of state convened in Nairobi, Kenya, led by its chair, President Uhuru Kenyatta, to discuss the security situation in the eastern region of the DRC.  The participants agreed to accelerate regional efforts to “attain sustainable peace and security in Eastern DRC,” deploy more forces to conduct joint operations with the Congolese military, and call for a disarmament “exercise in the provinces of Ituri, North Kivu, and South Kivu.”

Church leaders have condemned the attack, calling it an atrocity against Christians.

“We know the war situation in Congo is complex, but we cannot ignore the fact that the rebel groups are targeting Christians,” explained a local bishop. “We have evidence that the killers have established ties with [the] Islamic State (ISIS) and survivors have confessed to us that they were asked to recite the shahada if they wanted to survive. We have pastors that have been killed for refusing to deny Christ and get Islamized. We are asking for prayers and support to take care of millions of refugees, widows, and orphans.”

On Friday, June 17, while traversing the war-torn zone of Beni territory, ICC staff witnessed the aftermath of a fresh attack on travelers. They saw that a vehicle had been ambushed and set on fire along the Beni-Butembo Road. All five passengers were also killed.

ICC’s representative reported, “The ADF rebels had laid siege on the same road we were driving through, and we drove past the scene of the attack when the burnt bodies had been collected and the car shell was still smoking. As scary as it was, we sympathized with the residents and prayed for the affected families.”

Since 1995, ICC has served the global persecuted church through a three-pronged approach of advocacy, awareness, and assistance. ICC exists to bandage the wounds of persecuted Christians and to build the church in the toughest parts of the world. 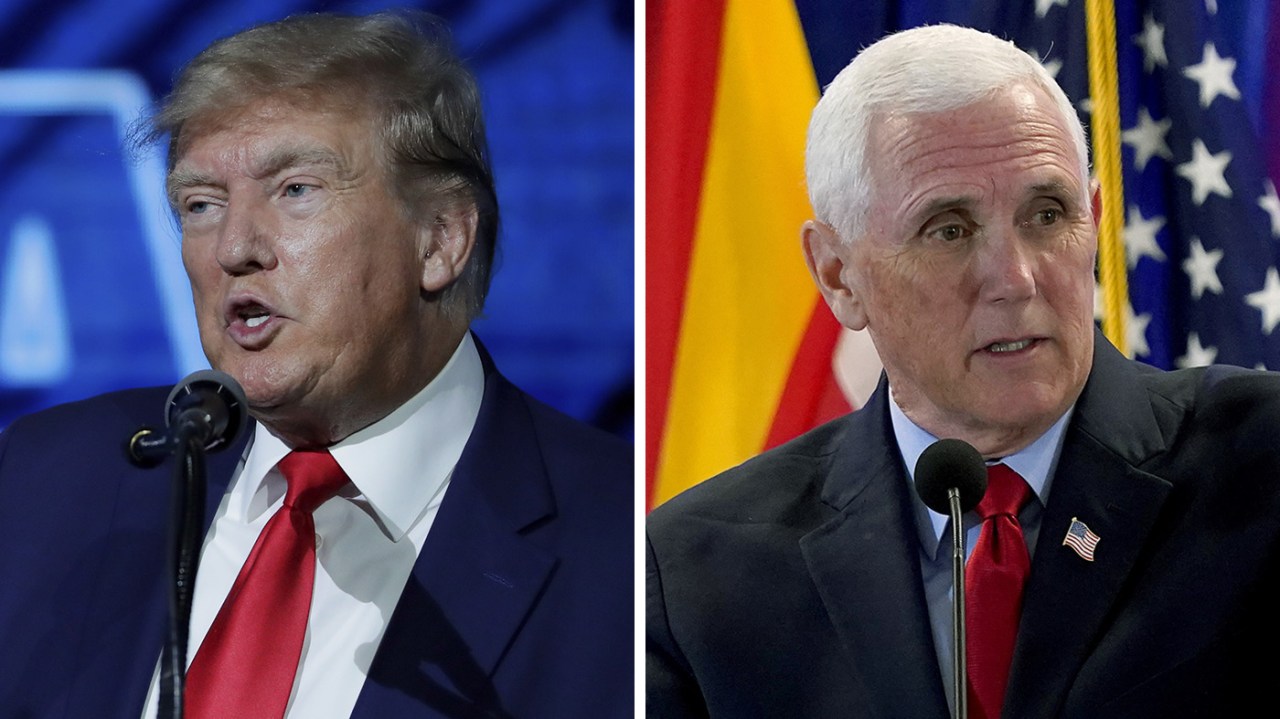