Prof. Emmanuel Osodeke, National President, Academic Staff Union of Universities (ASUU), has sympathised with students over the prolonged strike by the union.

Osodeke said this while reacting to the N34 billion released by the Federal Government for payment of minimum wage consequential adjustment.

Recall that ASUU has been on strike since Feb. 14 over improved welfare packages, better working conditions, and the implementation of various labour agreements signed with the Federal Government between 2009 and 2020.

He said the students were suffering for Nigeria’s future and education system.

Osodeke told NAN that the students were not being punished but paying the price to ensure that Nigeria had a good education system.

“ASUU sympathises with them, and we believe that with what is going on, if we continue with the struggle, we will have an education system where Nigerian students will have the same lecture rooms with their foreign counterparts,” Osodeke said.

The ASUU president said there was no need to call off the strike when the Federal Government had not attended to their demands.

He, therefore, called on the Federal Government to do the needful as the N34 billion released was not part of their demands. 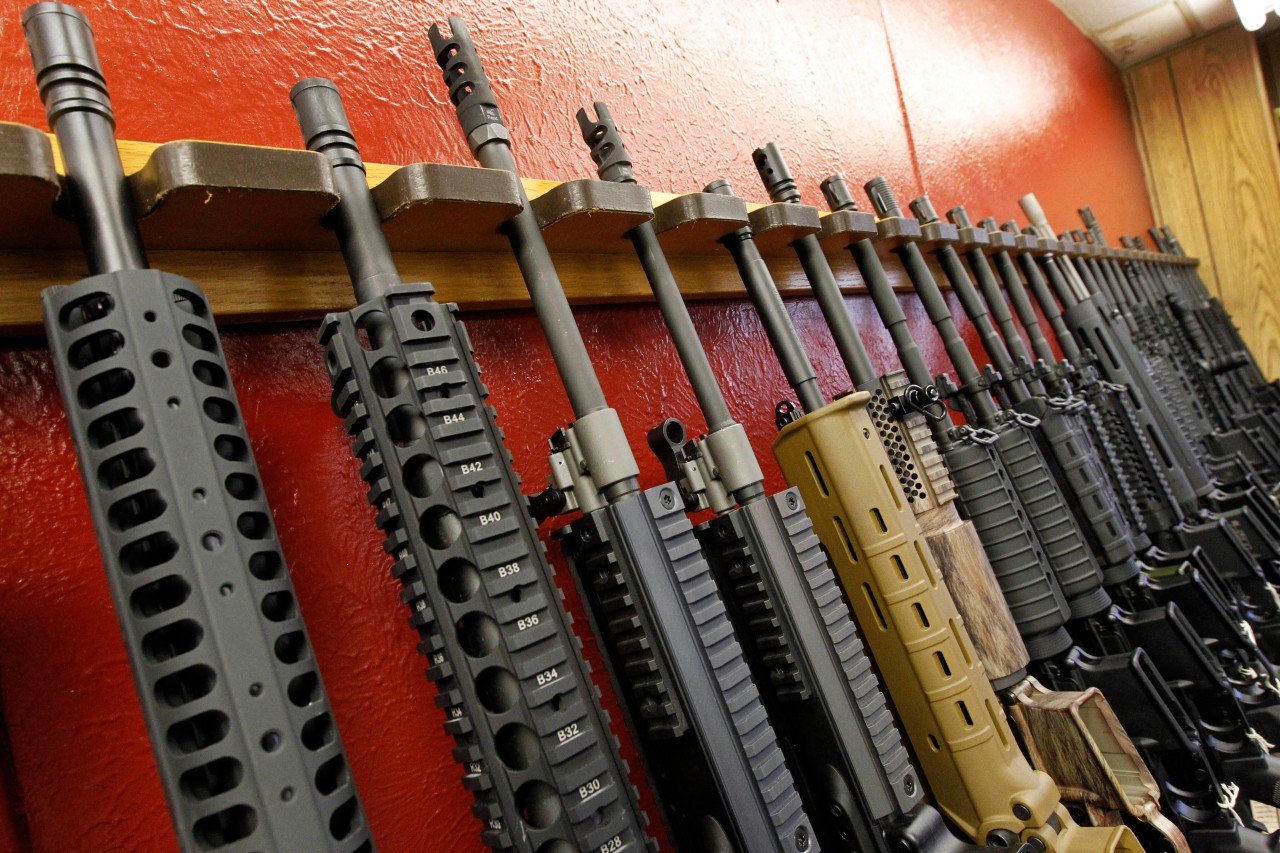