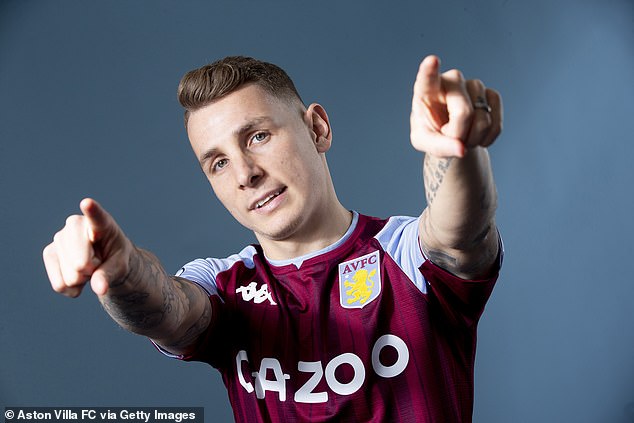 Lucas Digne completes his £25m move to Aston Villa after aiming a brutal parting shot at Rafa Benitez, saying ‘one person from outside destroyed his beautiful love affair’ with Everton

By Luke Augustus for MailOnline

Lucas Digne has completed his move to Aston Villa after it was made official on Thursday morning – following his departing shot at Everton boss Rafa Benitez.

The left back has joined the Midlands outfit from Premier League rivals Everton in a £25million deal.

On moving to Villa Park, Digne stated the lure of working under manager Steven Gerrard proved too hard to resist.

‘It was the main factor. I came here for the manager,’ he said.

‘I had a very good meeting with him and we spoke a couple of times during this month. I feel his desire to win, to show his football as a manager – the attacking football, the possession.

‘I’m really happy to be here. It’s a big project after the signing of Philippe and the club spending a lot of money last summer.

‘The project is really interesting. You can see from last summer that the project is in a good way, and I think all the players want to be here to be part of this project.

‘I will try to bring myself. I’m a winner and I want to win every time and show my quality.’

Gerrard is delighted with the acquisition of the France international: ‘When Lucas became available we jumped at the opportunity to bring him to the club,’ he said.

‘To sign a player of his pedigree and quality in the January window is a great addition to our squad and his arrival excites me and everyone associated with Aston Villa.’

Digne will be looking forward to working under his new manager following his strained relationship with his previous one in Benitez.

Digne’s last appearance for the Toffees was during the club’s 4-1 Merseyside derby defeat by Liverpool and was frozen out by Benitez amid rumours of a dispute between the pair.

On Wednesday night, Digne took to Instagram to post a farewell tribute to the Everton masses, which included a parting shot, appearing to be aimed at Benitez.

The lengthy message finished with the statement: ‘Sometimes it only takes one person from outside to destroy a beautiful love affair.’

He wrote: ‘Thank you for 3 1/2 years in Blue. From Day One the Evertonians have received me with a lot of warm feelings, and I am forever thankful for that.

‘I have loved to be a part of the Everton family. I have always worked hard to give back to the fans on and off the pitch. I have loved the unity of fans and players. Not only Goodison on a match day but also in everyday life.

‘Only one year ago I signed a new contract with the ambition of staying in this club for a long time, giving everything for my club, for the development and project, that I believed in – and for the passionate fans.

‘My dream was helping the club back where it belongs. Wearing the captain’s armband in some matches always made me proud.

‘Everything must come to an end. I just did not expect it to end this way. What has happened and some things that was said about me in the last month has made me very sad.

‘There are so many good and decent people in and around Everton who want to the best for this club and not only for themself [sic] – and to them i can only say from my heart: I wish you the best!

‘Thank you, to all you wonderful, proud and passionate true Evertonians. It has been a an honour and a true pleasure to play for you, the fans, the people – because a club do not belong to a player or a manager, but to the fans. I will always carry you with me in my heart wherever I go.

‘Sometimes it only takes one person from outside to destroy a beautiful love affair.

‘All the best to @everton and Evertonians’.

Benitez was critical of Digne’s attitude, saying: ‘We are paid big money to do our job and if someone is happy or not happy it is (still) up to you to perform in your job.

‘You have to put your interests behind the interests of the club. If you are not thinking about that the priority is you and not the team.’ 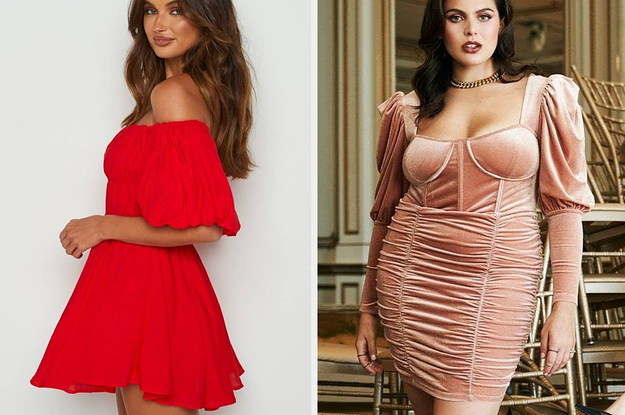 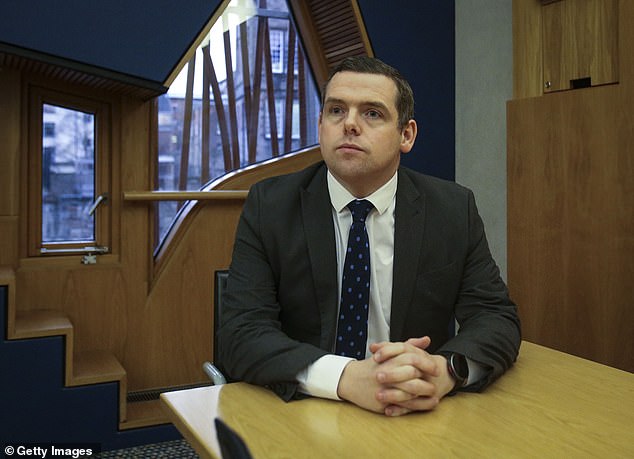