Asthmatic people may soon receive more effective treatments that would make breathing easier for them, thanks to a new study conducted by the Edith Cowan University (ECU) and Karolinska Institute.

With the research findings published in the European Respiratory Journal, the study, led by Dr. Stacy Reinke of ECU and Dr. Craig Wheelock of Karolinska Institute, found that severe asthmatics share a distinct biochemical profile detected in their urine. This is when compared to mild-to-moderate asthmatics and healthy individuals.

As part of the U-BIOPRED study, a Europe-wide initiative to identify the different sub-types of severe asthma, the researchers reportedly analyzed urine samples from more than 600 participants across 11 countries.

This led to the discovery of a specific type of metabolite, called carnitines, which notably decreased in those with severe asthma. Further analyses revealed that carnitine metabolism was also lower in severe asthmatics.

“Asthma affects 2.7 million Australians, and there were 417 asthma-related deaths in Australia in 2020,” she said. “Severe asthma occurs when someone’s asthma is uncontrolled, despite being treated with high levels of medication and/or multiple medications.”

“To identify and develop new treatment options, we first need to better understand the underlying mechanisms of the disease,” she added.

One way to do this is to examine the body’s chemical profile, otherwise known as the “metabolome,” since it provides insight into the process of various diseases.

“In this case, we were able to use the urinary metabolome of asthmatics to identify fundamental differences in energy metabolism that may represent a target for new interventions in asthma control,” said Dr. Reinke, adding that while it can be invasive to investigate the lungs directly, the organs play a vital role in the process.

“Therefore, any biochemical changes in the lungs can enter the bloodstream and then be excreted through the urine,” she said.

Dr. Reinke concluded, “These are preliminary results, but we will continue to investigate carnitine metabolism to evaluate its potential as a new asthma treatment target.” 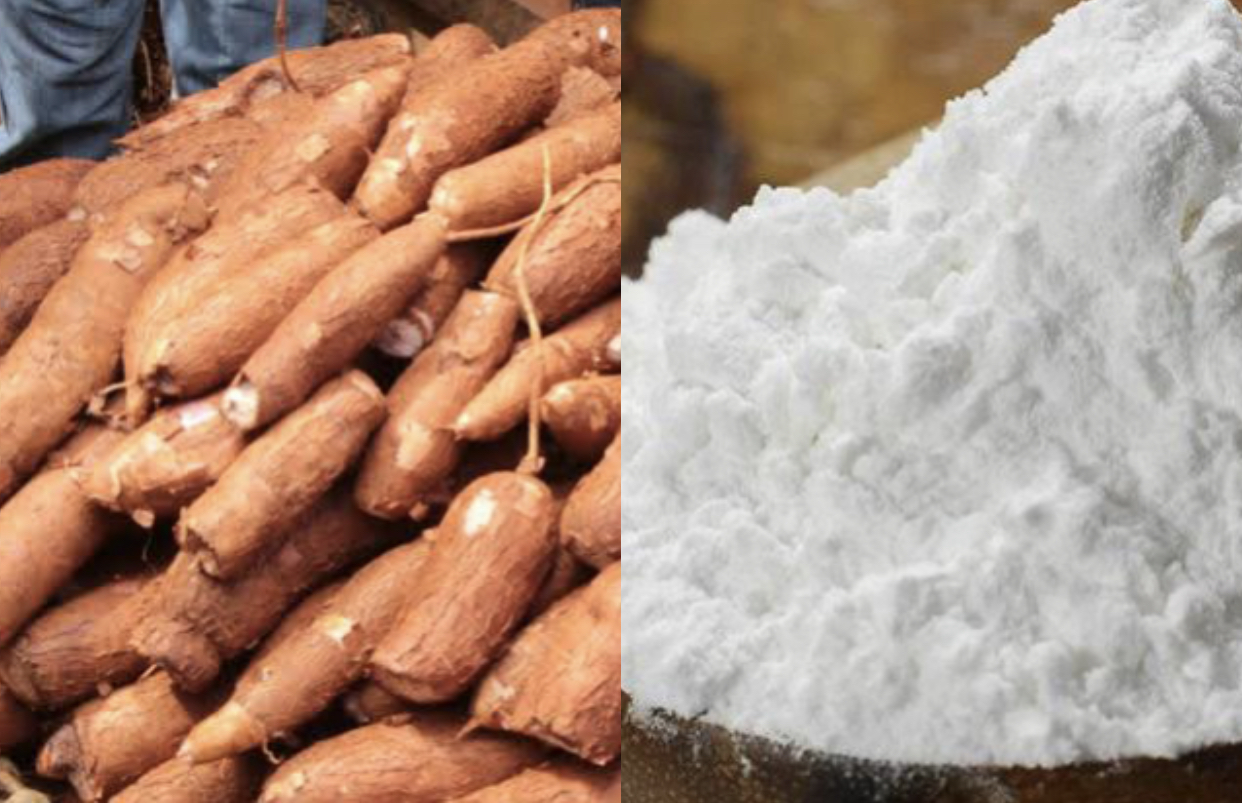