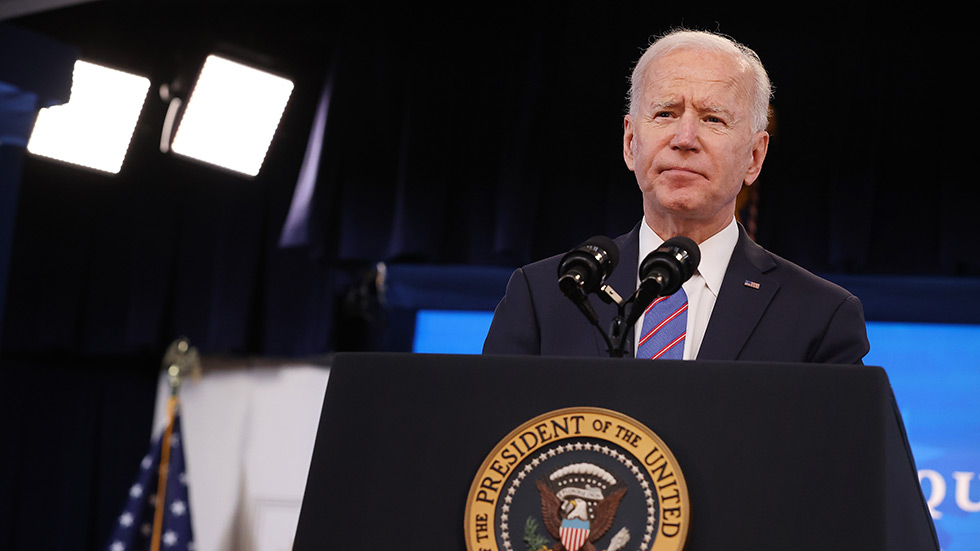 On the steps of the Lincoln Memorial 65 years ago this week, Reverend Martin Luther King, Jr. implored this country’s leaders to pass voting rights legislation.

In calling on the president and members of Congress to “Give Us the Ballot,” he noted that “all types of conniving methods are still being used to prevent Negroes from becoming registered voters.”

On the heels of historic election turnout for the 2020 election, states across the country enacted dozens of laws making it harder for Black and Brown communities to vote. This is a pernicious effort to undermine decades of civic engagement and power in communities of color. Regrettably, federal legislation to restore the Voting Rights Act and protect our right to vote has failed to pass despite almost unanimous bipartisan support in years past.

Our democracy is fragile, making it even more important to follow through on the important initiative launched by President Joe Biden to strengthen our democracy with tools leveraged by the federal government — last year’s Executive Order on Promoting Access to Voting signed by the president on the 56th anniversary of Bloody Sunday. The executive order directs all federal agencies to develop plans to increase civic engagement and promote voter registration for the people these agencies serve.

This executive order is possible because it builds on the promise and foundation of the 1993 National Voter Registration Act, which is not being fully utilized. The act is best known for its provisions requiring state motor vehicle, public assistance, and disability offices to offer voter registration services. But this landmark legislation — which had its signing anniversary on Friday — also contains a provision allowing for federal agencies to provide voter registration assistance in cooperation with states as well. The promise of this provision has yet to be fully realized, and this executive order, if properly implemented, can help complete the work begun under the National Voter Registration Act to make registration more accessible for all Americans.

We know that agency-based voter registration is effective. In the first year after the National Voter Registration Act’s enactment, more than 30 million Americans registered to vote through methods made possible by the act. The time is right to make sure federal agencies fully play their intended role in advancing voter access.

We are seeing promising steps just one year into the executive order’s implementation. For example, in March of this year, the U.S. Department of Veterans Affairs announced a pilot project to provide voter registration assistance in a few states. But there is much more to do. Federal agencies serve millions of Americans every year, and many more of them must step up their efforts to provide the access to voter registration contemplated by the National Voter Registration… 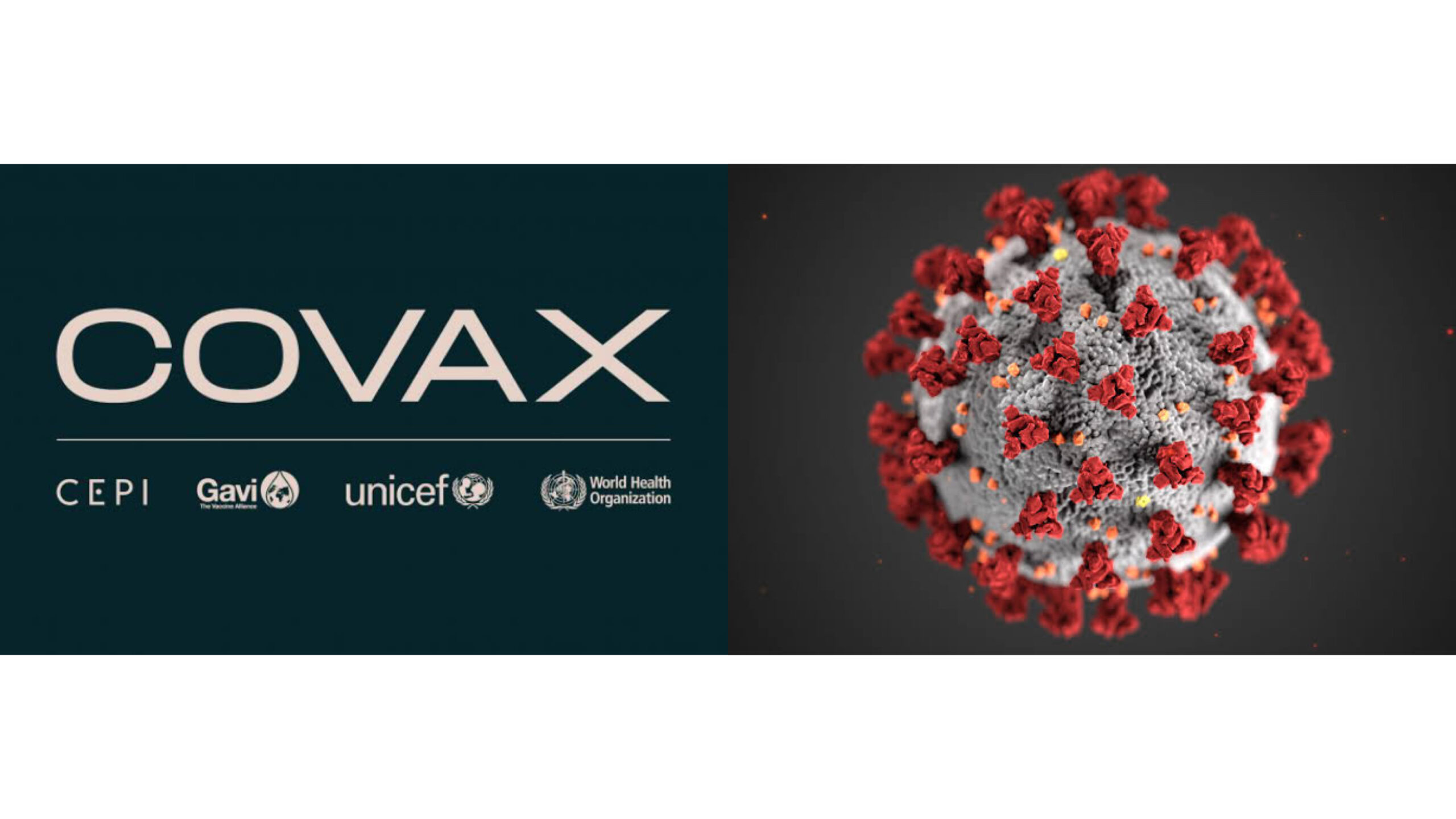