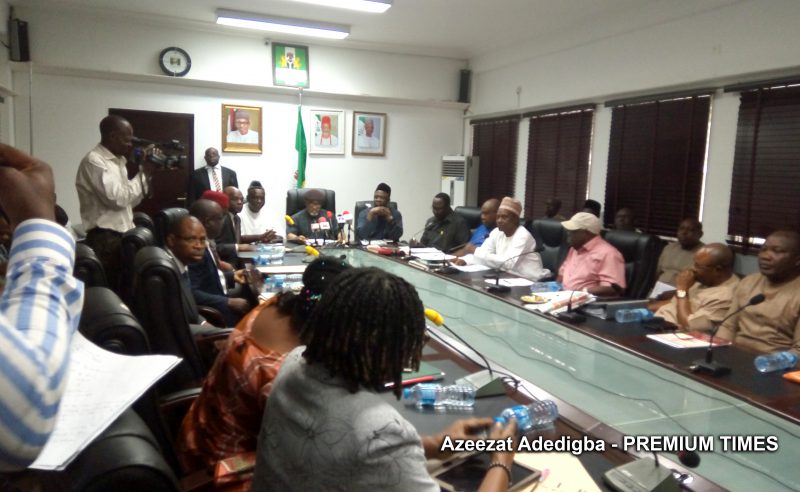 While the Nigeria government on Wednesday hinted at a possible end to the prolonged strike by the striking Academic Staff Union of Universities (ASUU), the non-academic counterparts of the lecturers’ union have extended their ongoing strike by an additional two months.

The Senior Staff Association of Nigerian Universities (SSANU) and the Non-Academic Staff Union of Universities and other Allied Institutions (NASU) said the extension of the industrial action would start from Friday, June 24.

This is contained in a statement jointly signed by the national president of SSANU, and NASU general secretary, Mohammed Ibrahim and Prince Peters Adeyemi respectively on Tuesday.

The union noted that the extension was precipitated by the government’s “exceedingly slow pace” of negotiations.

While the union said it has recorded some success in its demands, it noted that more demands are still yet to be met by the government.

It also accused the government of a lack of political will to pay the arrears of earned allowances owed its members.

“However, there has been no commitment of Government to pay the arrears of Earned Allowances being owed our members.

“In view of the fact that the Government is still a long way from effectively resolving the issues in contention, it is only expedient that we allow the process to be fully concluded before directing the end of the strike.

The unions said they, however, hoped that all outstanding issues would be resolved within the two months.

“Consequently, you are hereby informed that the strike has been extended by two months, within which we are hoping that all the contentious issues would have been effectively laid to rest. The two months extension is effective from Friday, 24th June 2022,” the statement added.

The unions had first extended the strike by one month on 23 May.

It added that the testing of the University Peculiar Personnel and Payroll System (U3PS) software by NITDA by the National Information Technology Development Agency (NITDA) is at an advanced stage.

“We have continued to follow up on the resolution reached with the Government at the Tripartite Plus meeting held on Thursday, 12th May 2022 with respect to the testing of our University Peculiar Personnel and Payroll System (U3PS) software with the National Information Technology Development Agency (NITDA).

It said the U3pS is designed to cover all salary tables and allowances operational in the University system.

“The three payment solutions- U3PS, UTAS and IPPIS, are currently being subjected to daily tests which have spanned three weeks so far and are still ongoing.

“While there has not been any final report, we are proud to inform you that our presentations have been very brilliant and impressive.”

Qosim Suleiman is a reporter at Premium Times in partnership with Report for the World, which matches local newsrooms with talented emerging journalists to report on under-covered issues around the globe. 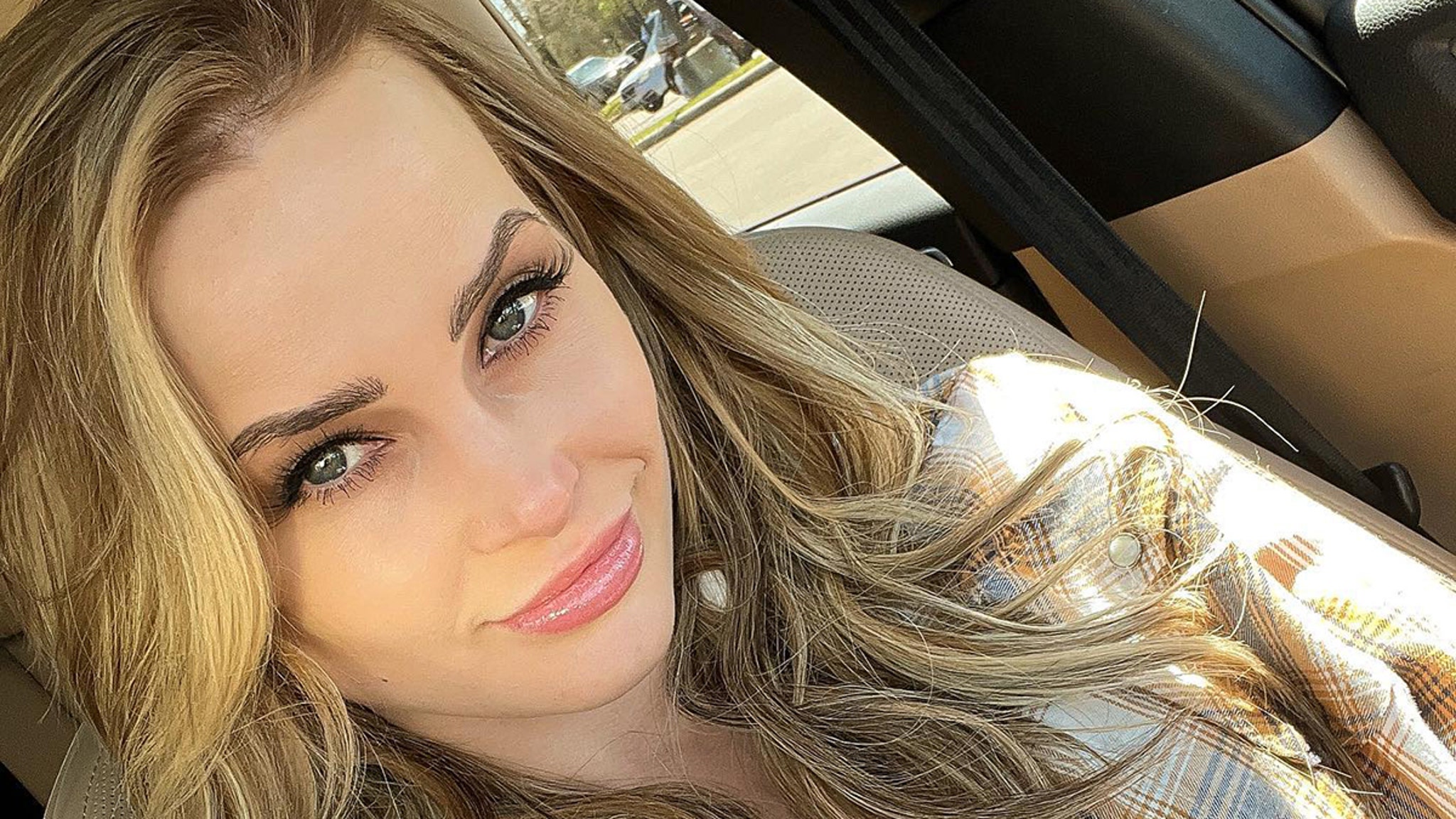