Modern fighting games are no stranger to adding guest characters to their playable rosters. Typically saved for DLC slots, these outsiders can come from different video game franchises, movies, comic books, and pretty much anywhere else cool characters reside.


Arc System Works’ current mainstay fighting title, Guilty Gear Strive, doesn’t have any guest fighters among the cast right now, but one fan has gone and drawn up what Street Fighter’s Ryu might look like if he were added to the game.

Professional artist Tovio Rogers has put together a design that imagines the Street Fighter posterboy as a fighter in Strive. Naturally, many of the elements that make Ryu “Ryu” are here, but they’re given a Guilty Gear spin that make him look like he fits into Strive perfectly.

Ryu’s hair and bandanna remain intact, and he does have his gi, albeit it’s a bit different this time around. The bottom layer sees tattered grey pants and an equally tattered hoodie to match it.

Over the top of this, we see a more traditional karate gi top, and the belt that ties it closed is larger and more elaborate to fit the Strive style.

What I like most about this design is the fact that it’s definitely more intricate than Ryu’s normal look, but it’s still simple enough to capture the essence of the classic warrior. Ryu is just a wandering fighter with nothing but what he can carry on his back traveling with him.

That motif still shines through with Rogers’ mock up, and adding even more to the piece we see the “ease of use” box with five stars meaning Ryu is more beginner friendly — which he should be. What do you think of Rogers’ design here? Would you like to see Street Fighter’s Ryu in Guilty Gear Strive as a guest character?

Let us know in the comments, and be sure to check out more of the artist’s work on their social channels. 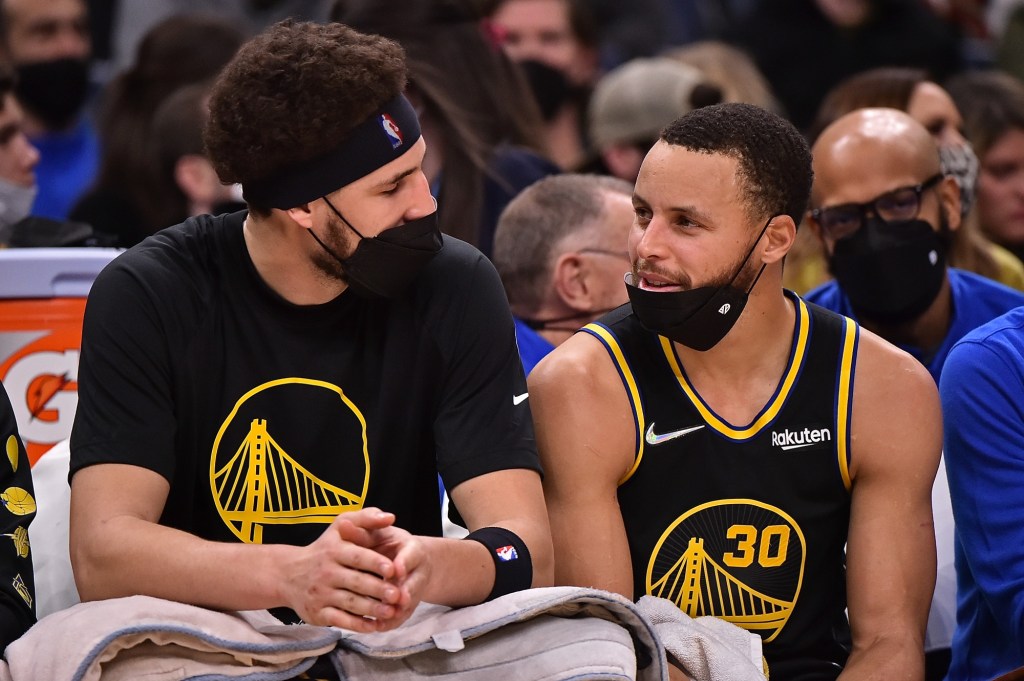