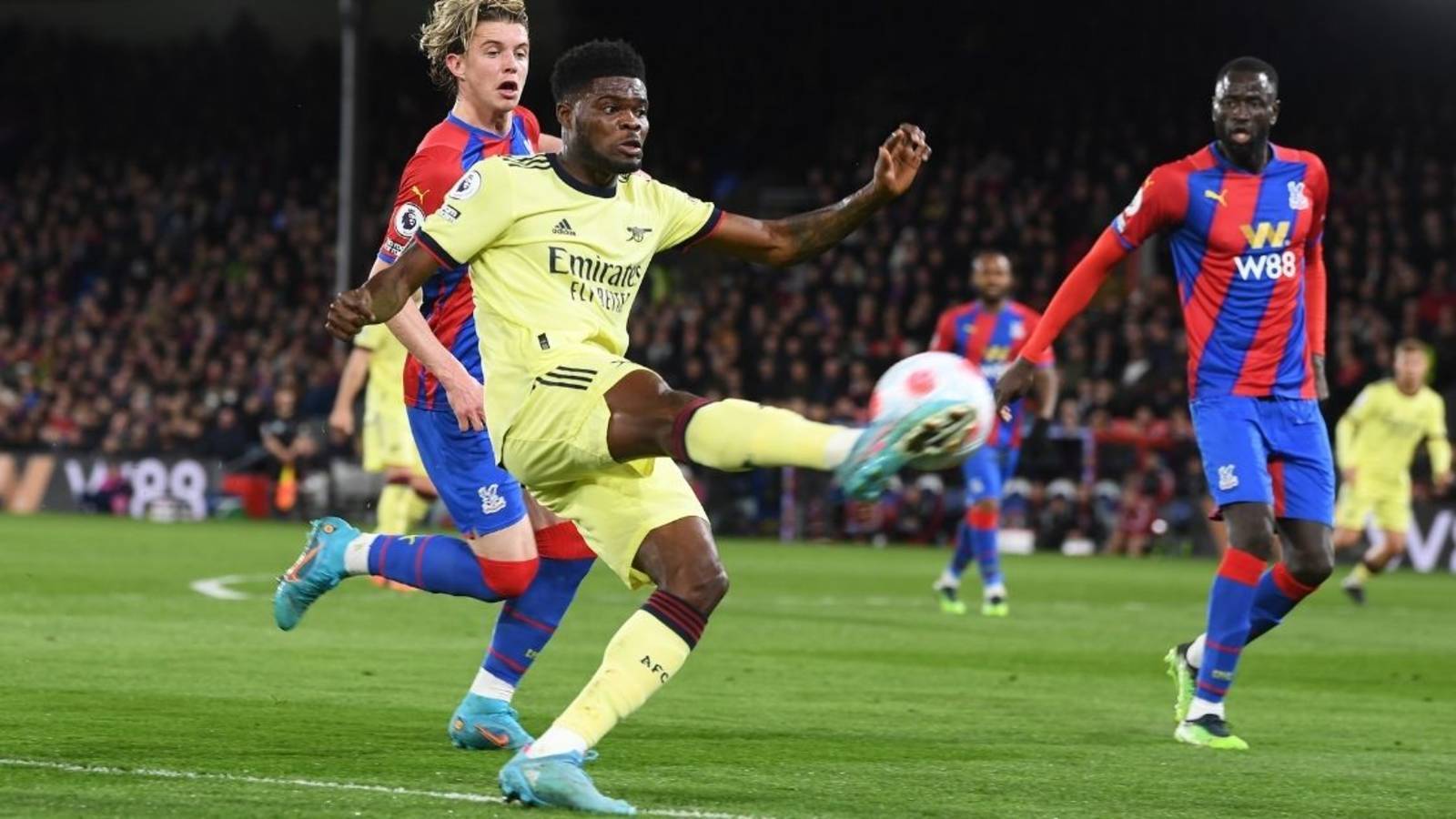 Mikel Arteta has admitted that he is worried about the future availability of Arsenal star Thomas Partey after he had to be withdrawn against Crystal Palace.

The Ghanaian enforcer was far from at his best during the Monday Night Football clash, but things went from bad to worse when he appeared to be struggling to get around the pitch, later being replaced by Lokonga after 74 minutes.

The manager later admitted that he was worried about his star midfielder, claiming that he may have aggravated a previous injury.

Arteta told Arsenal Media after the full-time whistle: “I don’t know, but he felt something in the same area that he got injured previously, so it’s a big concern.”

With the race for the top-four hotting up, I can’t think of a worse time to lose our main man in midfield. Our loss on Monday will pile the pressure on us going into our next match, which we will thankfully get the advantage of playing at home in, but against the likes of Yves Bissouma in the middle, Partey’s strength would definitely have been a huge plus.

At this point it seems unlikely that Partey is going to be making a return at the weekend for that matchup, but we will have to keep our fingers crossed he doesn’t miss much more than that.

Will Lokonga simply take up his place if Partey is ruled out or could the manager be forced to consider an alternative? 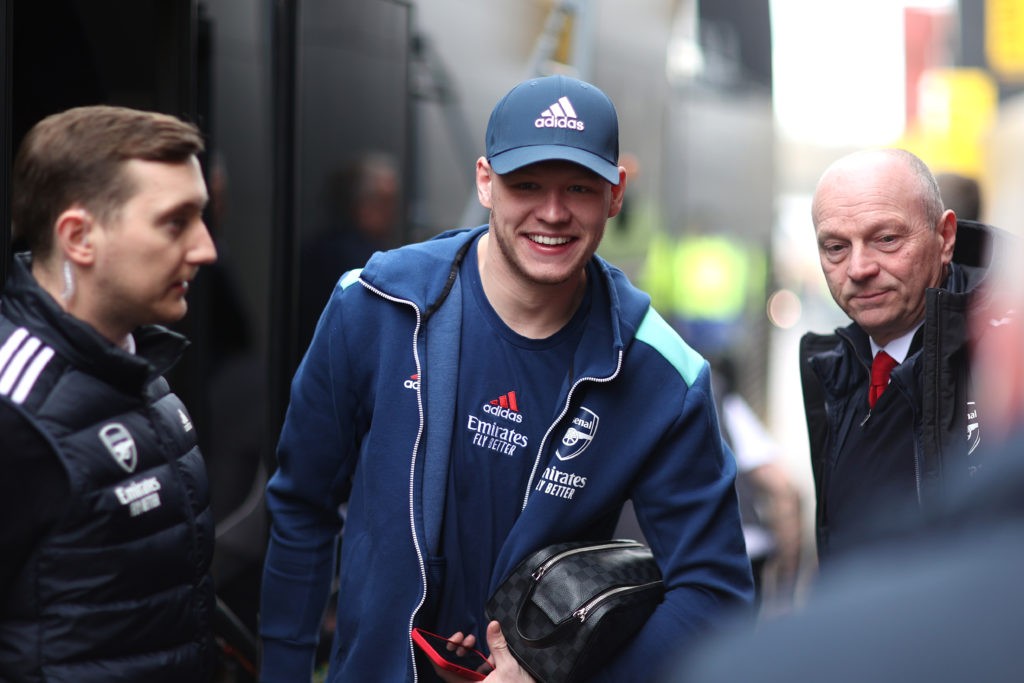 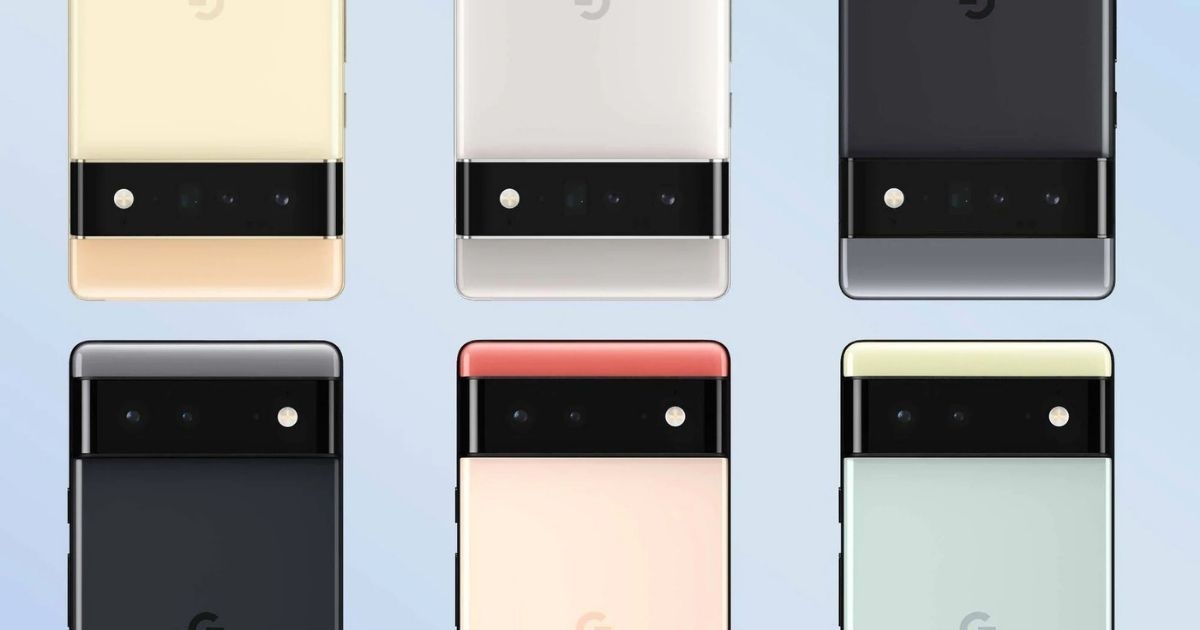