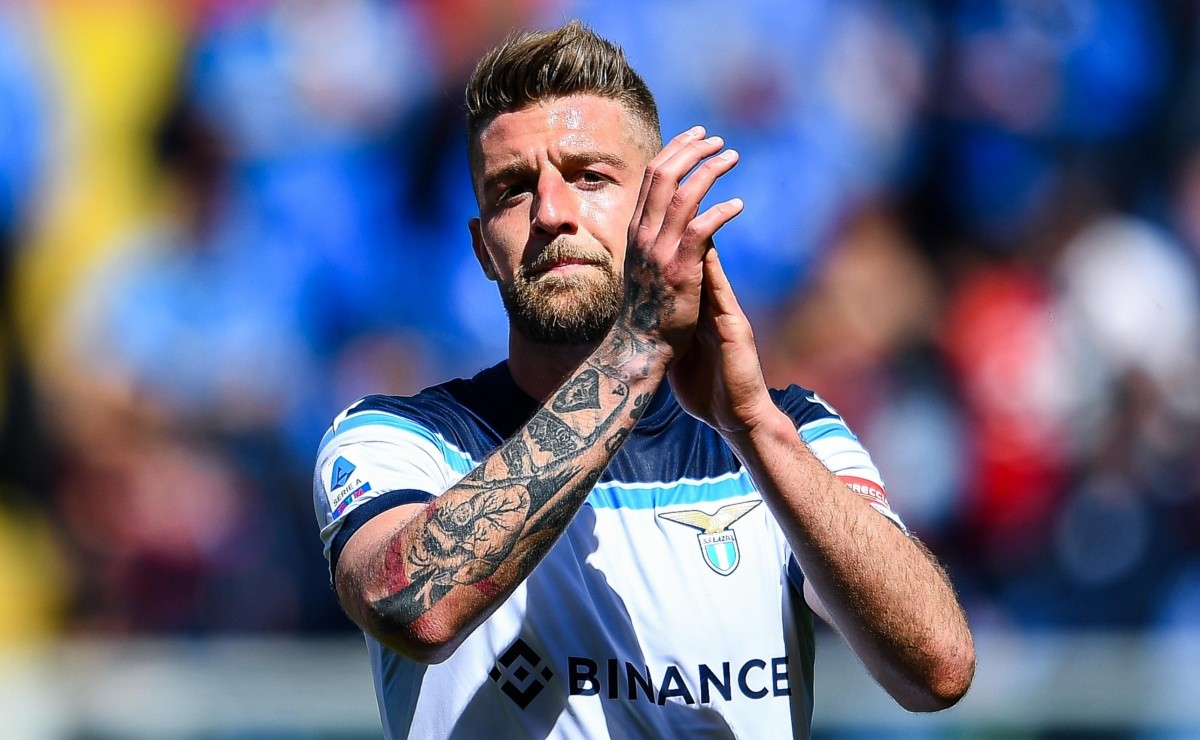 Arsenal has been dealt a transfer blow as their target, Sergej Milinkovic Savic, does not want to join them.

The Lazio midfielder has been linked with a move away from the Serie A club in the last few months, and they have set an asking price for his signature.

A report on The Sun claims the midfielder has his mind set on joining only one club if he moves to England.

It claims his preference is to join Erik Ten Hag at Manchester United, and he has no intention of joining another EPL club.

Milinkovic-Savic will bring quality to the Arsenal squad, but they cannot force him to join them.

Milinkovic-Savic is one of the finest midfielders in Europe now, and that is why several clubs want to sign him.

However, players have clubs they want to play for, and they have a reason for choosing them.

We will only enjoy having him in our squad if he decides he wants to join us.

There are several other players at other clubs that dream of playing for us and can do a good job. We need to identify them and add them to this squad. 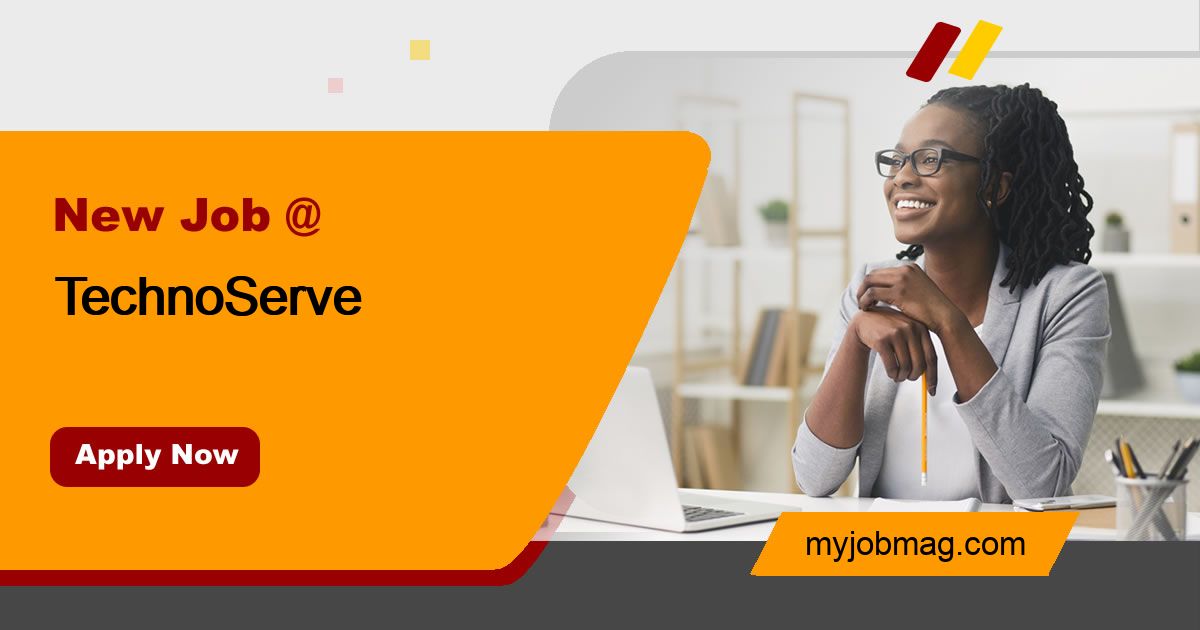 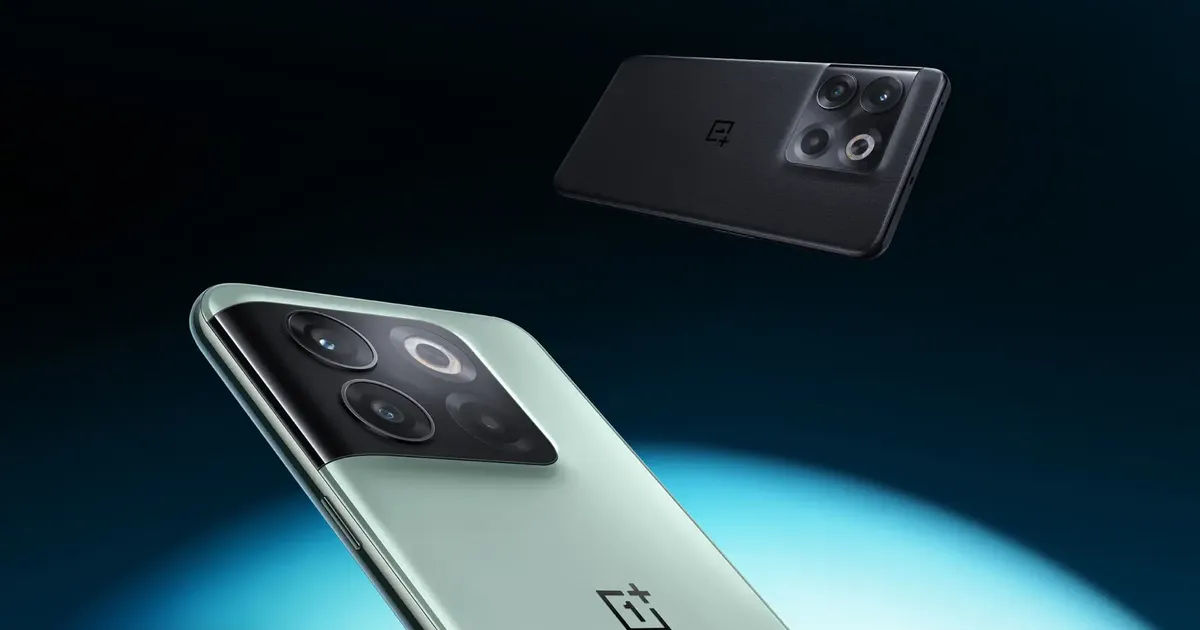