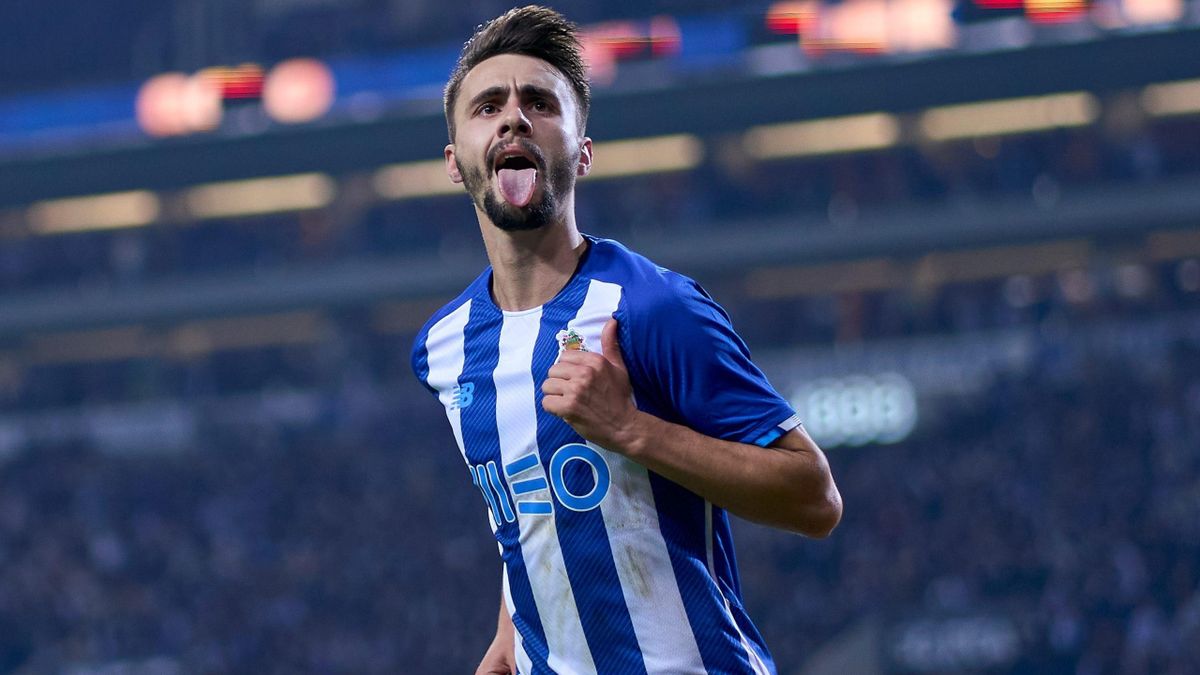 The Gunners have just signed the 22-year-old after his stunning season on the books of FC Porto and he is expected to become their next top player.

Vieira hasn’t made an appearance for the senior Portugal national team yet, but it is just a matter of time before that happens and he could get his first cap while on the books of Arsenal.

The deal is expected to cost the Gunners as much as £34m, but that is less than his £42.3m release clause.

Lobo believes the business is a bad one for Porto and he was sold for less than he should have been.

He said, as quoted by the Evening Standard: “He is one of the best players at FC Porto and leaving for this fee is a bad deal.

“We lost him. It’s another piece of business that I don’t understand.

“We are talking about ridiculous values for players who represent and are FC Porto.

“They are from our academy and we are letting them go for unbelievable fees.”

Having lost the election to become the club’s president, Lobo is trying his best to stay relevant ahead of another one.

His comments are his opinion, but Porto knows they have made good money from a player who is yet to reach his full potential. 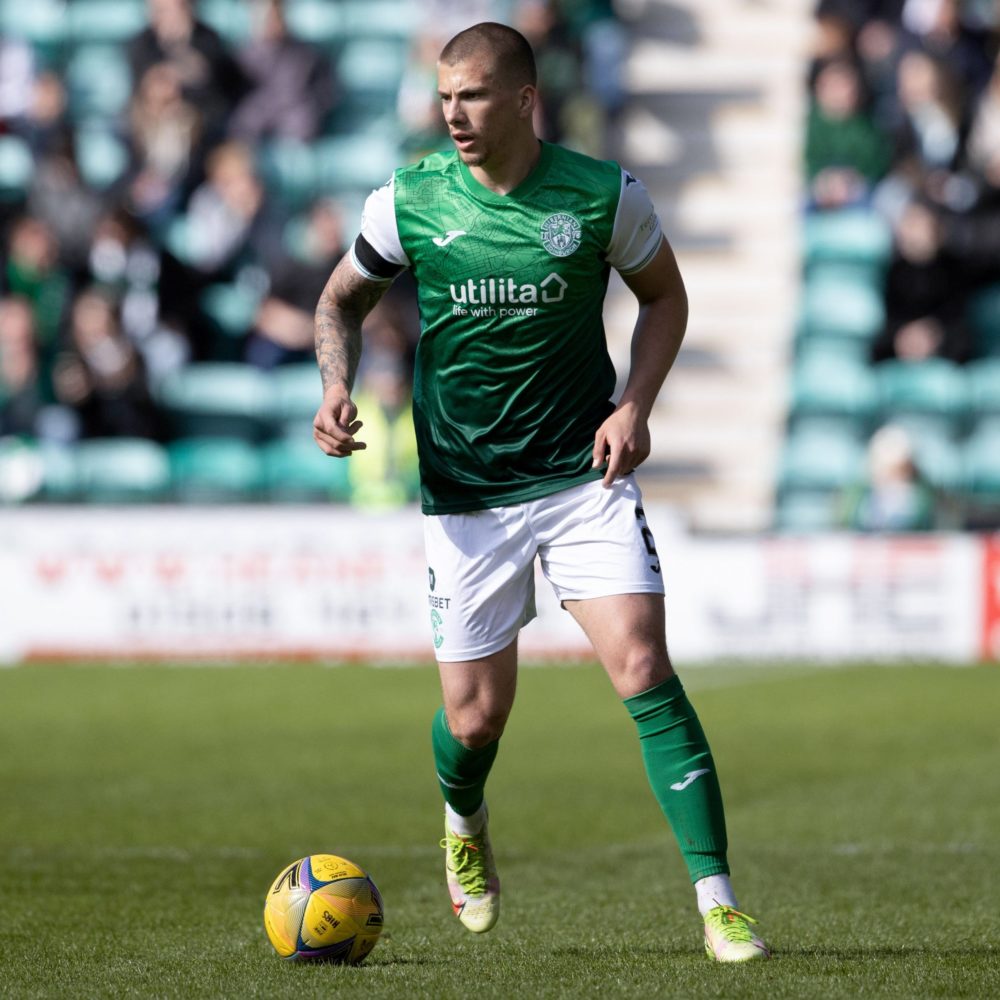 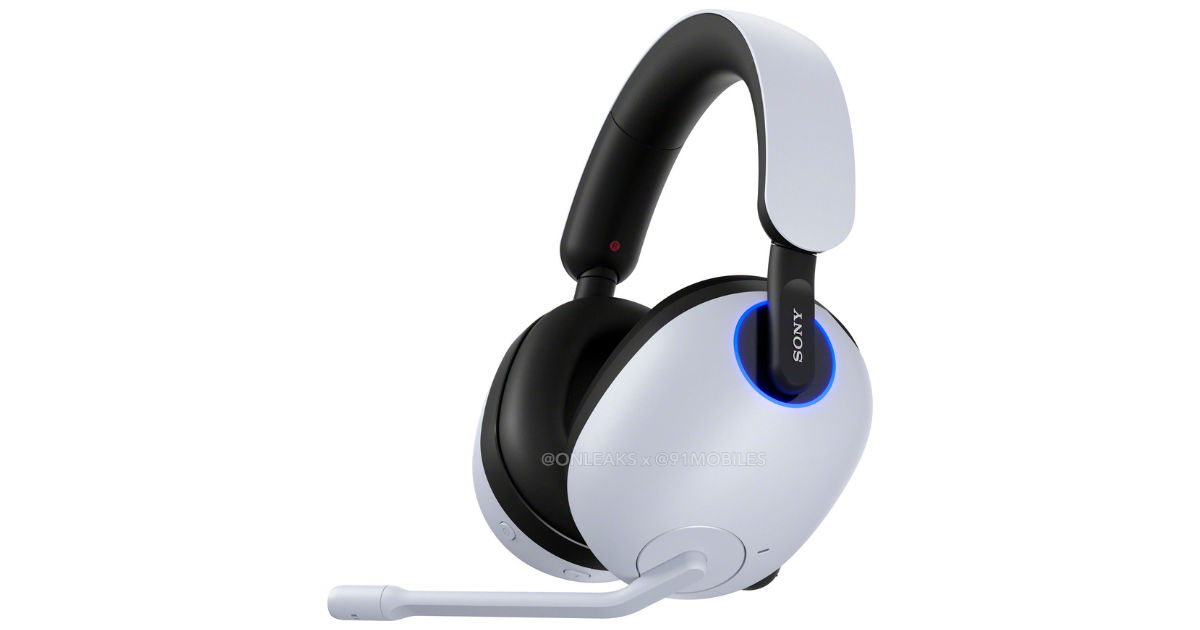