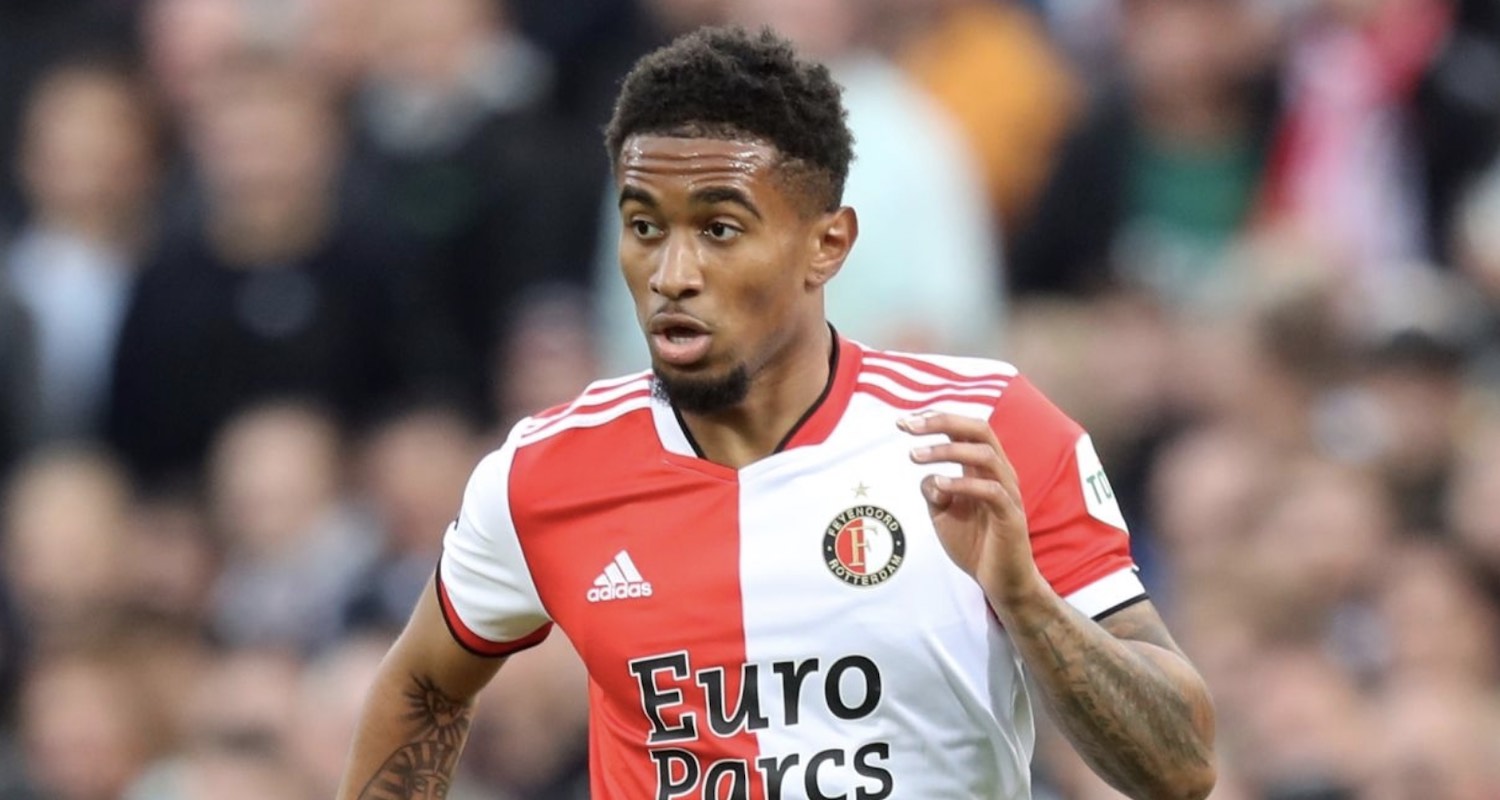 Arsenal are ready to sell Reiss Nelson this summer, despite the fact that he is yet to meet his full potential.

The 22 year-old enjoyed a mixed campaign on loan with Dutch side Feyernoord last term, helping them to reach the the final of the Europa League as well settle for a third-placed finish in their respective league division.

While it took the young midfielder a while to earn a regular starting berth, he ended the campaign as a regular started, including starting in each of the their knockout rounds as they went onto lose out to Roma in their bid to lift a European trophy.

With just a year remaining on his contract, Arsenal are now said to be looking to sell, as opposed to considering extending his current playing deal or looking to loan him out yet again.

Frustratingly, Nelson’s best form came just before he suffered yet another injury, whilst his best position seemed to remain unknown in recent seasons. While he has impressed in an AM and wider role, he never had enough first-team minutes in the first-team to showcase his true talents, and now it looks like his time in north London will be coming to an end.

Does anyone believe Nelson should be given more time to showcase his talents? 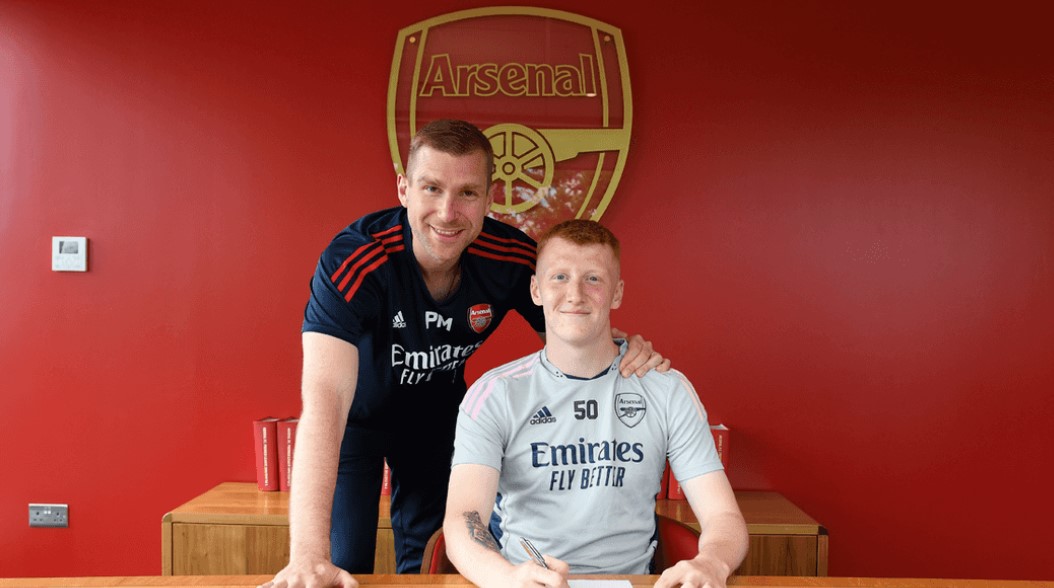 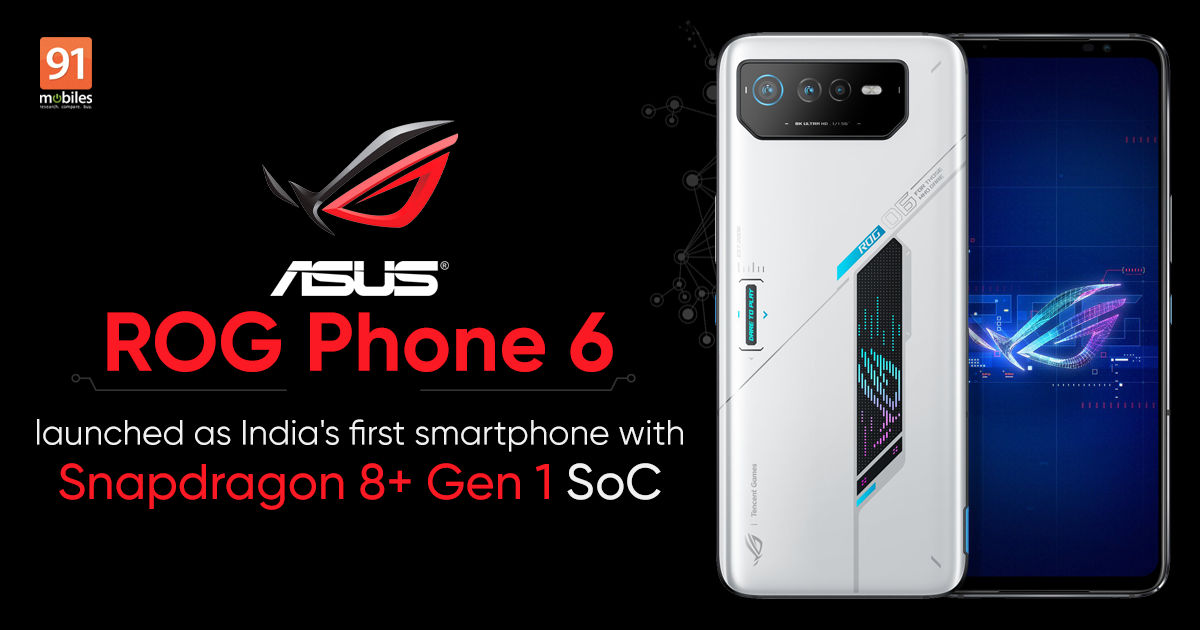