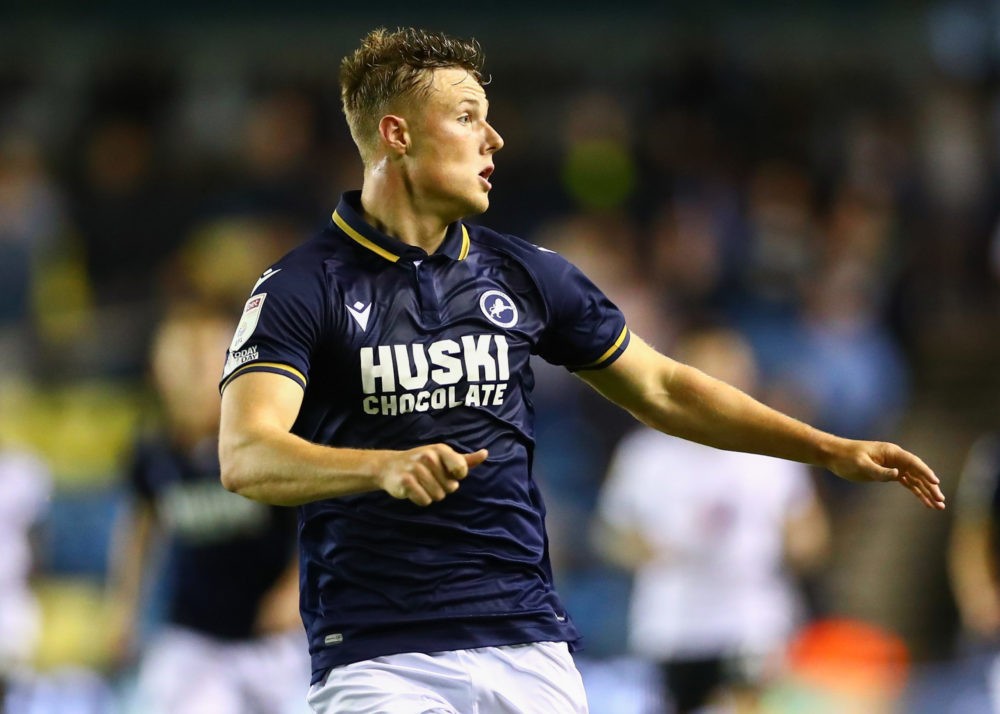 The Athletic report that Daniel Ballard’s move to Burnley has broken down, as terms could not be agreed. It’s not clarified whether that means personal terms or club-to-club clauses.

Ballard had been in Burnley for a medical, after being convinced to join the club by new manager Vincent Kompany. But the deal now appears to be off.

Arsenal intended to include a matching clause and a sell-on clause in the contract, giving them first right of refusal on a future sale, and a cut of the profits if they didn’t want to buy him back.

The planned deal was also structured with performance-related add-ons, meaning the better Ballard did, the more Arsenal would earn.

Instead, Arsenal will need to look for a new buyer, and they’ll presumably be looking for similar terms from any other club.

The initial fee wasn’t reported to be particularly high, with some claiming it was as low as £2m. It was the add-ons and sale clauses that would’ve made Arsenal the real money.

That may help some other interested parties now, who perhaps don’t have a huge amount to spend this summer but could afford a deal like that over the long term. 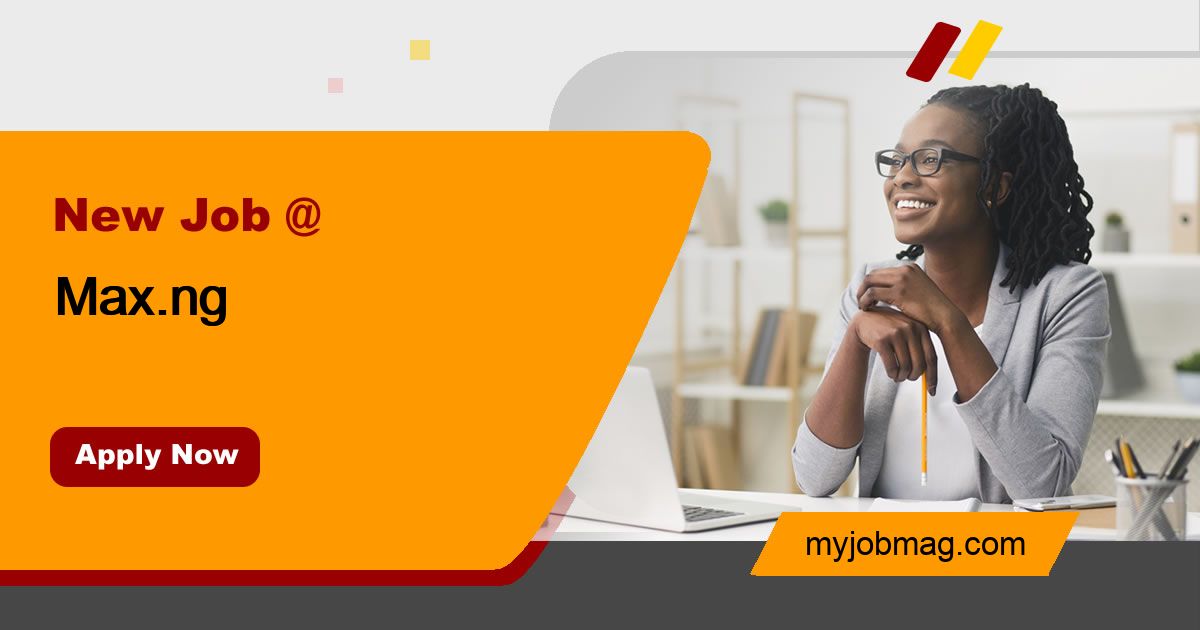 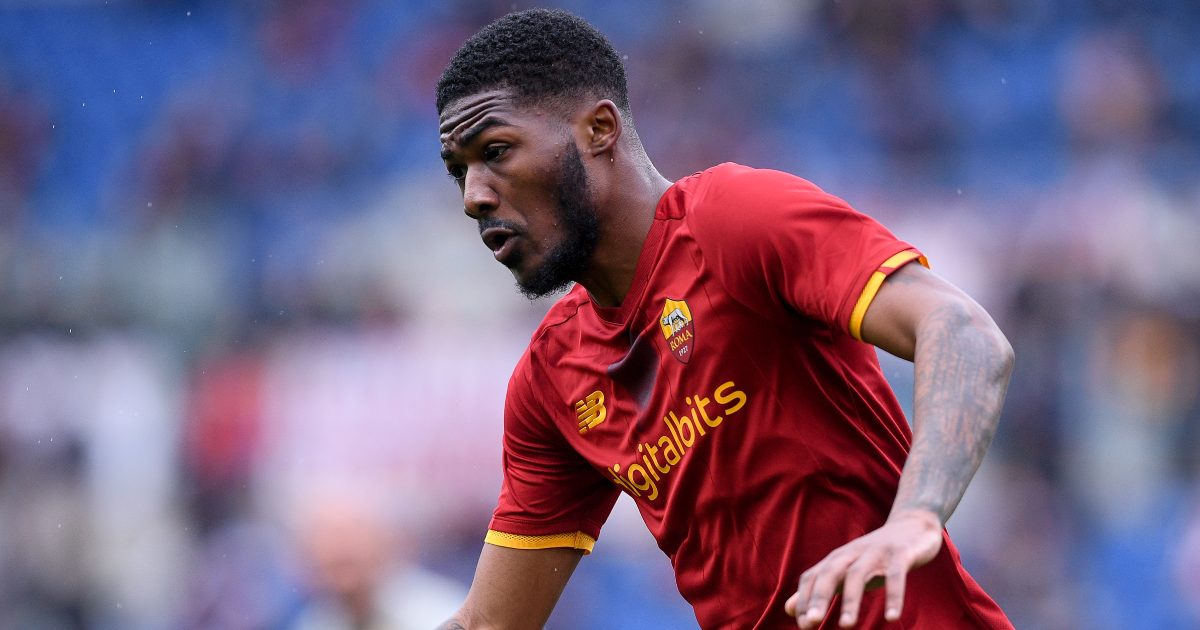