Arsenal has been handed a blow in their bid to add Ruben Neves to their squad this summer as he looks set to stay at Wolves.

The midfielder has been on their radar for a long time, and he remains one of the finest players in the Premier League in his position.

Mikel Arteta’s side has had a busy summer transfer window which has seen them add Fabio Vieira to their midfield.

Neves is more experienced in that position, and it doesn’t seem they have dropped their interest in him.

However, The Sun claims Wolves now expect him to stay after no club met their asking price.

They quoted £75million to his suitors, but most of them think he is worth under £45m.

He would now remain at the Molineux for another campaign, and Arsenal will hope he becomes their star signing for the next summer.

Neves would have been a solid signing for us, considering that he is still within the age range of our recent signings, and he is accomplished in the Premier League.

However, the fee Wolves want for his signature is outrageous, and it makes little sense to spend all that on him.

It would probably be lesser in the next summer transfer window, and we can get our man without paying so much for him. 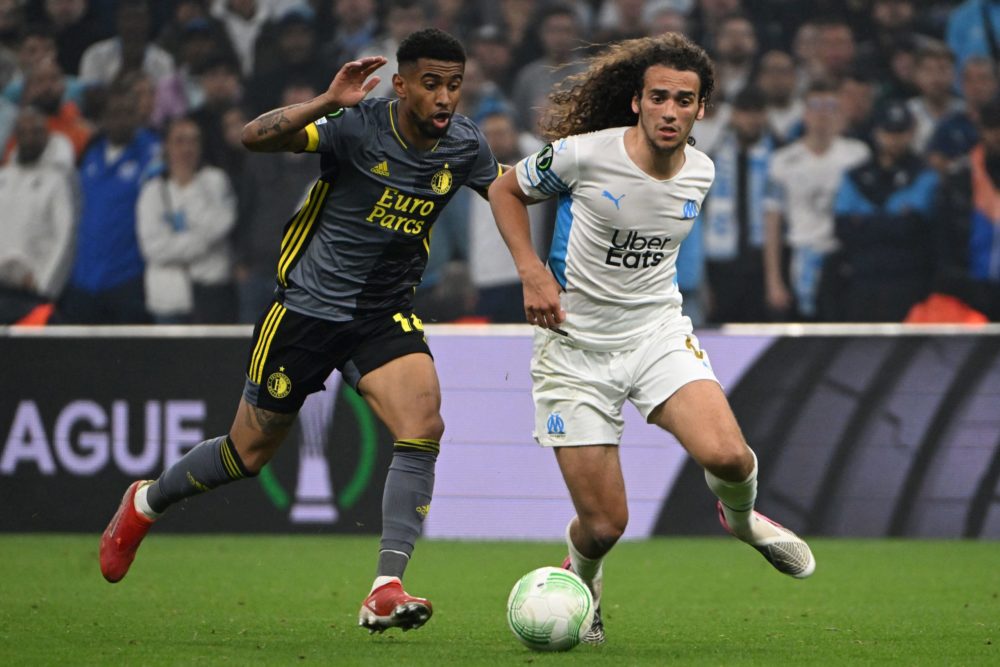 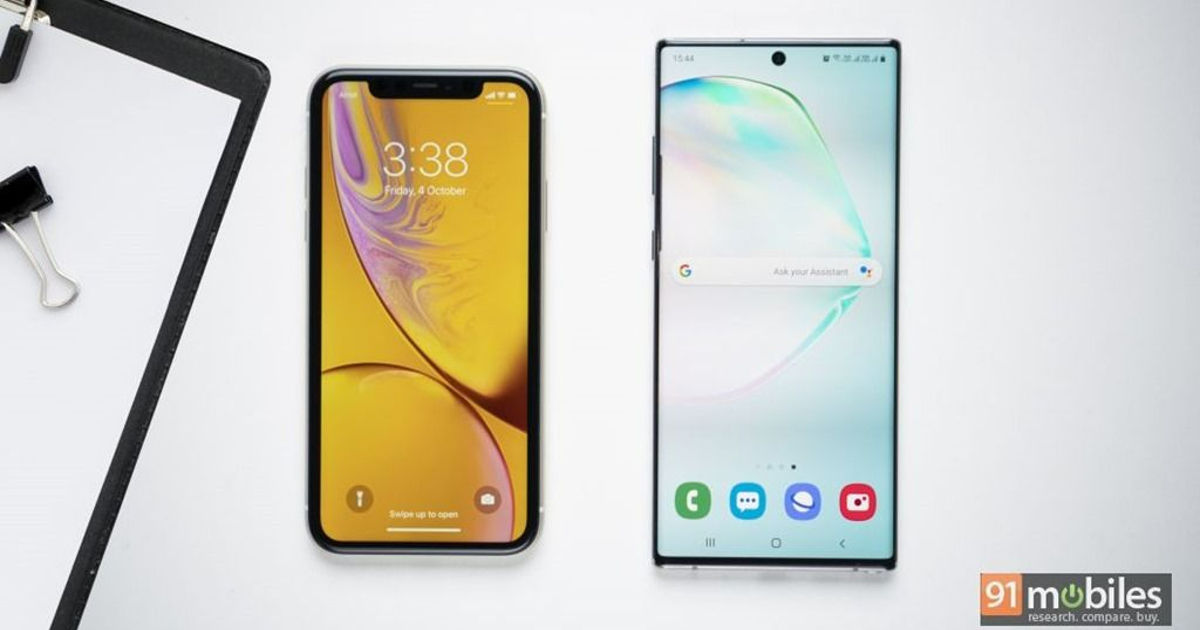