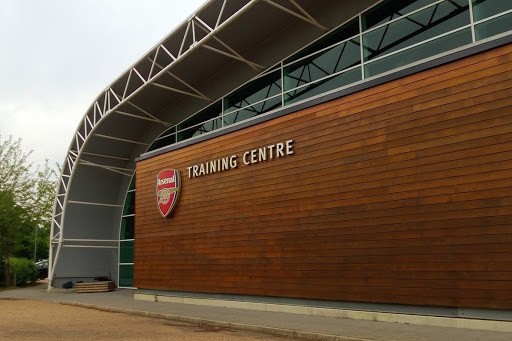 After the return of the u23s last week, Arsenal Fixture News report that the Arsenal first team and academy sides are joining pre-season training at London Colney today.

But we won’t see everyone back in action immediately. Internationals like Bukayo Saka were playing for their countries as recently as June 14th, less than two weeks ago, so they have an extended holiday.

The majority of Arsenal’s internationals will reportedly return to pre-season training on Monday, July 11th, ahead of the trip to the USA a couple of days later.

That means they’ll miss the opening friendly against 1. FC Nürnberg on July 8th, but they should be available after that. Though the Everton game on July 16th will probably come too soon for many of them to start.

It’s worth mentioning that not every Arsenal international will be on the same schedule.

As above, the likes of Saka were still in action on June 14th, but it’s a different story for the Brazilians.

Gabriel Martinelli, Gabriel Magalhaes, and the incoming Gabriel Jesus played their final friendly on June 6th, as their subsequent match against Argentina was cancelled.

As a result, the Brazilian trio ended their international participation more than a week earlier than most others, and we may see them make a quicker return to training as a result.

UOL Esporte report that Jesus could start pre-season as soon as Wednesday, but next week seems like a more realistic start date. 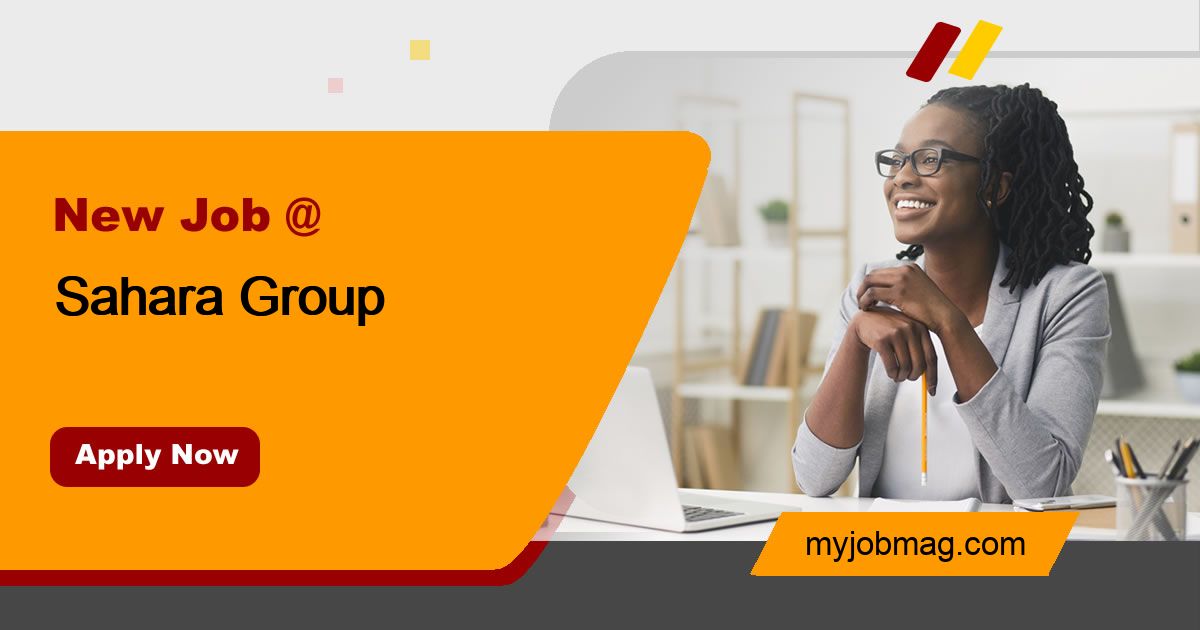 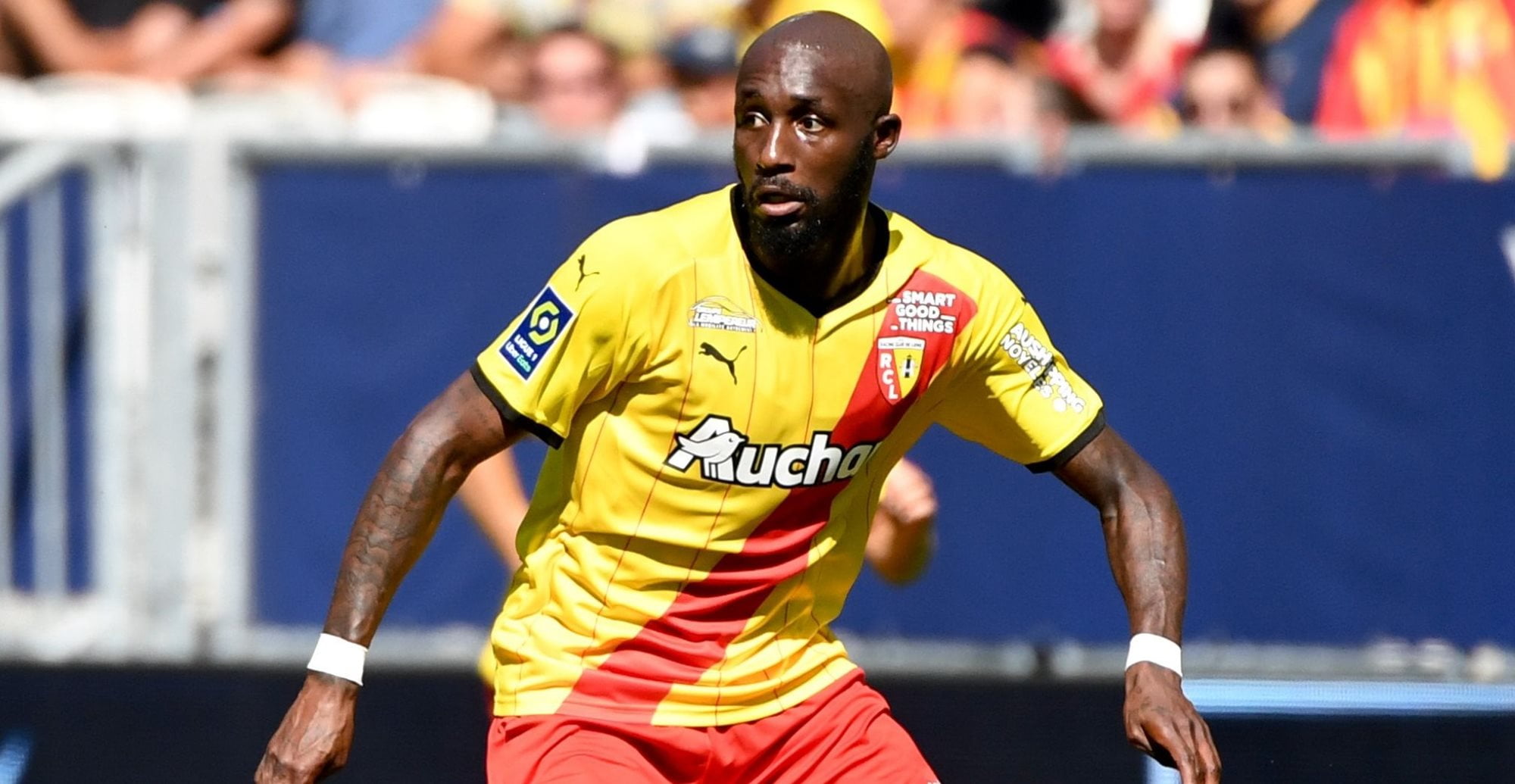