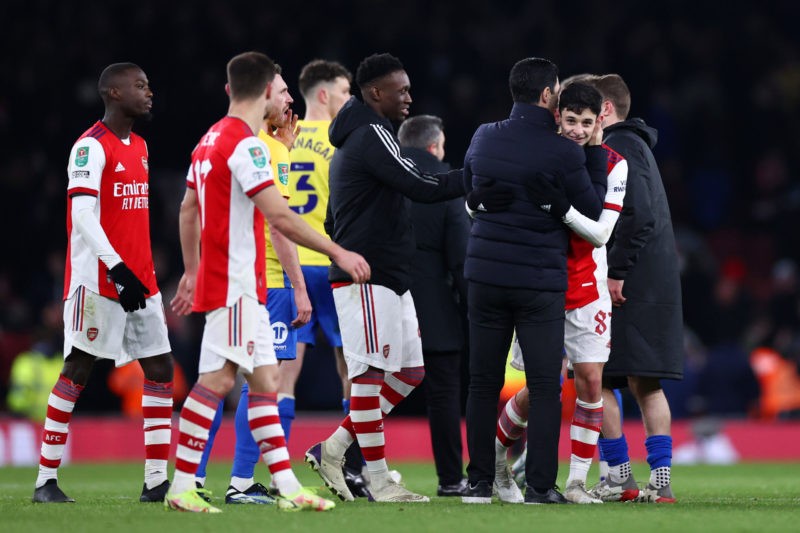 After Arsenal host Burnley on Sunday, the club will begin their winter break.

A couple of Arsenal internationals will head off with their countries for World Cup qualifiers in South America and Asia, but most will have a couple of weeks without competitive football.

The Athletic report that Arsenal will hold a friendly match during this period, however. Mikel Arteta’s remaining players will play a game on English soil a few days before they return to action against Wolves on February 10th.

Before that, Arsenal are planning to travel to Dubai for a warm-weather training camp, as they’ve done before in the past.

So the winter break isn’t exactly going to be a holiday for the squad, but it will at least give them some time away from competitive fixtures.

It’s also a chance for the squad to bond, as they’ll be spending their free time together while they’re away from home.

With just one objective remaining for Mikel Arteta’s side (earning European football for next season), Arsenal need to use the break to refocus and prepare to put together a run of wins when they return. 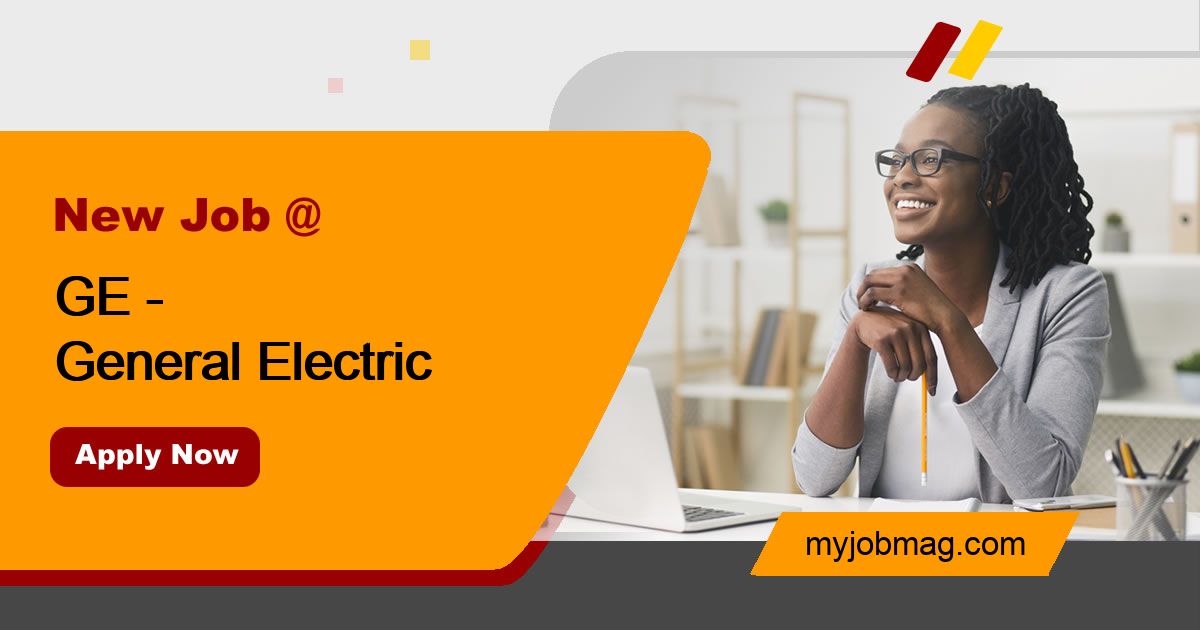 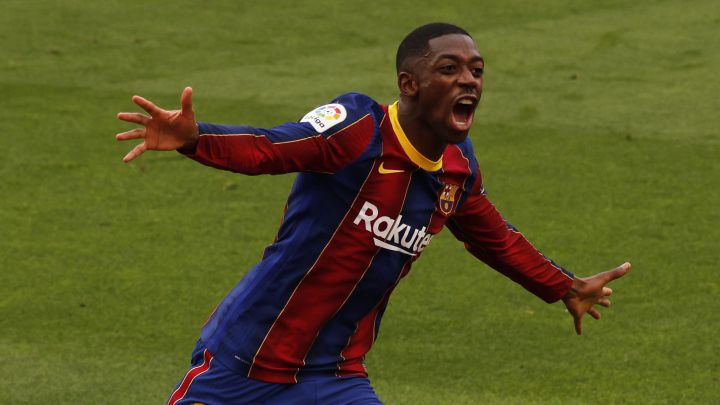