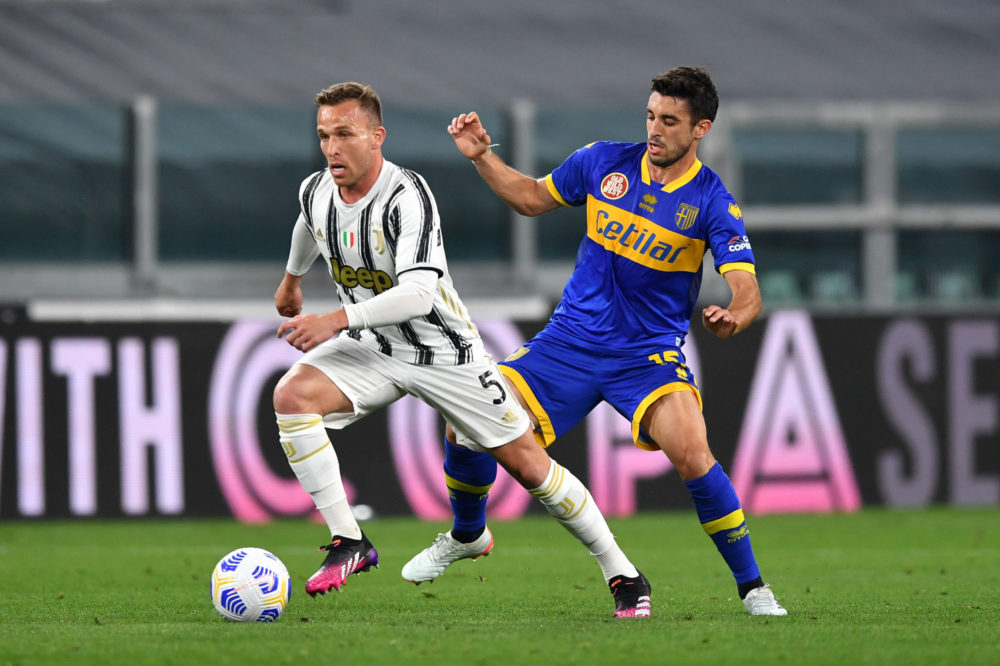 Brazilian outlet Globo Esporte reported on Monday that Arsenal were yet to hold any talks with Arthur Melo or Juventus over a summer transfer for the midfielder.

Di Marzio then reported on Wednesday that Arsenal are simply no longer interested in the signing. The Italian outlet also ruled out a move to Barcelona, leaving Valencia as the frontrunnners.

Valencia have presented their first offer to Juventus, a loan with part of the player’s salary paid by his parent club.

Fabrizio Romano confirms that Arsenal haven’t submitted an offer for Arthur, nor held any negotiations since January. Romano adds that Valencia boss Gennaro Gattuso is insisting on completing the signing, with talks ongoing.

Arthur appeared to be a serious Arsenal target in the January transfer window, with Edu Gaspar even reportedly coming to a preliminary agreement with Juventus.

But after the club hierarchy turned the move down, it seems that was the end of the possibility.

Some smaller transfer outlets have reported interest from Arsenal in Arthur at various points in the summer, but it’s never been backed up by the more reliable Gunners correspondents.

Arsenal clearly have other priorities for the remainder of the summer window. 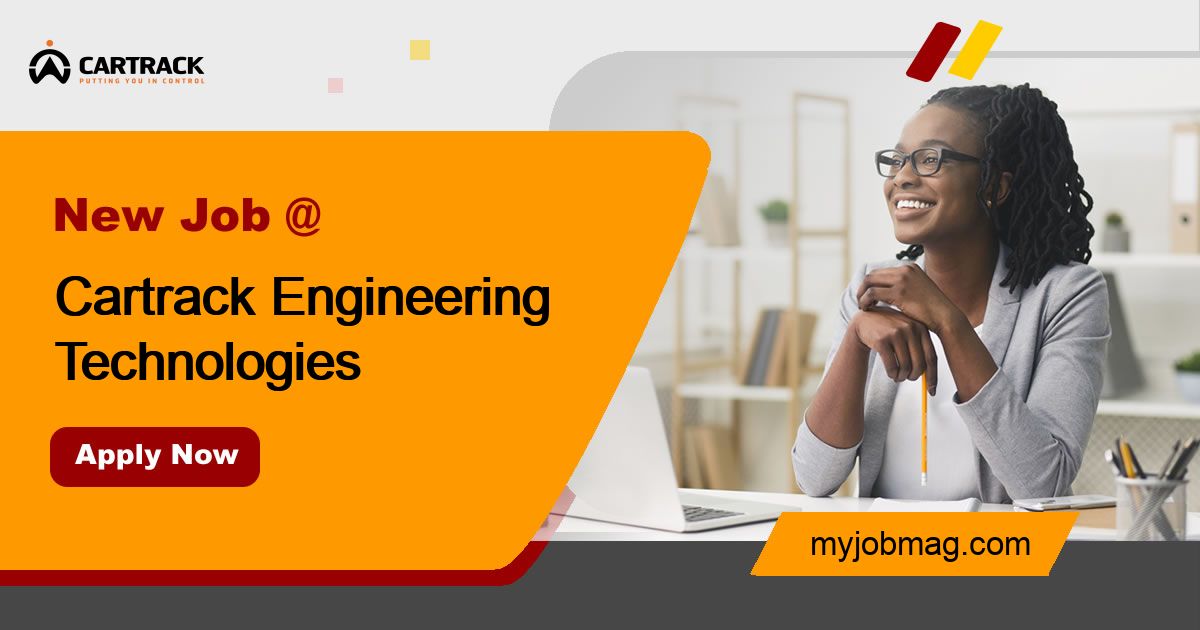 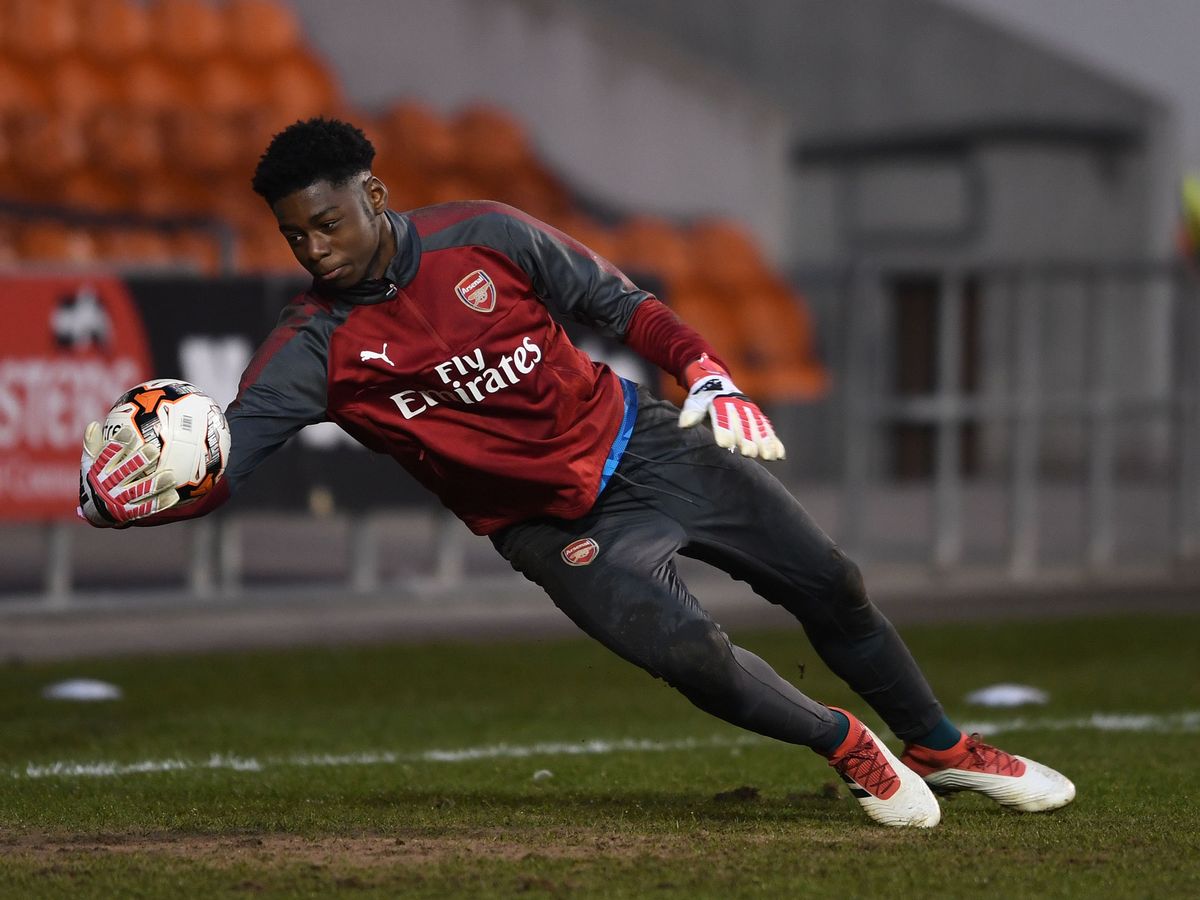