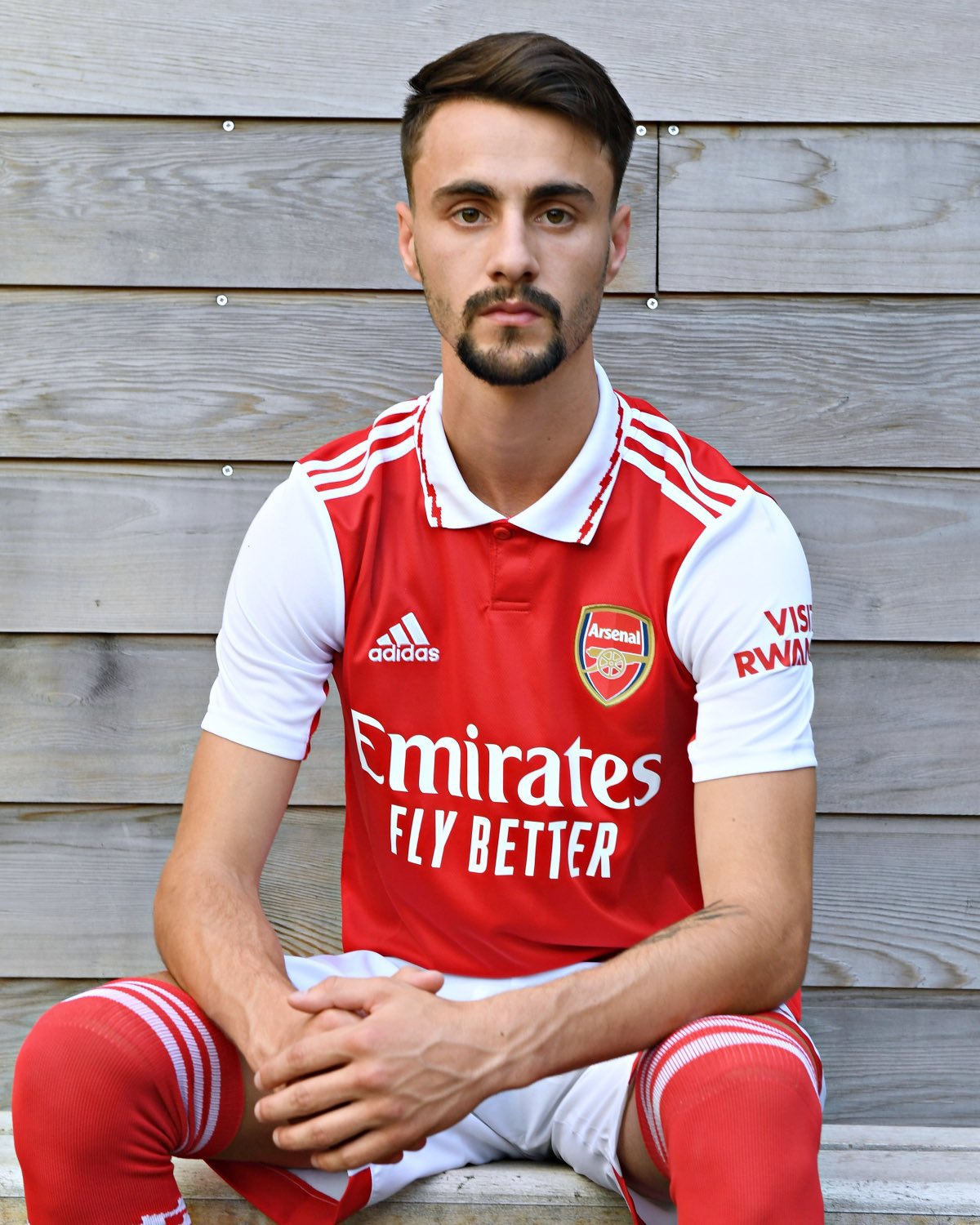 On Friday, an image appeared on social media showing Fabio Vieira, snapped with a fan, as he sported a protective boot on his left foot.

Fabio Vieira pictured today in a ‘protective boot’. (Via the leakedlineups on Instagram) pic.twitter.com/yr9Gqjp3FA

Of course, we all immediately feared the worst, what with this being Arsenal, but the injury is, apparently, just a minor one.

What exactly it is has not yet been made clear, but with Arsenal’s opening friendly of pre-season only a week away now, I guess we won’t have to wait too long to find out.

The 22-year-old midfielder has only suffered one recorded injury during his career to date, a leg injury that kept him out for 12 days in June last year, when he was off, anyway.

He also spent a period of 10 days on the sidelines with Covid.

Beyond that, he thankfully does not seem to be injury prone, so let’s hope this is as minor as is being suggested. 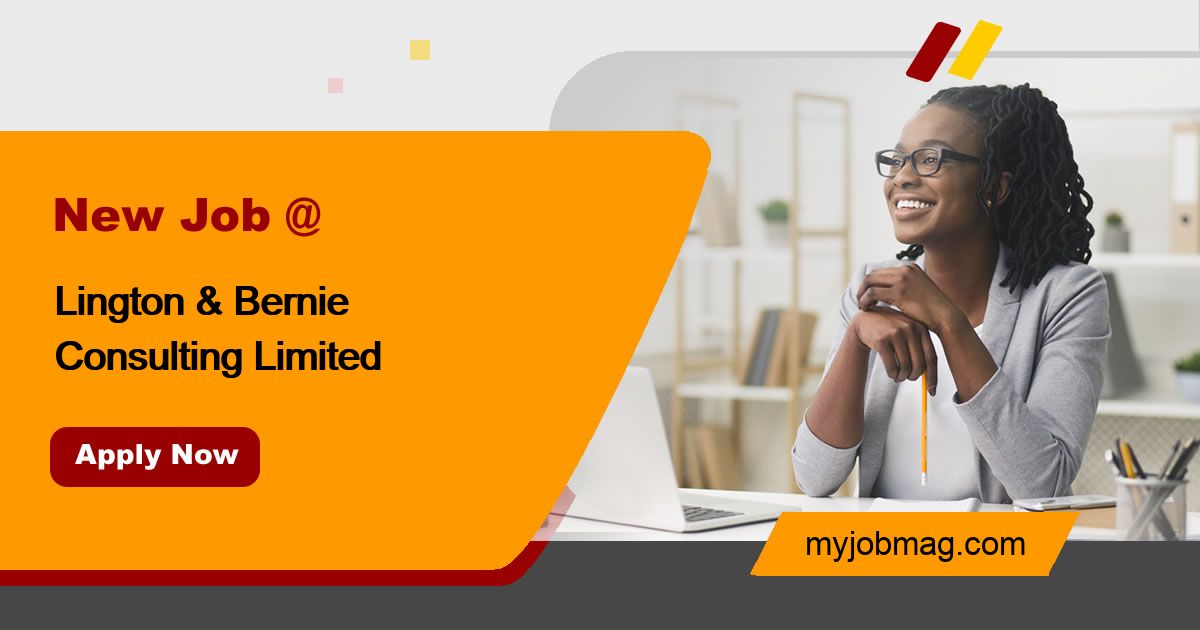 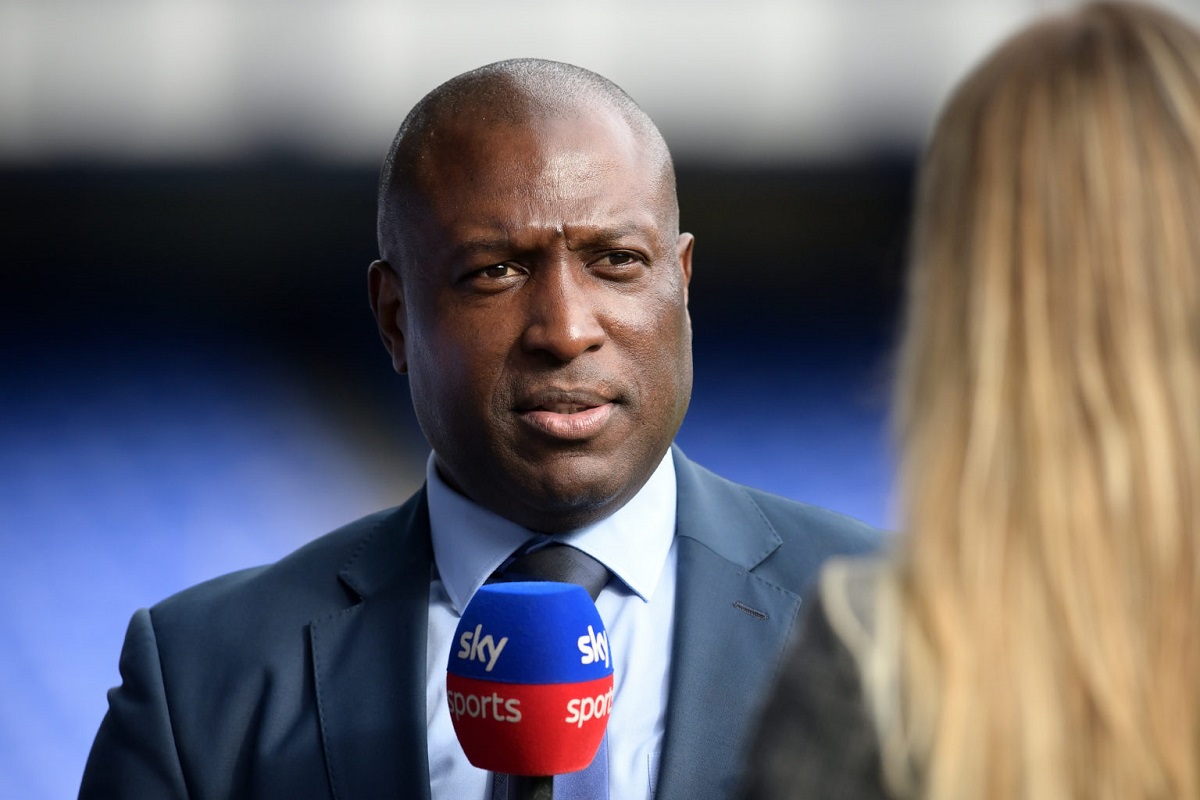