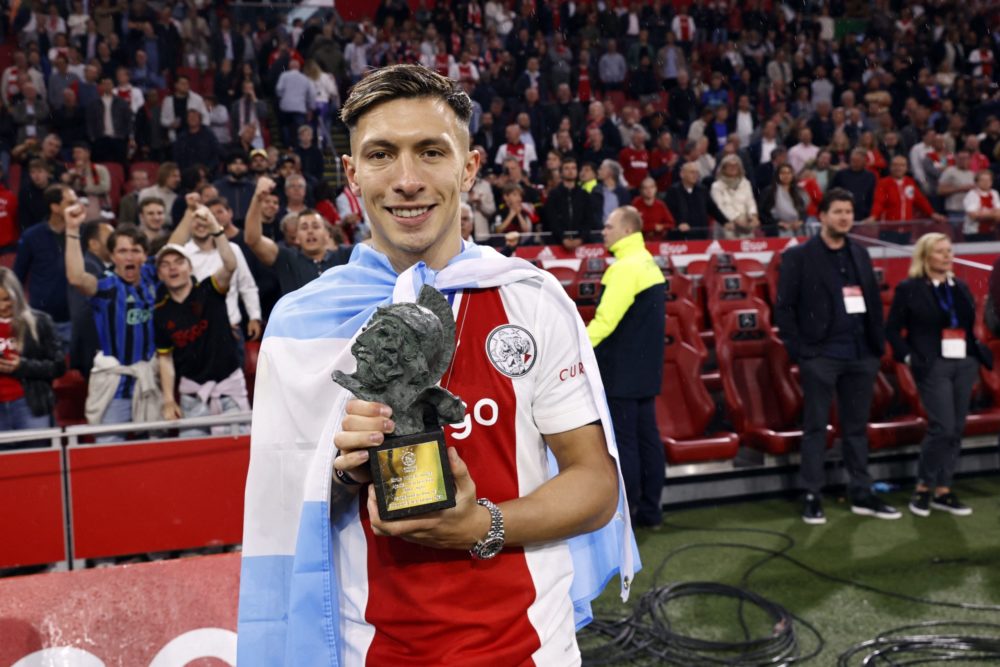 After reports broke of Arsenal having a €30m bid for Ajax’s Lisandro Martinez earlier this month, David Ornstein has given the latest on the situation as he understands it.

Speaking to HaytersTV, Ornstein reported that Martinez is a firm target for Arsenal at left-centre-back and at left-back.

Arsenal have seen that €30m bid turned down, but they remain the most probable destination and the player is keen on the move.

The main issue could be the interest of other clubs, including Manchester United. But United are focusing on other major targets at the moment.

Meanwhile, Fabrizio Romano reports that Arsenal have made fresh contact with Martinez’s agent in the last 48 hours.

The Gunners are clearly operating on multiple fronts at the moment, having submitted offers for Gabriel Jesus, Raphinha, and Martinez without any success so far.

The suggestion is that all three transfers are possible for the right price, but if Arsenal can’t afford the asking prices of all three they might have to prioritise. 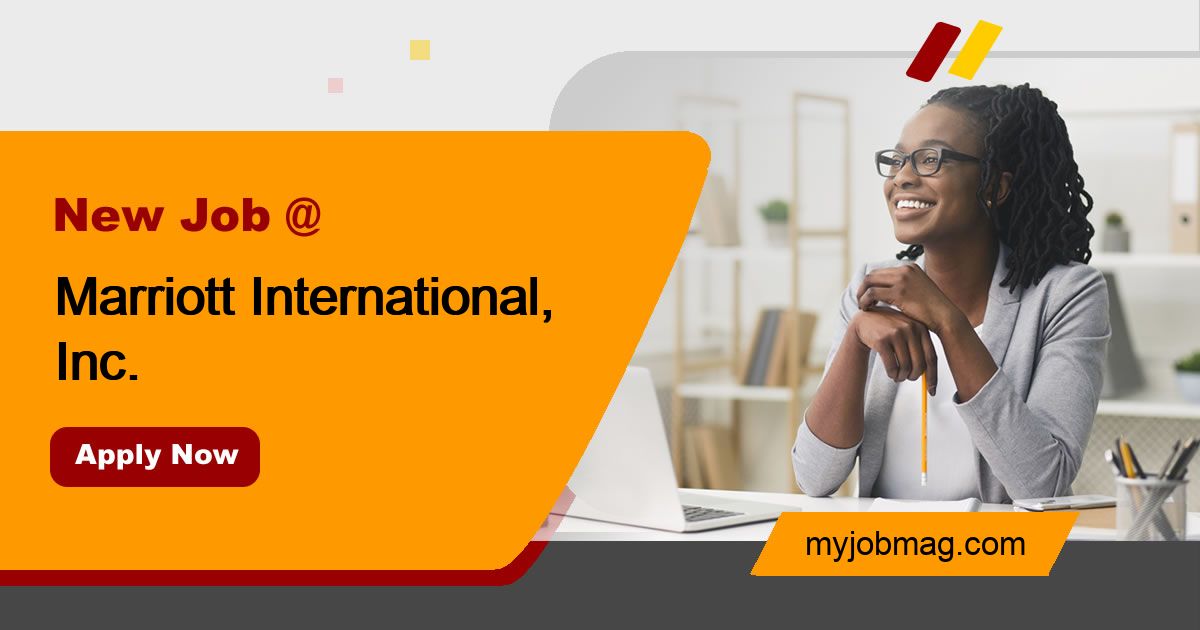 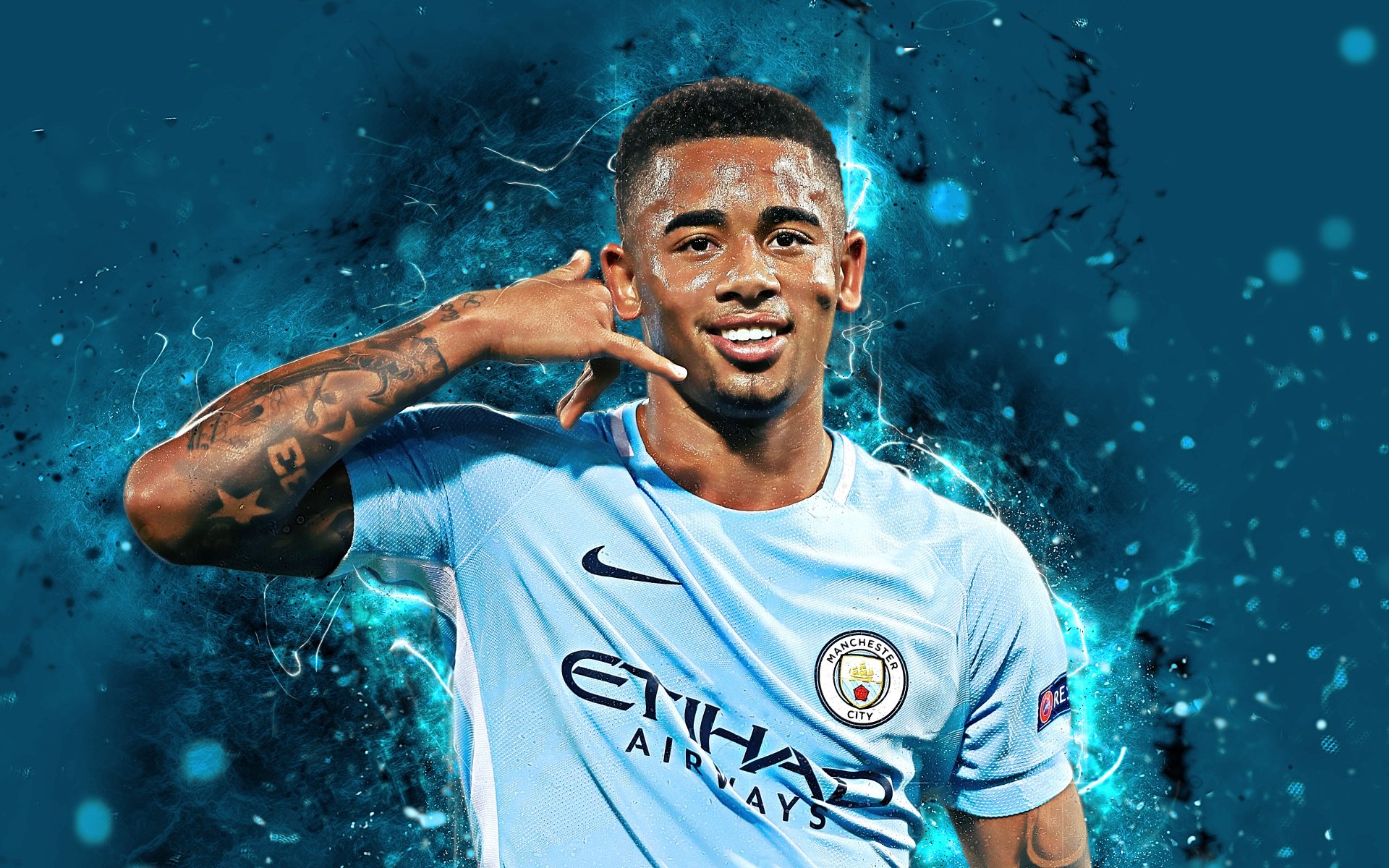