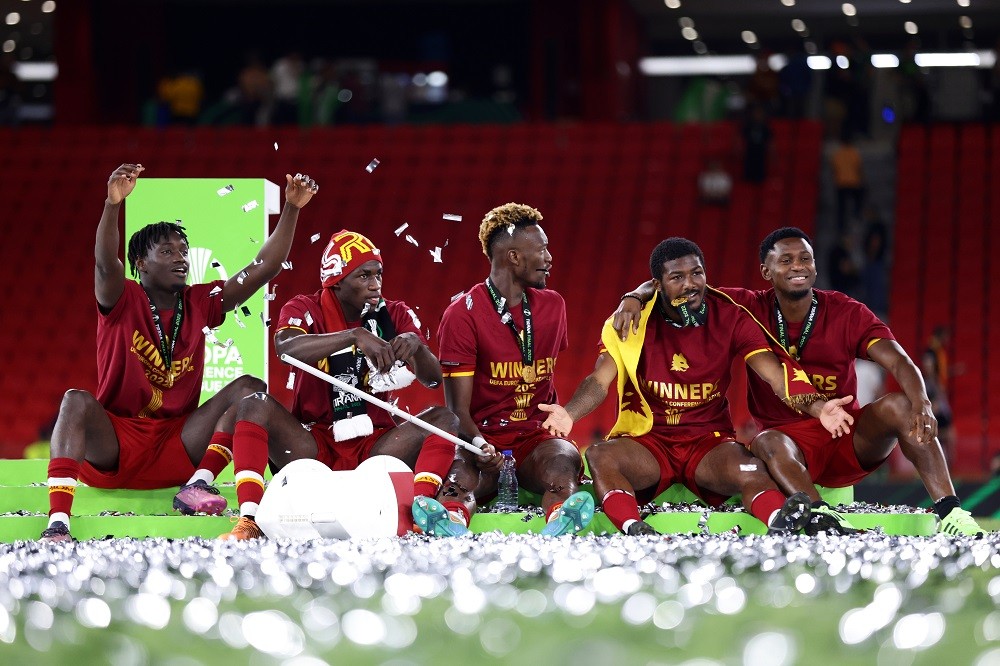 Two Arsenal loanees travelled with their clubs to the Europa Conference League final on Wednesday night, with Reiss Nelson starting for Feyenoord whilst Ainsley Maitland-Niles made the bench for AS Roma.

There could only be one winner, and Roma came out on top through a first-half goal from Nicolo Zaniolo.

As a result, Maitland-Niles ended his loan spell with a winners’ medal, whilst Nelson had to settle for runner-up.

It’s certainly a shame that Nelson couldn’t be on the winning side, as he’d had a strong tournament.

Up until the final, the 22-year-old had scored or assisted in every knockout tie, racking up two goals and three assists in just 605 minutes in the competition.

Maitland-Niles hadn’t had such a consistent involvement for Roma, starting both legs of their last-16 tie but only featuring for five minutes of the three rounds after that. But he’ll be happy to end a tricky loan on a high.

In the end, it looks like both players have probably played their final game for their loan clubs.

Maitland-Niles joining Roma hasn’t seemed likely for a while now, and whilst Nelson has impressed with Feyenoord, their technical director recently suggested another move was almost impossible for them to achieve.

Fabrizio Romano added that Nelson will soon hold talks with Mikel Arteta over his Arsenal future. 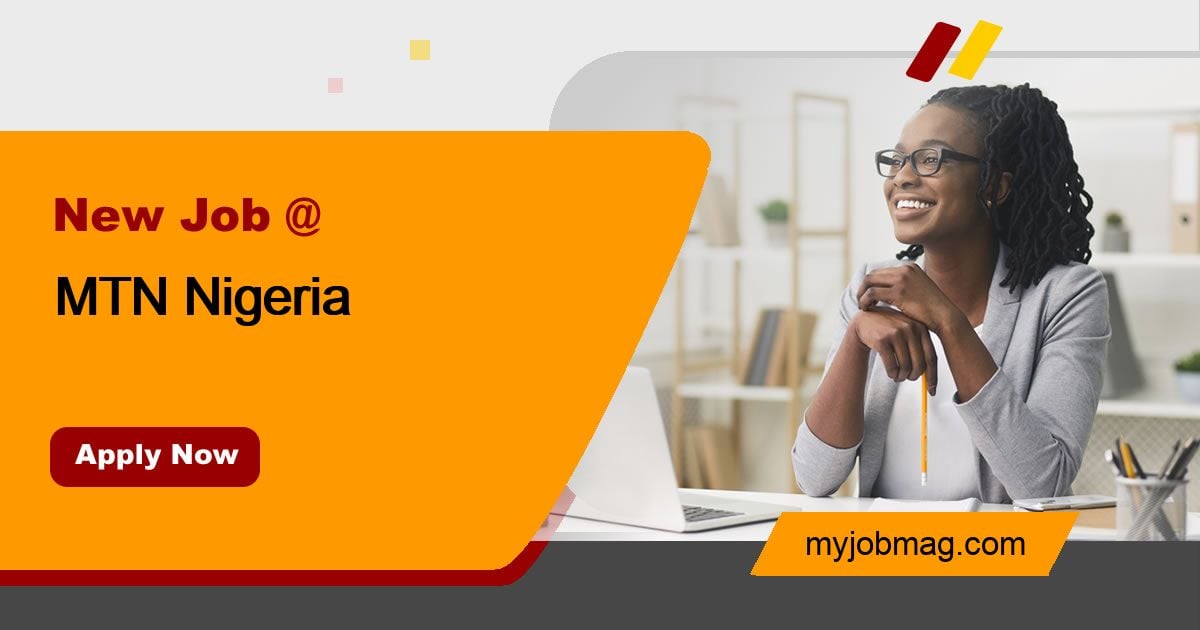