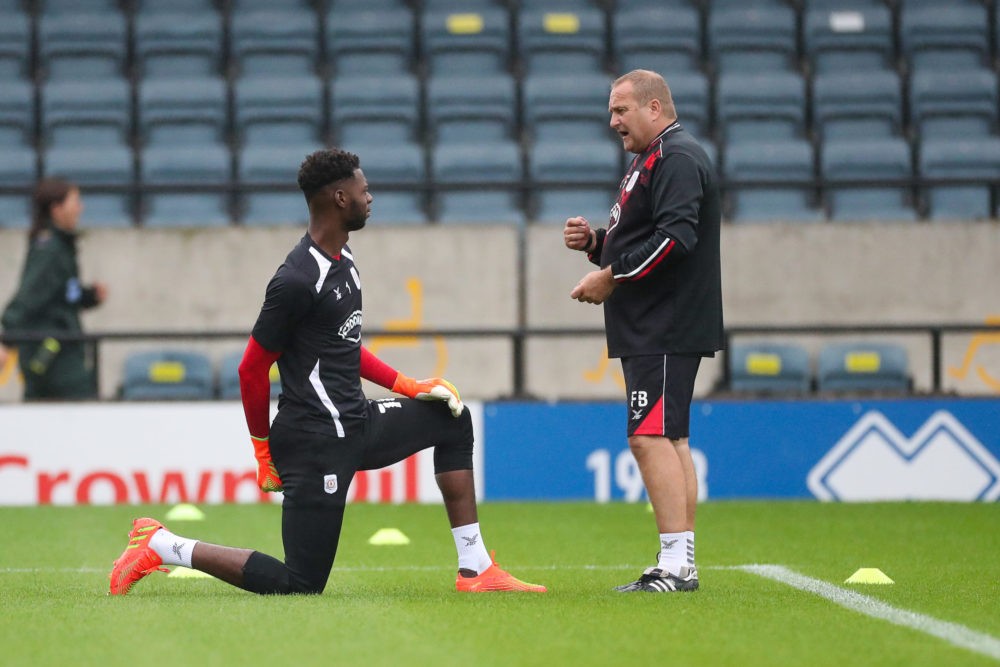 One of a couple of loan moves this week, Arsenal goalkeeper Arthur Okonkwo only officially completed his temporary transfer to Crewe Alexandra on Friday.

Yet the goalkeeper was straight into the starting lineup as Crewe travelled to Rochdale on Saturday, playing the full 90 minutes.

The match wasn’t just Okonkwo’s League Two debut for Crewe, it was also his first game in senior football.

With the exception of the EFL Trophy (playing for the Arsenal u21s against senior League One and Two opposition), Okonkwo had only ever made the bench in first-team matches for Arsenal.

The good news is that Okonkwo got off to a winning start. Though he didn’t keep a clean sheet, his team finished 2-1 victors as he made three saves to ensure that victory.

It’s never a bad thing to get a debut win, but it’s perhaps just as important that Okonkwo was involved at all.

The longer a loan goes on without a debut, the more nervous you get that the player will be a regular starter. That’s particularly true for goalkeepers.

Arsenal fans may remember Emi Martinez’s loan to Getafe, when he made the squad 38 times but played just six matches. It’s much harder to break in than to keep your place.

Thankfully, it doesn’t look like Okonkwo has to worry about that. 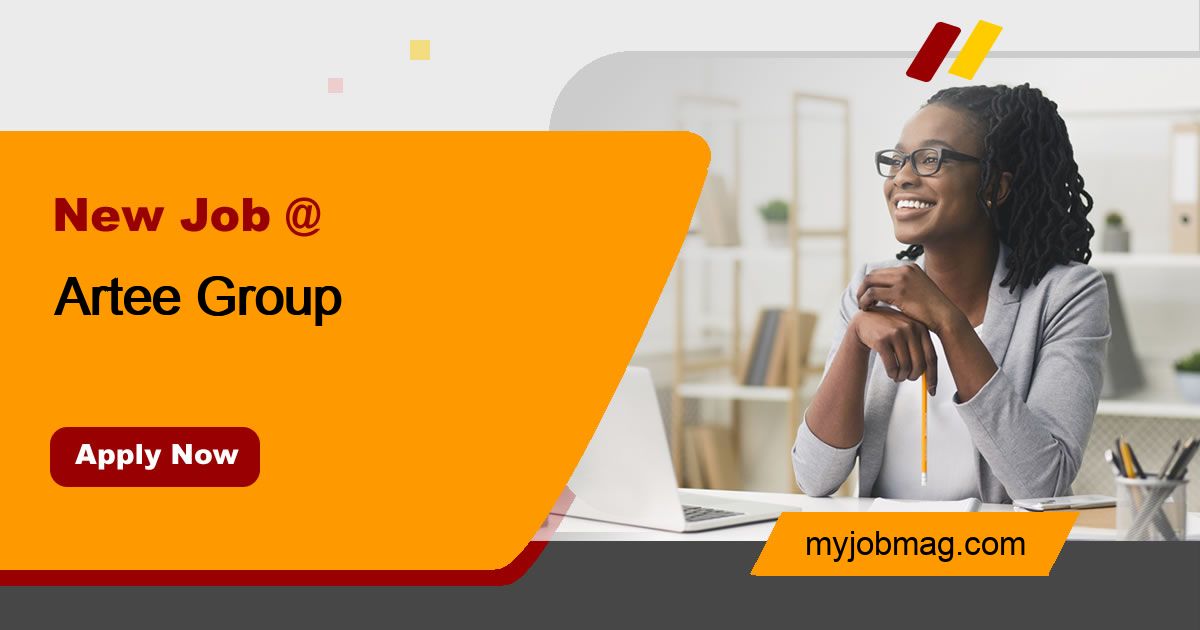 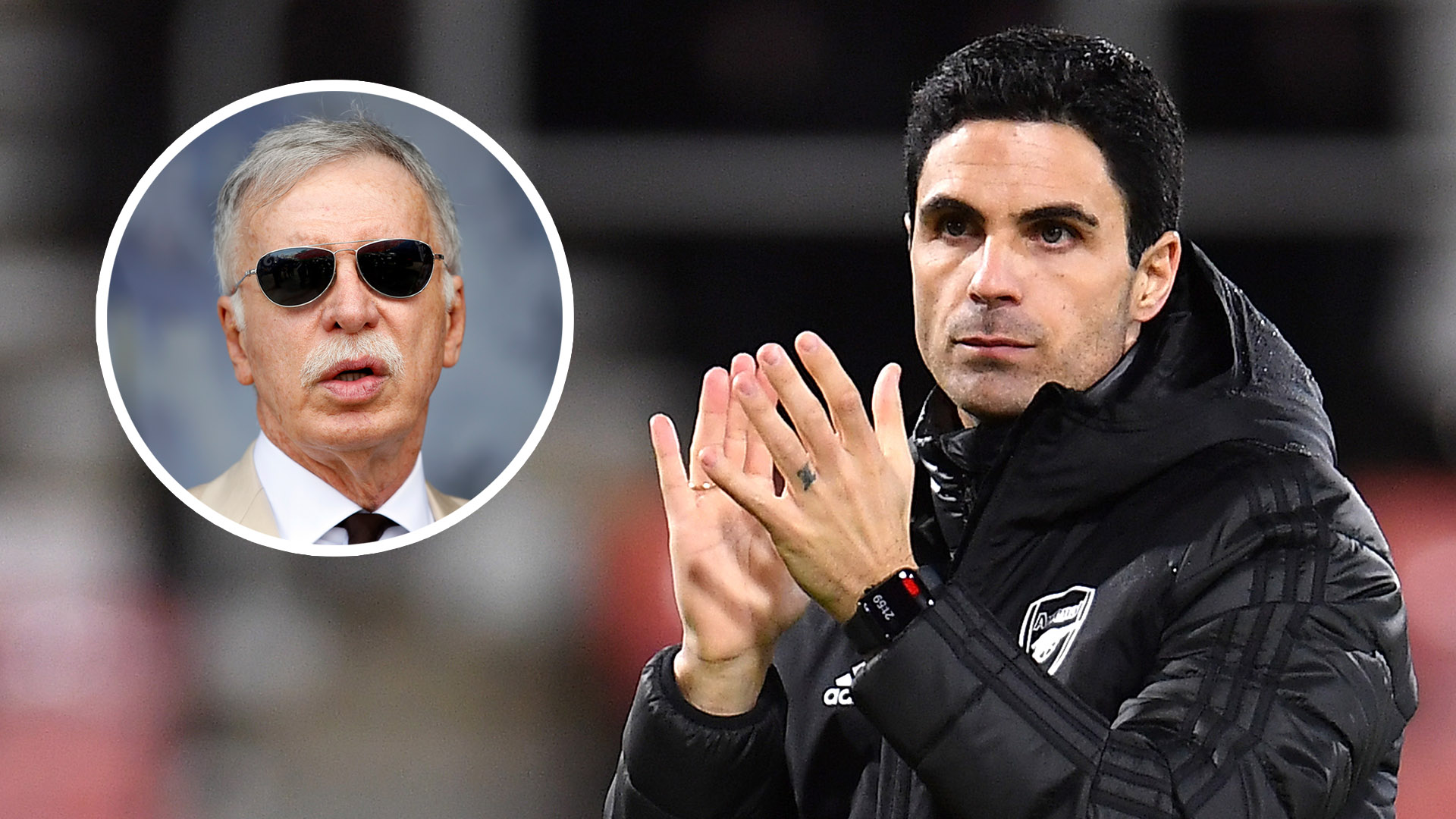