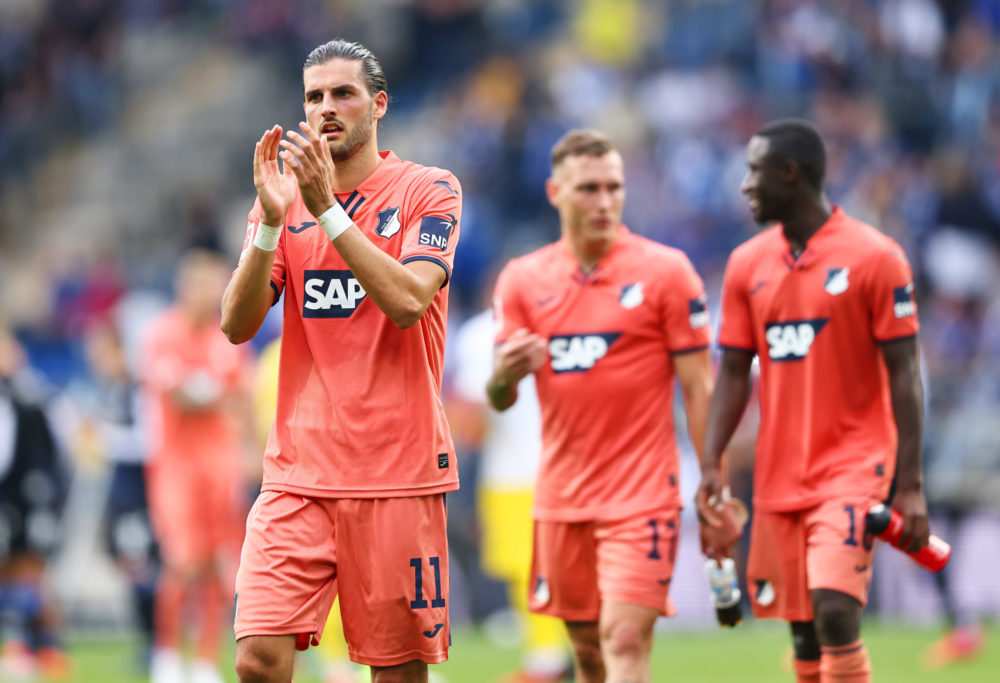 Between April and May, The Telegraph and Sport Bild linked Hoffenheim midfielder Florian Grillitsch with a free transfer move to Arsenal.

That speculation then increased this week, as Sky Germany reported that Grillitsch was on the verge of a transfer and had offers from Italy and England.

At the time, that led many to assume he had an offer from Arsenal. But the midfielder appears to be closing on a different Premier League move.

The Daily Mail report that Brighton are in talks with the midfielder, who can also play in defence. The south coast side are obviously looking to reinforce their midfield following the sale of Yves Bissouma to Tottenham Hotspur.

Grillitsch would certainly be a low-cost option, as he’s a free agent at the moment, having run down his contract in Germany.

Yet that out-of-contract status inevitably brings competition, and as well as Brighton and the other offers from England and Italy, Sky also claim Galatasaray, Besiktas, and Trabzonspor are trying to lure the player to Turkey.

Regardless, it no longer looks particularly likely Arsenal will end up signing the midfielder. 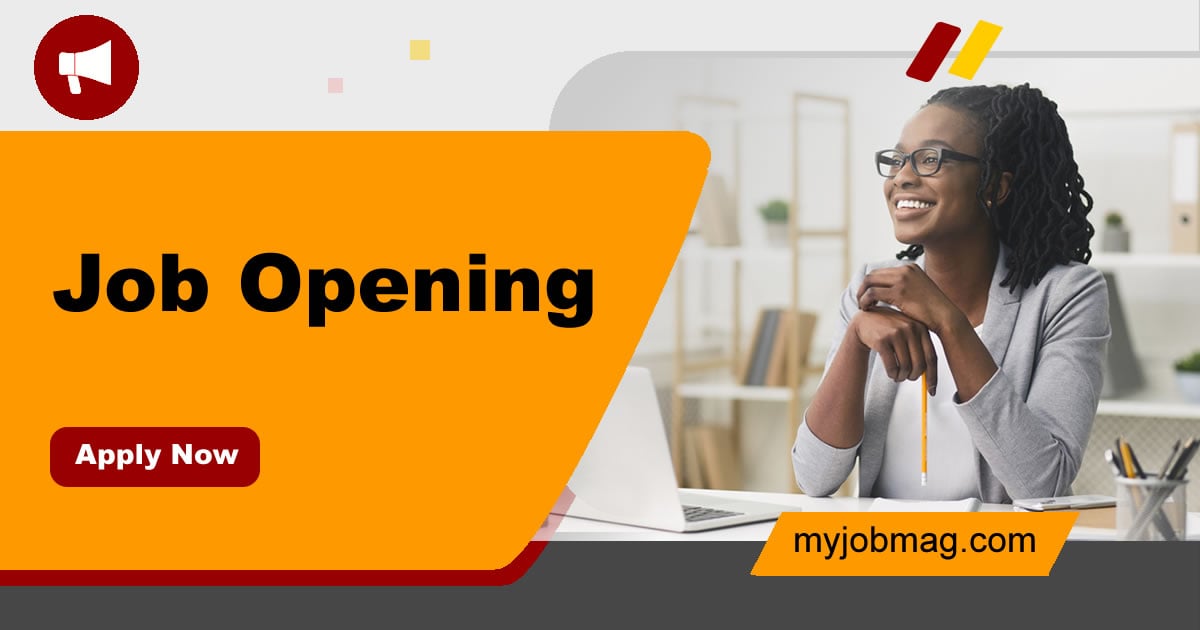 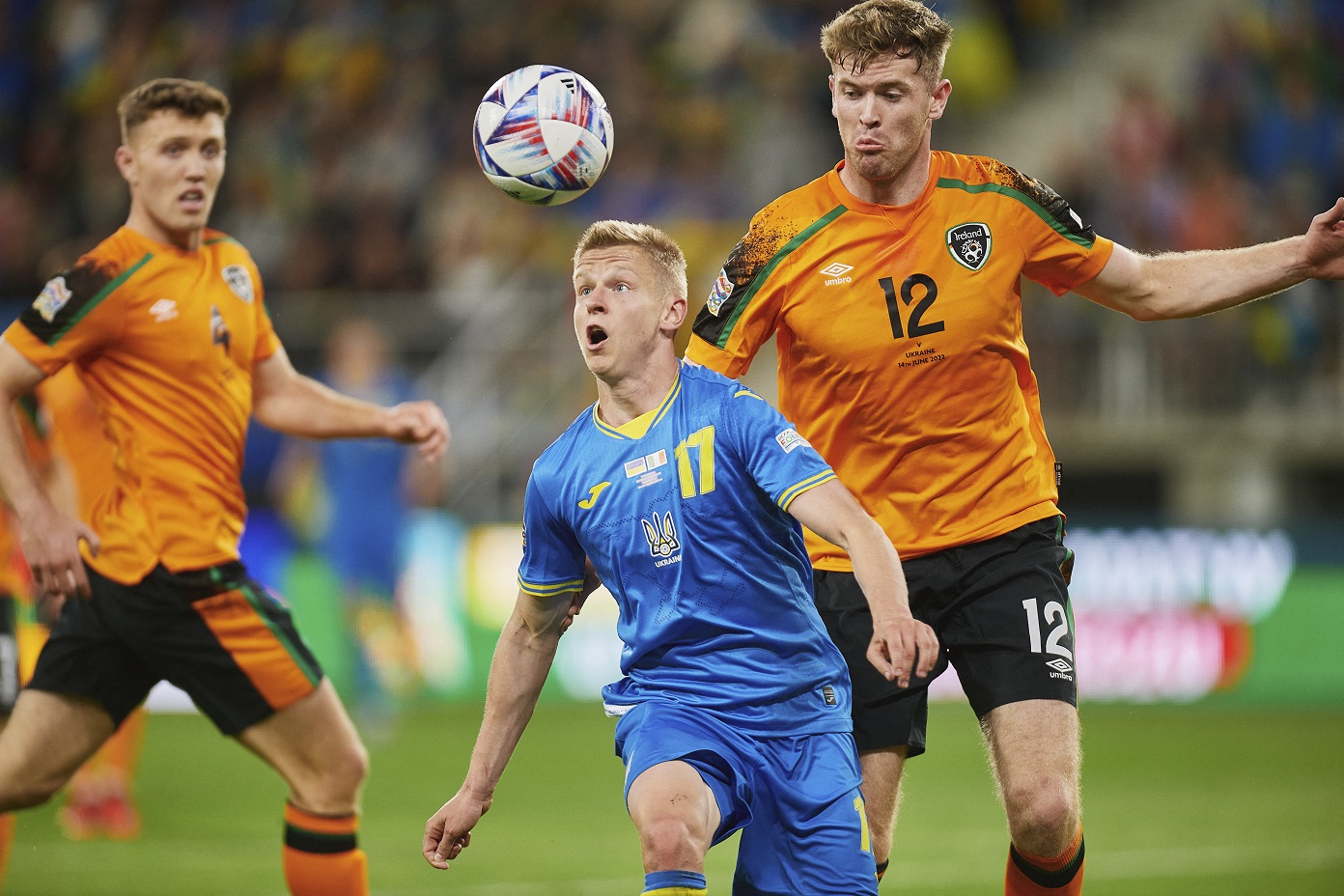