Twitter account Arsenal Shirt Collection reported at the end of last year that Arsenal would be wearing a similar shade of red and white to this season, but with a pattern in the design and it seems as if their prediction was correct.

As for the other two kits, the Gunners are set to wear mainly black in the away kit and ‘cloud pink’ in the third kit. 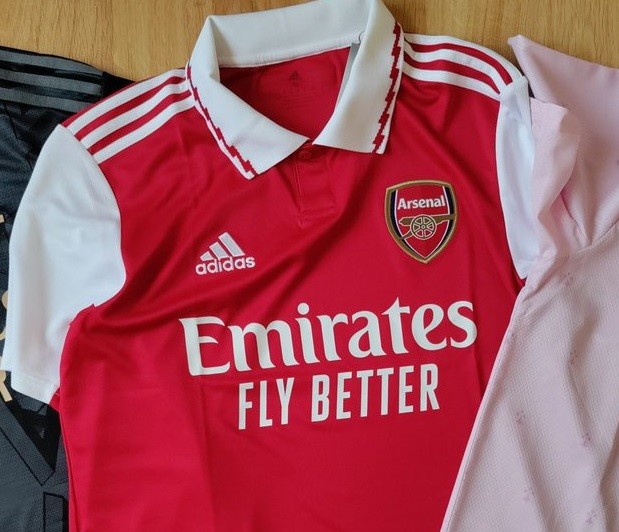 Footy Headlines provided more details, confirming that the home kit will be red and white, but likely only red and white.

Recent home kits have usually used another colour too, like the blue on the shoulders and sleeves of this year’s shirt. 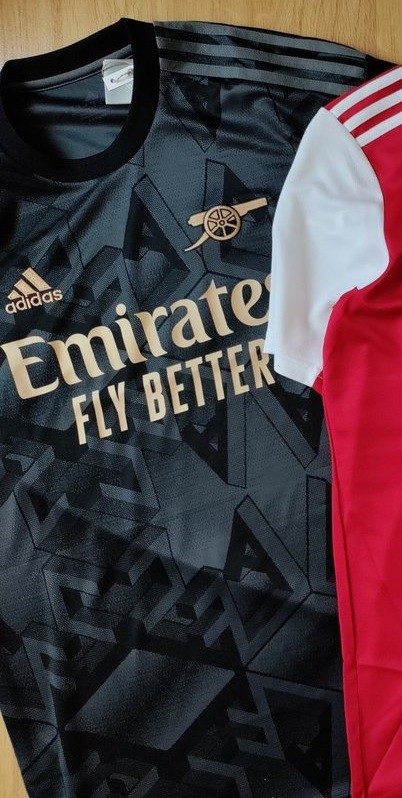 On the away shirt, Footy Headlines reported that it could be Arsenal’s first ‘blackout’ kit from Adidas and it seems as if that is exactly what we will get:

Arsenal away kit for 2022-23 season ‘leaked’ with new black ‘stealth’ design which will be first in the history. pic.twitter.com/LzeIdgYJLF 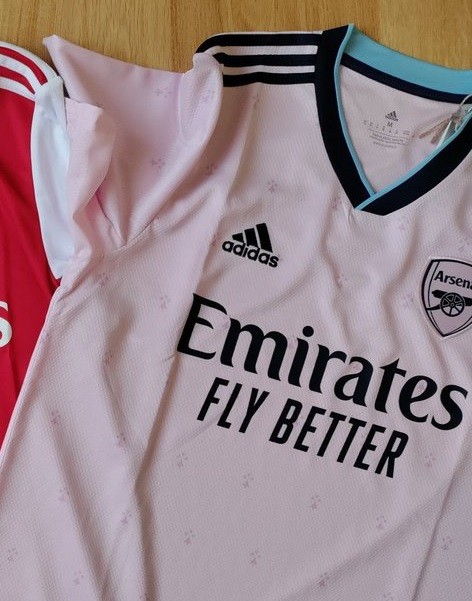 As for the third kit, Footy Headlines confirmed that it will be the first pink jersey in Arsenal’s history. It’s set to be a light pink colour, the same as Inter Miami used in their inaugural season.

As you can see, the pink in the Inter Miami is so light as to almost look white but Arsenal’s will be a bit pinker than that as you can see below:

After a red and white, yellow, and blue set of shirts this season, it looks like Adidas will be shaking things up next year.