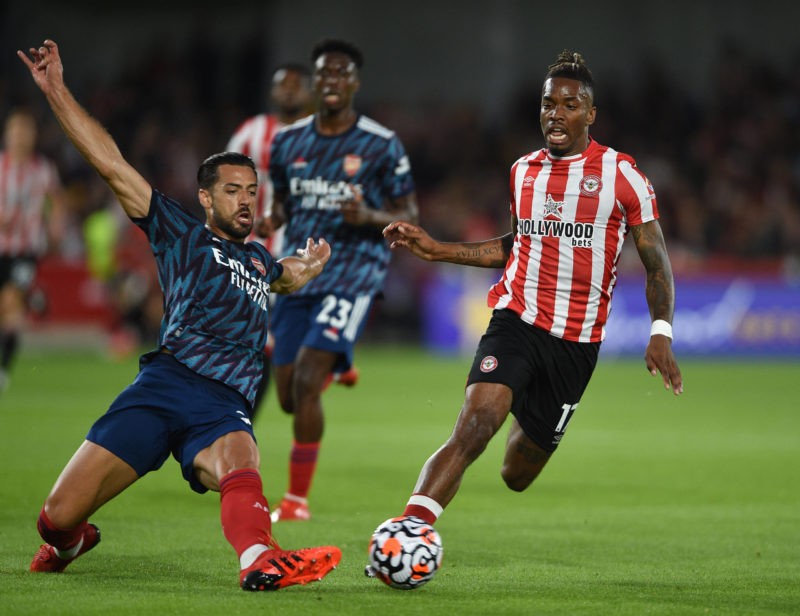 90min report that Arsenal join the likes of West Ham United, Everton, Newcastle United, and Wolves in the race for Ivan Toney, but the player is keen on signing a new and improved contract with Brentford.

Toney is settled in London and with Brentford, and his current club would want a fee exceeding £50m to sell him. Of course, he wouldn’t have to leave London to join Arsenal.

Despite their geographical disadvantage, Newcastle United seem to be a prime rival for the potential signing.

The Telegraph report Newcastle decided to turn to Toney after it became clear Darwin Nunez doesn’t want to play for a club that isn’t in Europe.

26-year-old Toney has 14 goals and five assists this season, playing 32 games for Brentford. Though six of those goals came via the penalty spot.

The hope for Arsenal would be that Toney would step up his non-penalty goals and his assists in a better side.

Brentford still currently reside in the bottom half of the table, so Toney sitting 6th in the Premier League top-scorer standings isn’t bad, even with the penalties.

It’s certainly enough that you’d expect Brentford to push for the player to extend his deal and stick around. 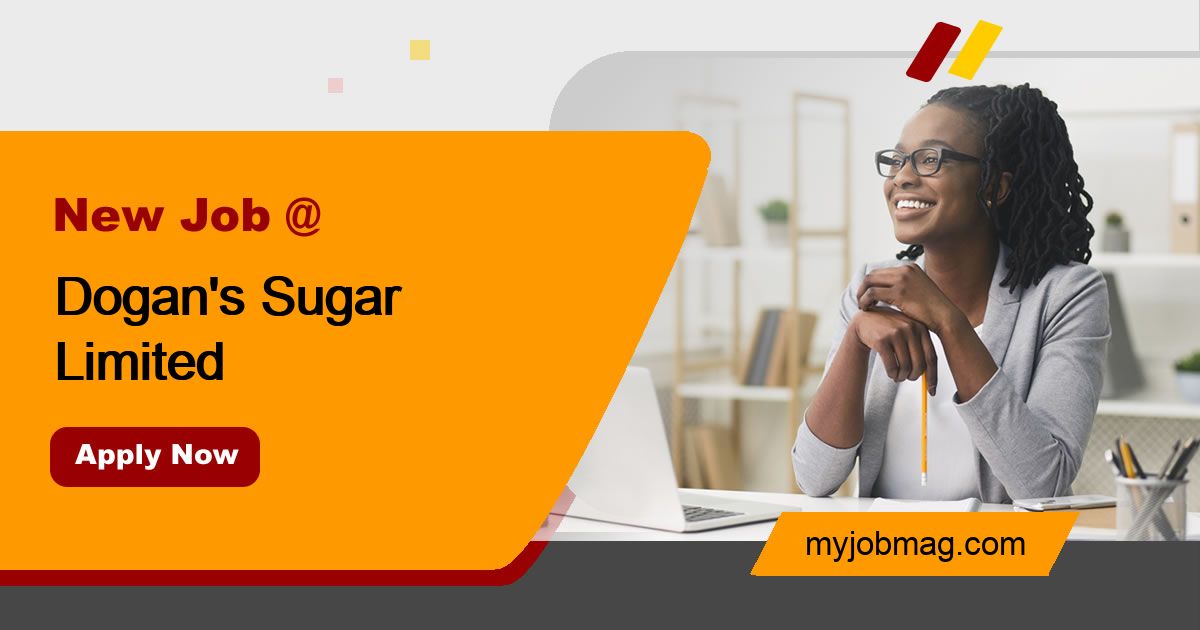 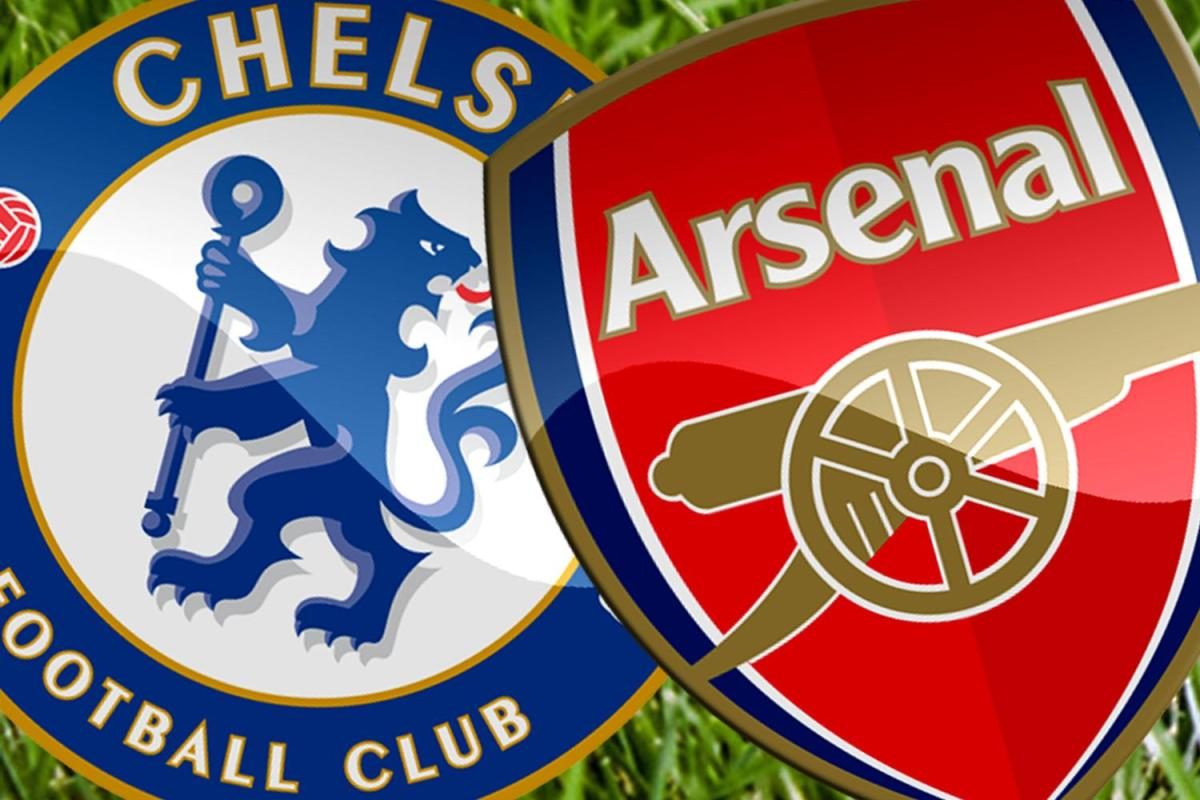