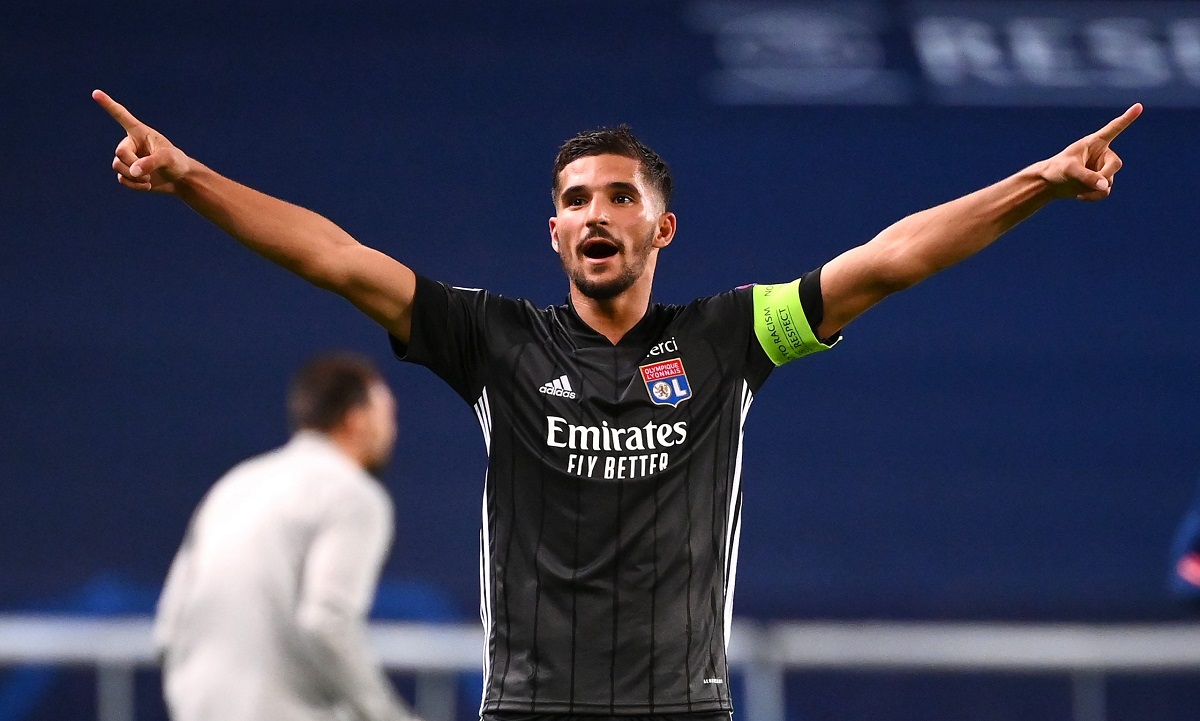 Arsenal has been named as one of the clubs chasing Houssem Aouar this summer as Lyon gets prepared to cash in on him.

The Frenchman has been a long-term target of the Gunners, and they remain interested in adding him to their squad.

Mikel Arteta has been improving his team, and midfield is one position he might strengthen again before the next campaign.

The Sun claims Arsenal wants Aouar as he might be cheaper now that he has just a season left on his Lyon deal.

However, they are not the only EPL club targeting a move for him, with Liverpool also hopeful he would join them.

The Reds could win an unprecedented triple if they beat Real Madrid in the Champions League final this weekend.

They want him to strengthen their core and keep it competitive for next season.

Aouar has been in stunning form since he broke into the Lyon first team, and he is one of the leading figures at the club now.

This has made him a very important player for the Ligue 1 side, and that also prepares him for life at another club.

If we can add him to our squad, we might have the much-needed depth to challenge for silverware next season. 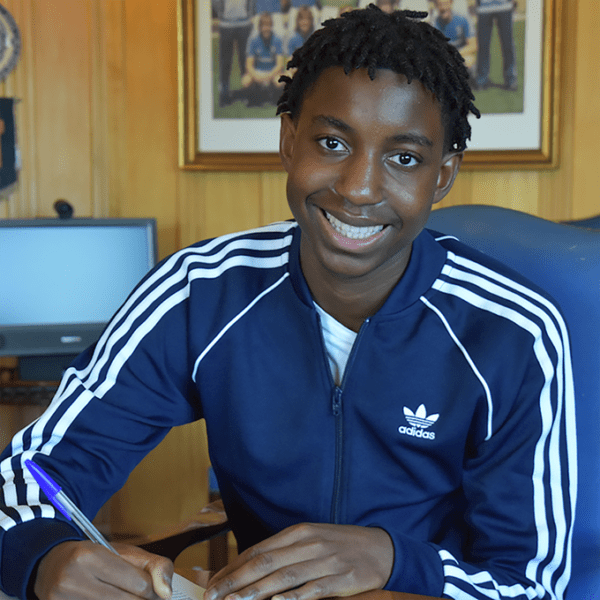 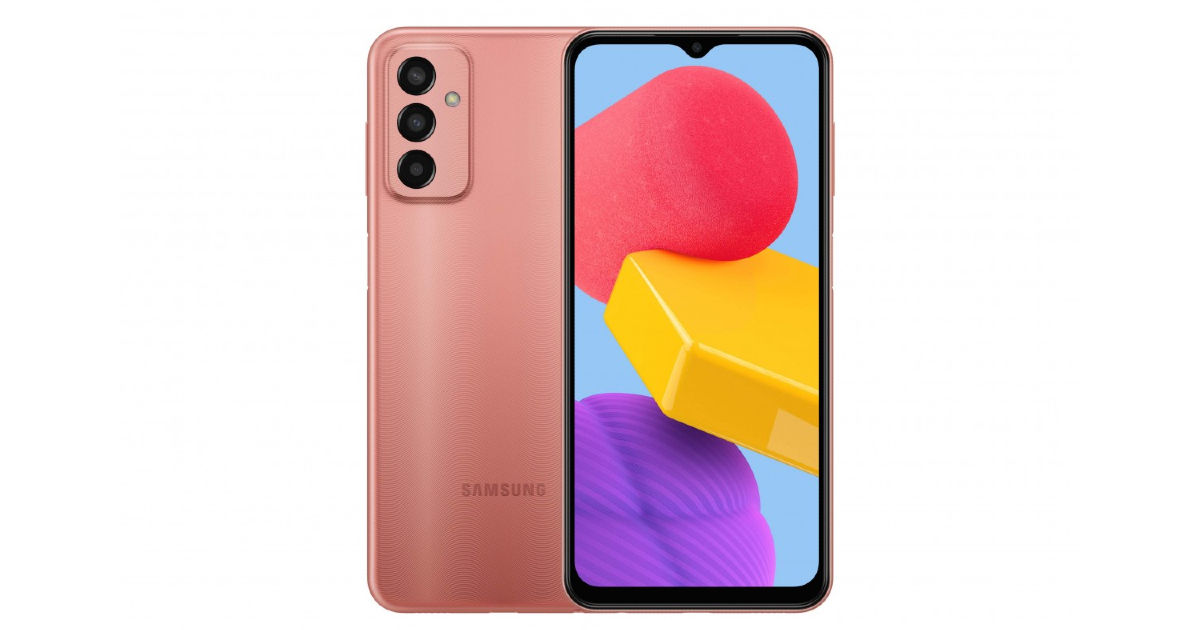