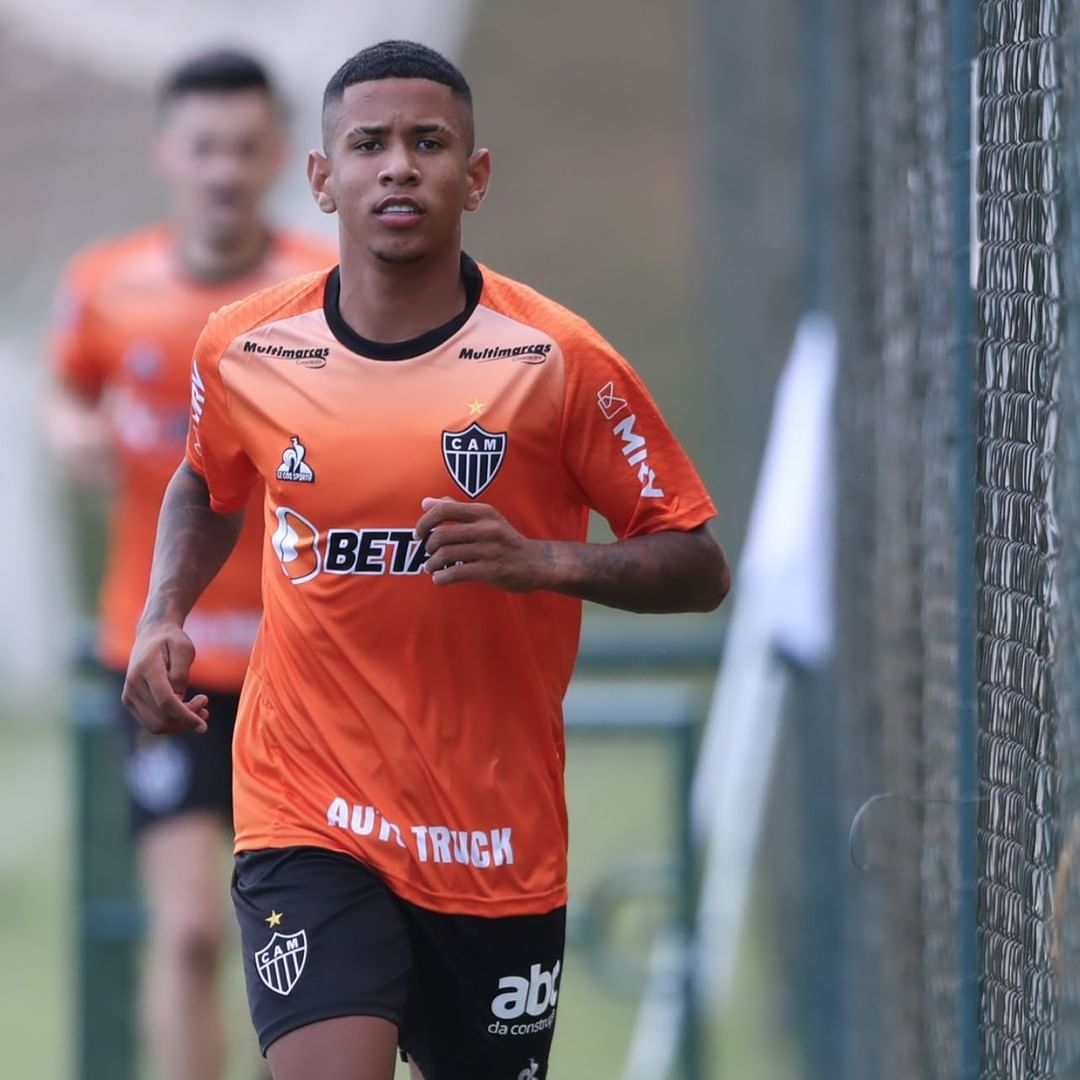 Red Bull Bragantino have already had an offer of R$30m (£4m) rejected by Atletico Mineiro, who are bracing for a move from Arsenal for the teenager.

Despite his age, Savio is already into double figures for appearances for Atletico Mineiro’s senior side. That’s no mean feat, considering how well the team have been playing over the last year.

Savio’s side won the 2021 Brazilian league title, the Copa do Brasil, and the Campeonato Mineiro, as well as reaching the semi-finals of the Copa Libertadores – only exiting the competition on away goals.

So it’s no surprise Savio hasn’t made himself a starter yet, and it’s impressive he’s even managed to break through for so many appearances already.

There’s obviously a bit of extra weight behind Arsenal interest in young Brazilian talents given the presence of Edu behind the scenes and the success of the Gabriel Martinelli signing.

At the same time, it looks like Arsenal would have to pay £5m+ for a 17-year-old in a position where they are already fairly stacked with young players.

Bukayo Saka and Omari Hutchinson alone fulfil that right-wing quota for a while. So we’ll see how things progress. 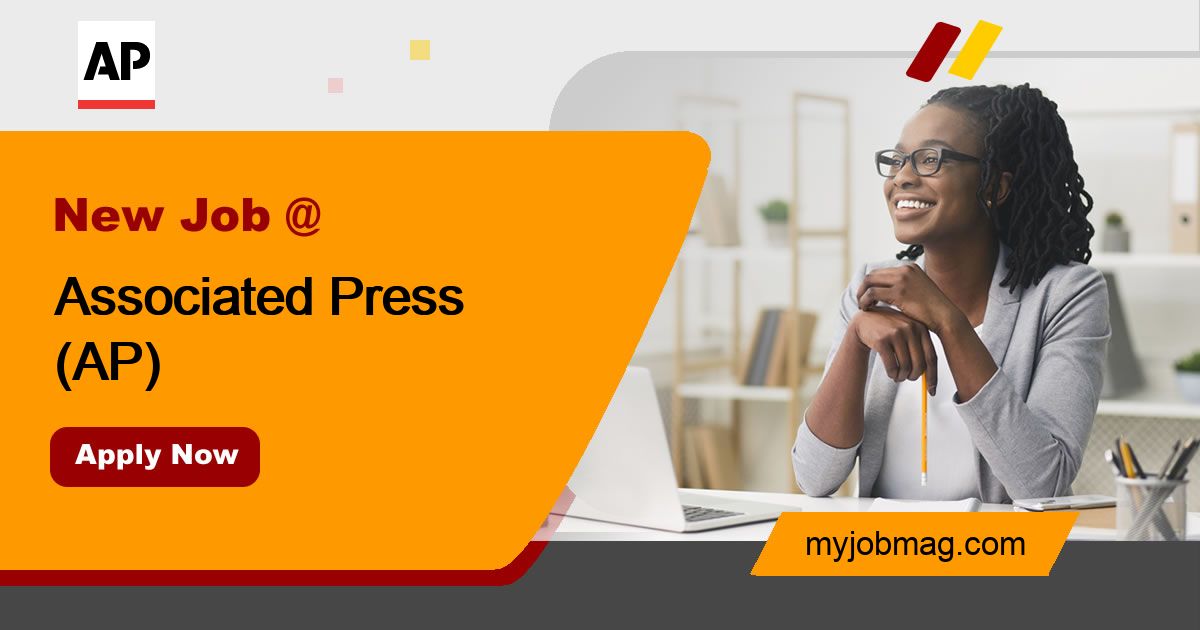 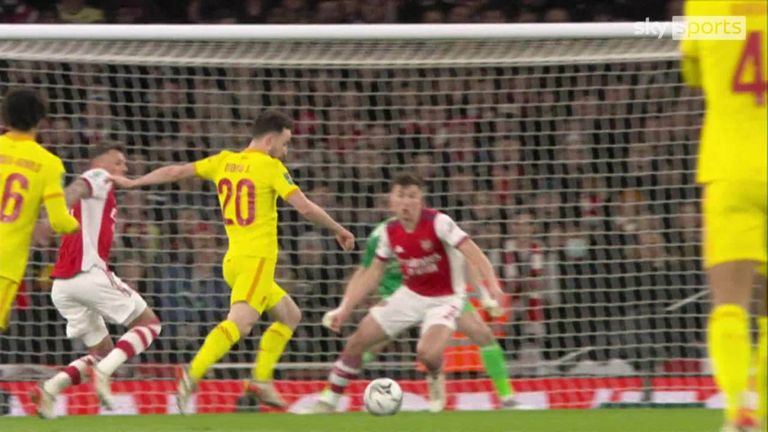