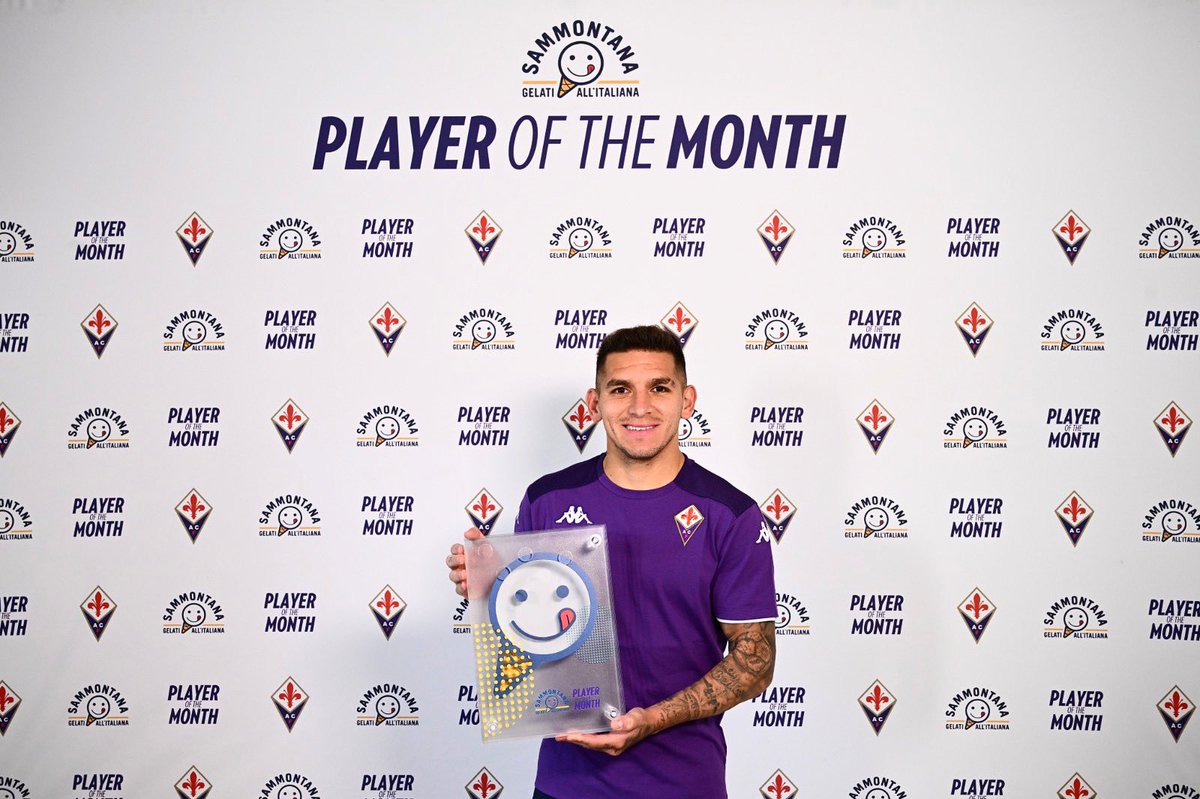 Fiorentina.it report that Fiorentina’s offer of around €7m to sign Lucas Torreira this summer has greatly annoyed Arsenal. The Gunners have decided not even to respond to the offer, with relations between the clubs now particularly tense.

The same outlet reports Torreira’s future lies away from Florence, even though he is still expected to leave Arsenal.

Di Marzio initially reported Fiorentina’s latest €7-8m bid, after they failed to activate the €15m purchase clause they agreed with Arsenal when they took him on loan.

It was pretty clear from the reporting at the time of Fiorentina’s decision not to activate that clause that they still wanted to buy him, they just wanted a big discount.

But there’s no reason for Arsenal to give them one. Torreira played regularly, he played well, he helped Fiorentina return to European football for the first time in over half a decade.

Not to mention the fact that various other clubs are now in the mix for the Uruguay international.

TMW report that Lazio have made contact to try and steal ahead of Fiorentina for Torreira. La Nazione add that there are at least a couple of proposals to sign Torreira from Italian teams.

Fiorentina’s initial decision not to activate Torreira’s purchase clause went down badly with the supporters, who had voted Torreira their Player of the Month three times in the first four months of 2022.

After that news broke, Torreira’s agent Pablo Bentancur spoke to Fiorentina News to explain that the issue was that the Serie A side came to an agreement with Arsenal and Torreira and then tried to renegotiate with both of them.

“The basic problem is that Lucas (Torreira) earned a higher salary at Arsenal than he took in Florence,” Bentancur said.

“When we agreed on the €1.5 million loan with Arsenal last summer, I got from the English club that Fiorentina would not pay that money if Lucas played at least 25 games (he reached 31 in the league).

“We had agreed on a (player) contract with Fiorentina for the coming seasons of €2.7 million net a year. Fiorentina, however, now wanted to lower both [Torreira’s] salary and the cost of the transfer.

“We couldn’t accept, and Arsenal didn’t accept either. Now Lucas has a contract with the Gunners until June 30, 2023.” 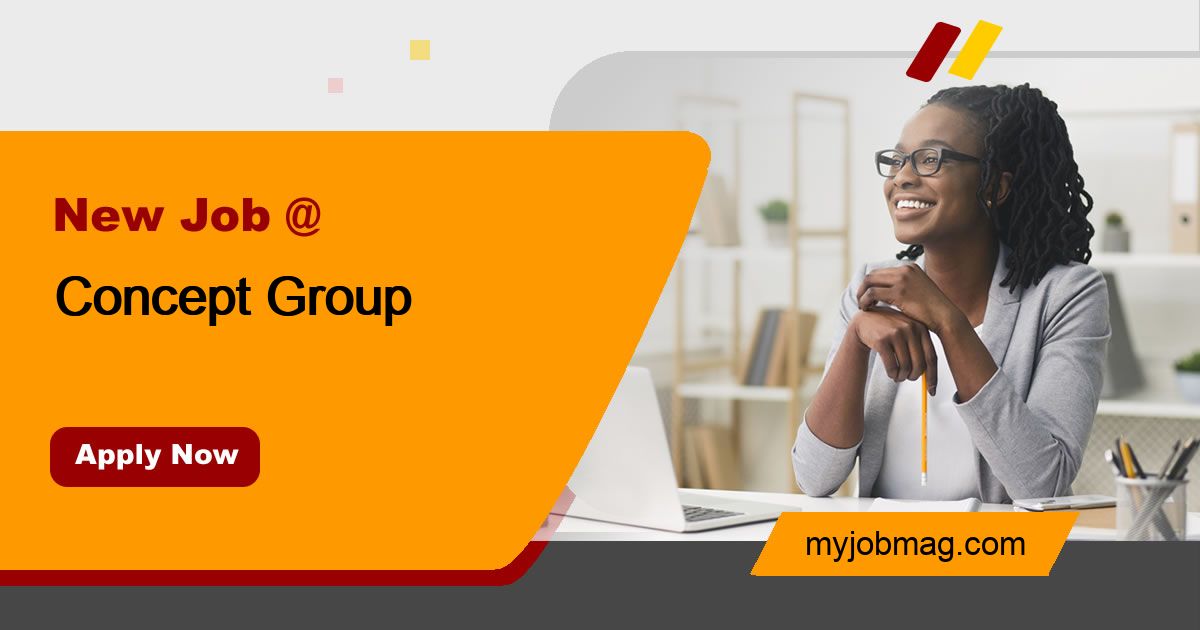 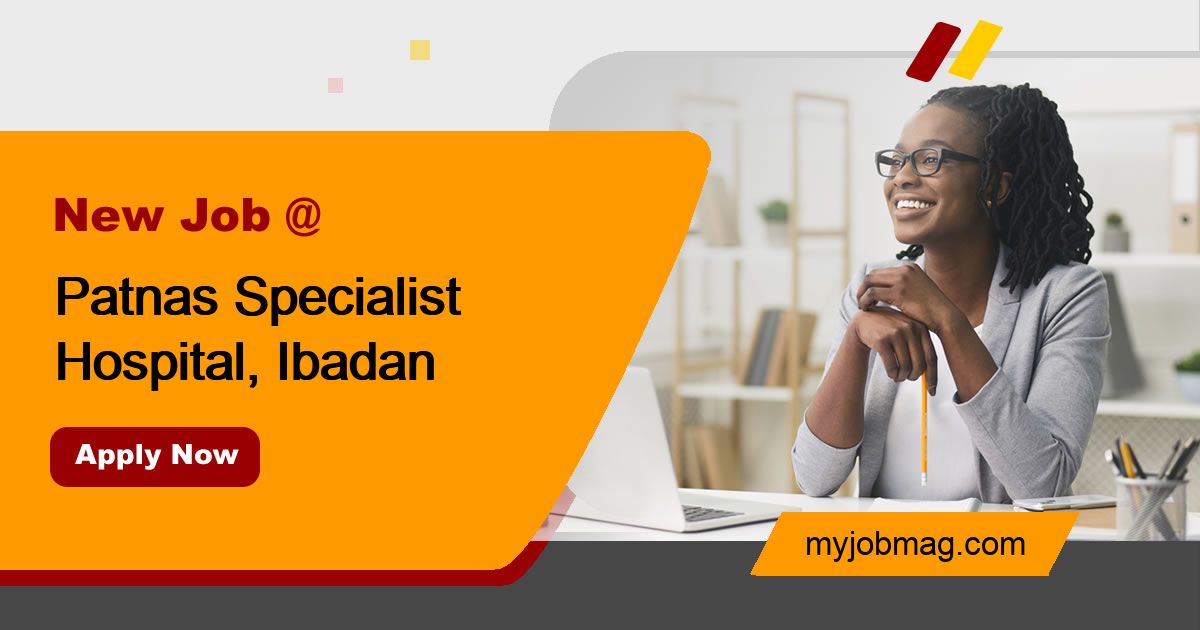