Arsenal has been given a transfer boost in their bid to sign Marco Asensio after Real Madrid named their price for his signature.

Some reports have claimed that it could take up to 50m euros to land him this summer, but that seems inaccurate now.

He is in a contract standoff with Madrid, and the Champions League winners are prepared to offload him before he becomes a free agent next summer.

Tuttomercatoweb, as reported by The Daily Mail, claims the attacker will leave for less than 50m euros.

The report claims Los Blancos have set their asking price for him, and it is at most £25.8m.

Liverpool and AC Milan will rival Arsenal for his signature, but this fee will boost the Gunners’ chances of adding him to their squad.

£25.8m is fair enough for a serial Champions League winner like Asensio, and it would be a great piece of business to sign him.

Because we won’t play in the UCL this season, he might be reluctant to join, but the arrival of Gabriel Jesus and other transfers should give him confidence that we are making progress. 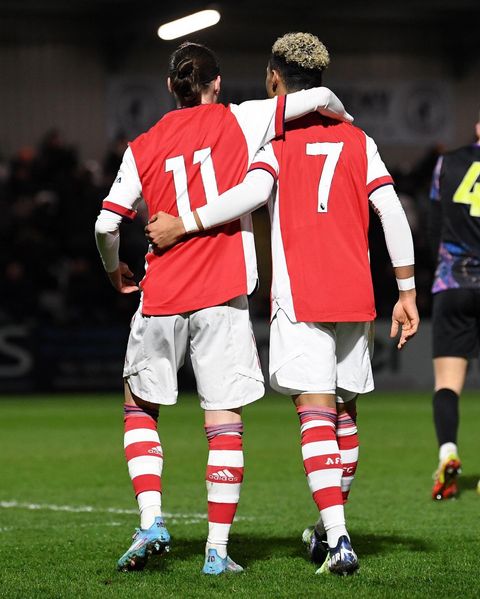 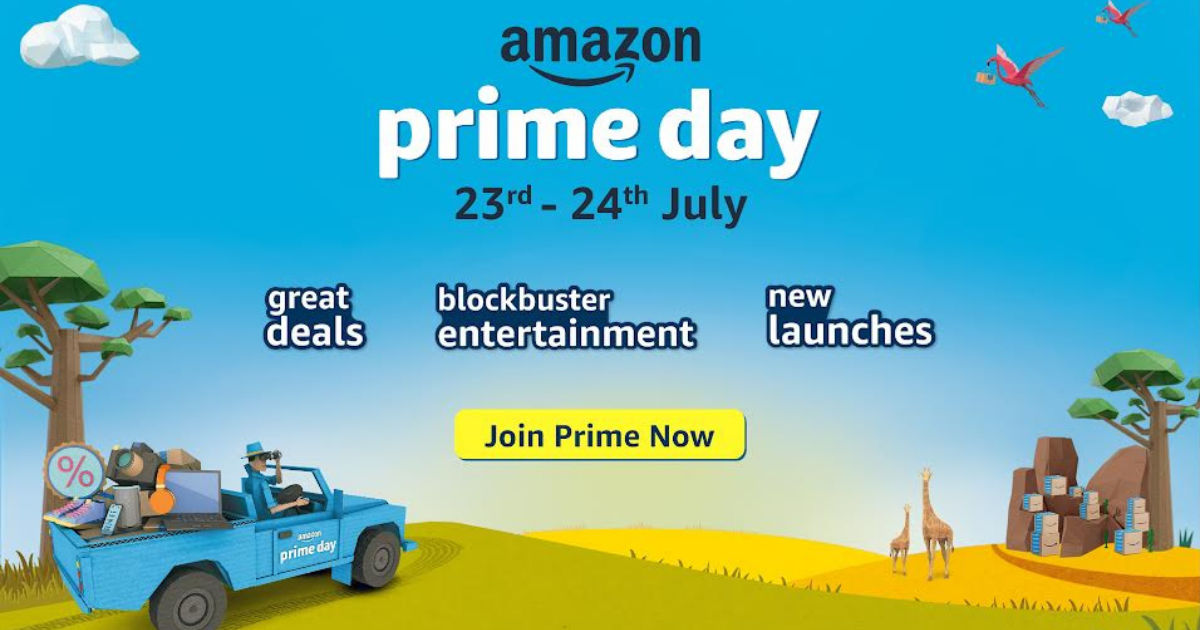