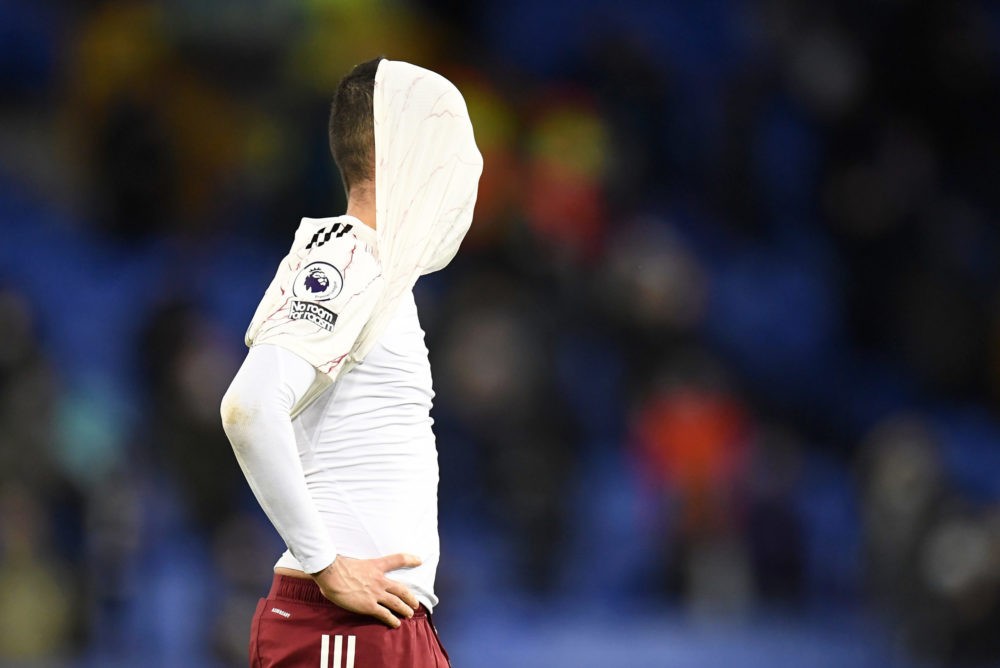 Dani Ceballos didn’t leave the best impression on most at Arsenal during his two years at the club and he’s looked on the verge of an exit from Real Madrid for some time now.

Despite rarely playing any minutes during his time at Real Madrid, Dani Ceballos has held firm to the belief that he can make it at the Bernabeu and, if he keeps on putting in performances like he did on Wednesday night against Osasuna, people might start taking him seriously.

Speaking after the game, which Real Madrid won 3-1, Carlo Ancelotti said, “He played a very good game, he may well have been the best in the team.

“He has a lot of quality. He has suffered a lot. He has had a season with a lot of problems at the start. In the Olympic Games, he had a slow recovery. The Ceballos everyone knows played.”

The 25-year-old has played just 175 minutes this season after picking up a bad injury at the Olympics.

71 of those came on Wednesday night. 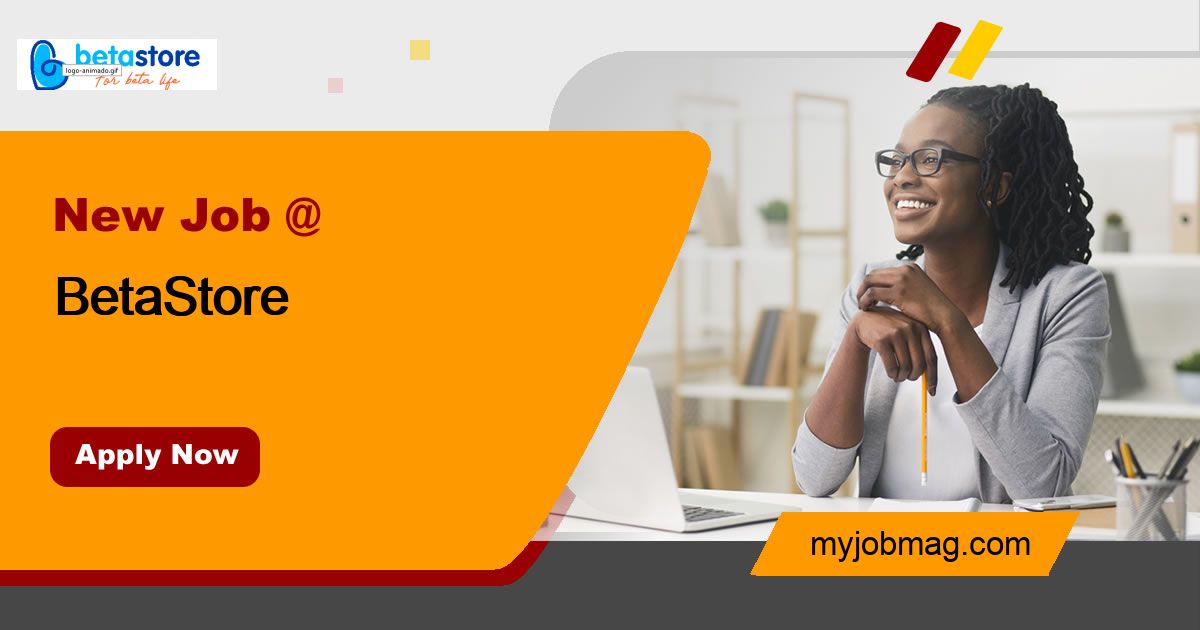 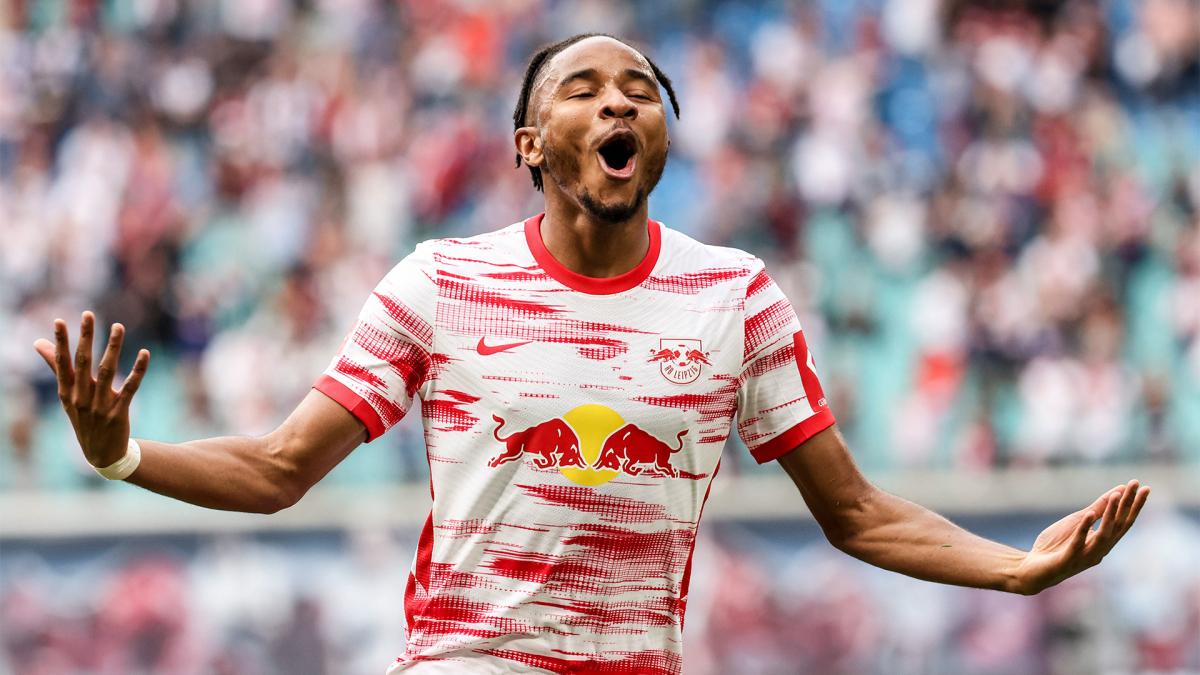