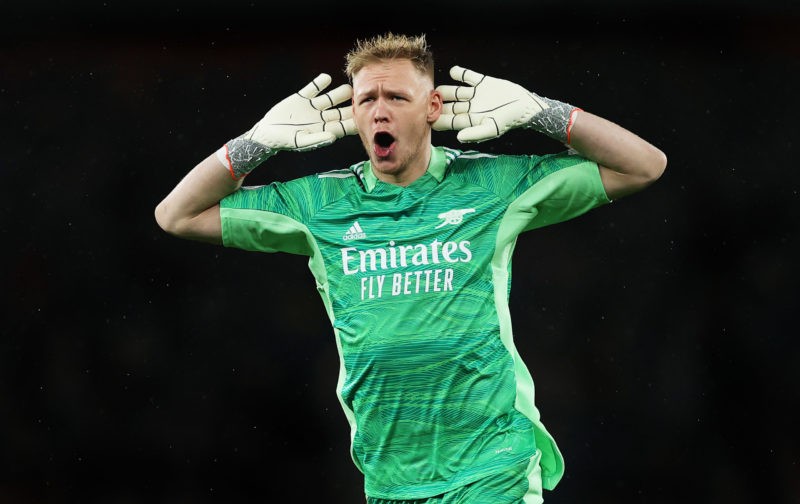 Aaron Ramsdale had been questioned earlier in the game for his part in Chelsea’s opening goal.

Though Timo Werner’s goal came via a deflection off Granit Xhaka and his vision was obscured by Rob Holding, some fans still believed the goalkeeper should have done better.

On this occasion, that moment didn’t come back to haunt Ramsdale, as Arsenal turned things around to lead 3-2 going into injury time.

Bukayo Saka then had a chance to kill the game from the penalty spot, which he did. In the ensuing celebrations, Ramsdale was caught on a fan’s camera waving to the Chelsea fans.

Ramsdale waving at the Chelsea fans when Saka scored his own. The biggest shithouse going. 😂pic.twitter.com/k30M31Hezq

Ramsdale loves to get involved in the back-and-forth with supporters, and he’d probably been getting some stick from those behind the goal during the game.

But the goalkeeper is clearly starting to get invested in his new club’s rivalries now, and the Arsenal crowd will always enjoy their players having some fun at Chelsea’s expense. 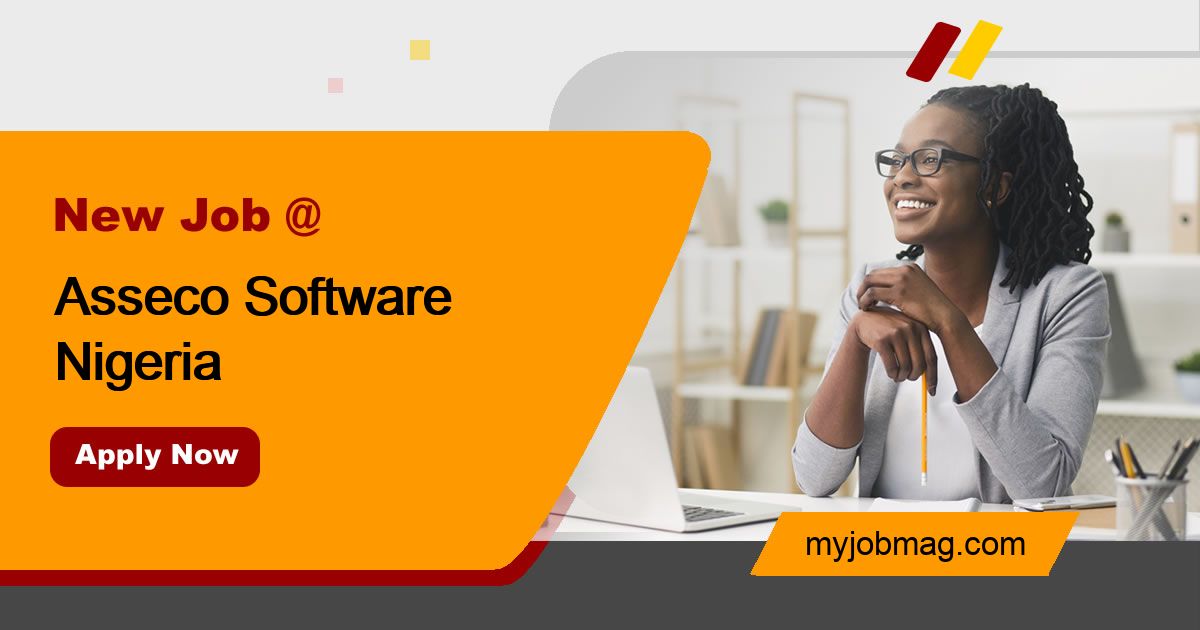 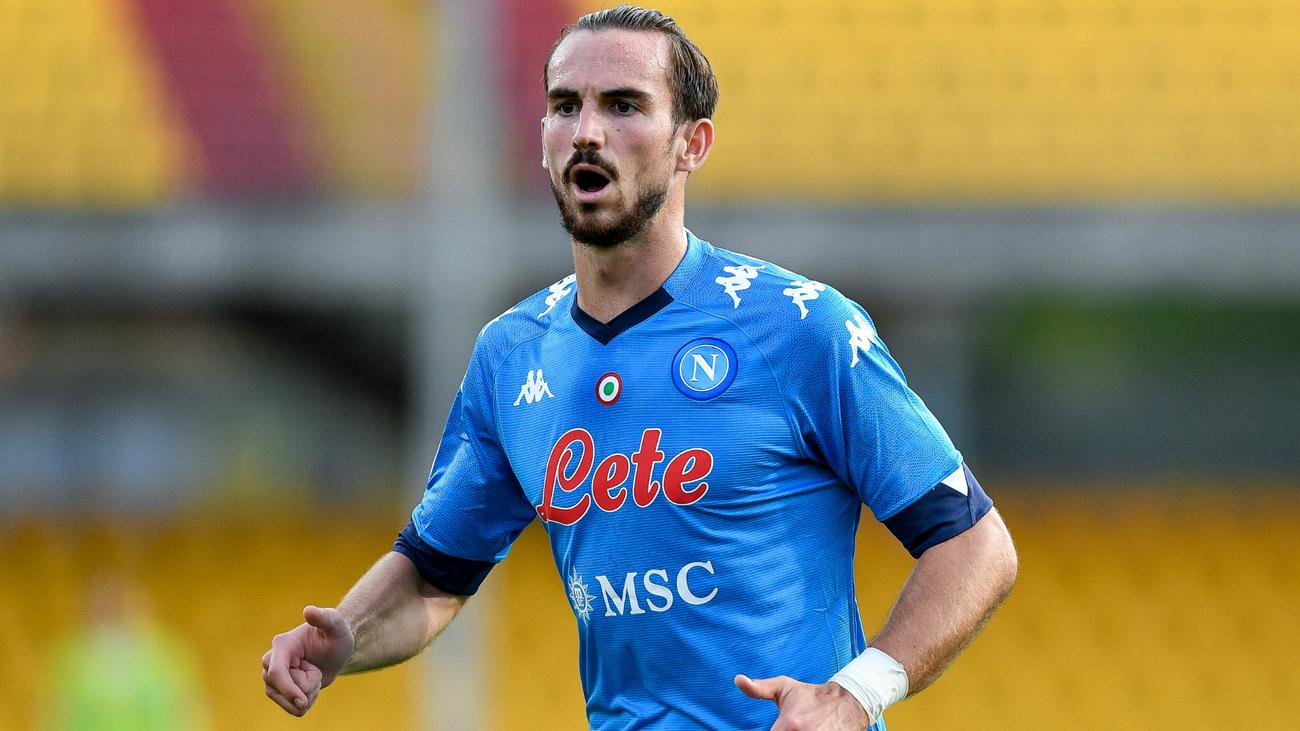