Are you an Arsenal supporter? by Pa Sait

‘What’s the meaning of being a supporter?’ that is the question Arsenal fans should ask themselves before abusing a player.

A fan should support their team and the players representing the team through good times and hardship.

The abuse Eddie Nketiah is getting is embarrassing and ridiculous at the same time.

No one should feel hate from their own fanbase, that’s not a real fan.

You can be angry at the club, you can disagree with a decision and put out constructive criticism towards players.

That’s where it has to end for a fan. Going further than that is just wrong and ugly and it can have a major impact on players performance.

If we continue to be a loud and negative fanbase that can lead to players not wanting to stay at Arsenal, and prevent future players to join Arsenal as well.

Let’s back and support the club. We love Eddie being brave and backing himself to wear the number 14 shirt shows that he has the right mentality to be successful, and this comes from a fan that is still very unsure about him. 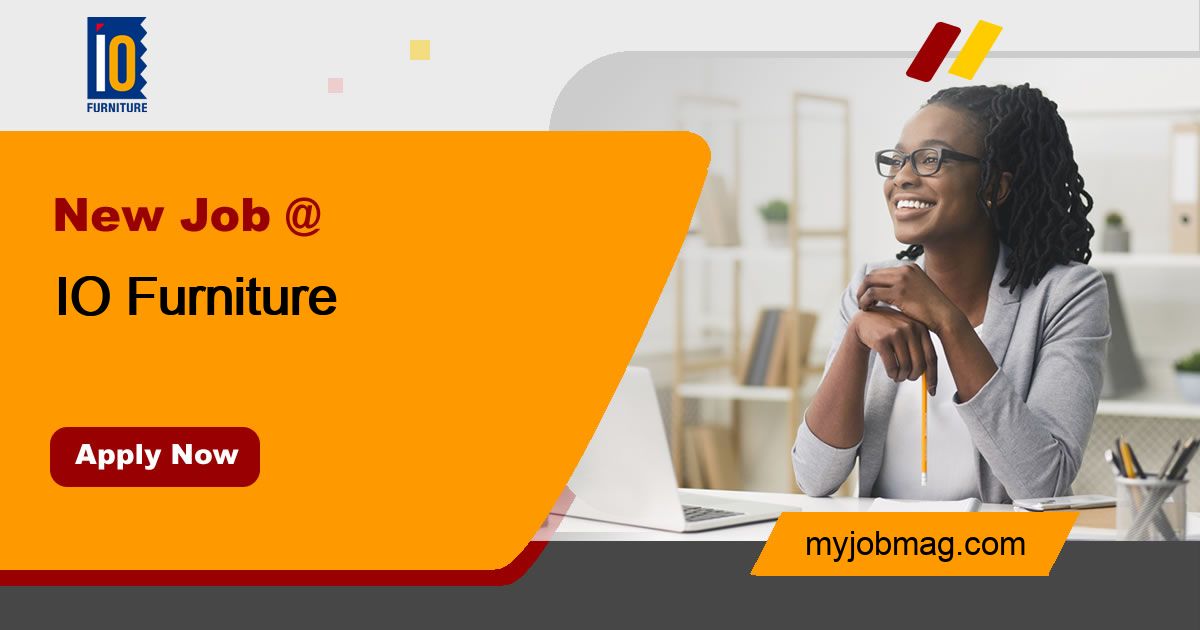 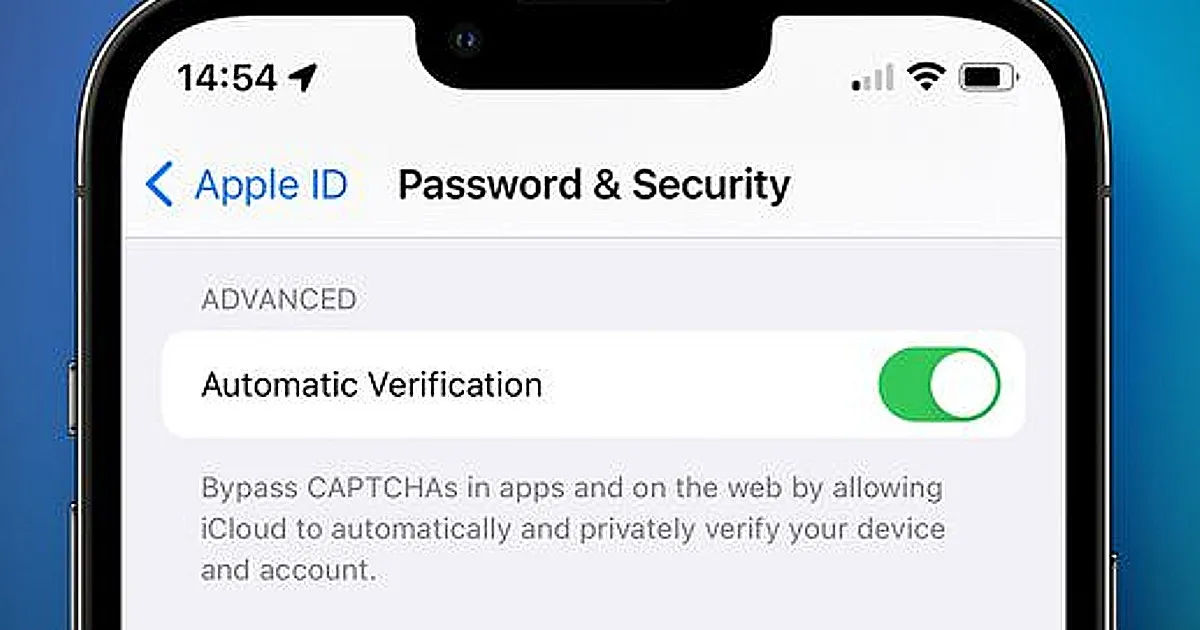