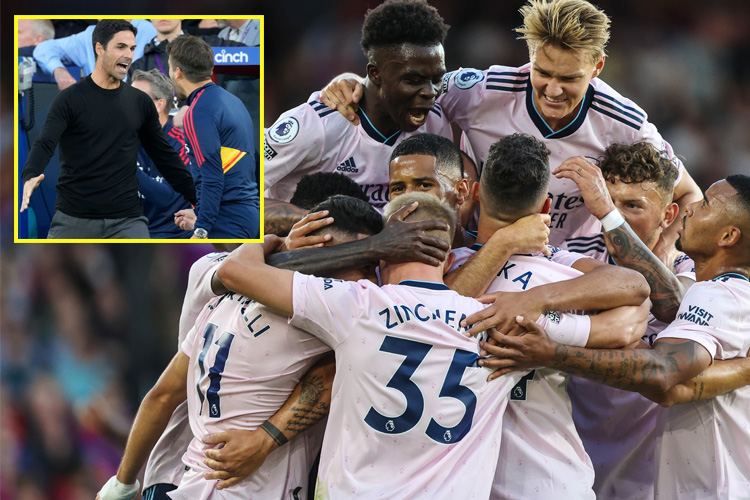 Arsenal lived up to expectation with a 2-0 victory over Crystal Palace at Selhurst Park on the opening night of the Premier League season.

Gabriel Martinelli put the Gunners in front, capitalising on an electric start with a smart header on 20 minutes.

New signings Gabriel Jesus and Oleksandr Zinchenko thrilled for an exciting Arsenal side in the first-half, backing up their perfect pre-season record.

But manager Mikel Arteta was made to sweat as the hosts came back into the game and dominated the second-half.

An Eagles equaliser looked more likely in the closing moments but the visitors doubled their lead as Marc Guehi inadvertently turned a Bukayo Saka cross into his own goal.

It left the travelling Gunners faithful chanting ‘we’re top of the league’ – which is technically true.

“It was very encouraging,” Arsenal legend Martin Keown said on commentary for talkSPORT.

“Arsenal started the game incredibly well, all their passing and movement was very fluid.

“Then, all of a sudden, it changed. Credit to Palace, second-half, Arsenal were hanging on and it was concerning.

“They weren’t getting up and pressing, but then got a lucky goal, it was a lucky deflection.

“Palace will probably feel they should’ve got something otu of this game, but from an Arsenal point of view, it was promising.

Offers Of The Weekend

Paddy Power: Bet £5 via the talkSPORT EDGE app with Paddy Power and get a £5 free bet – available to all customers* – CLAIM HERE

Paddy Power: Place a £5 Sportsbook Bet through the talkSPORT EDGE app between the 1st and 31st August. Get a £5 free bet on the next Monday after your qualifying bet. T&C’s apply. 18+ Begambleaware.org 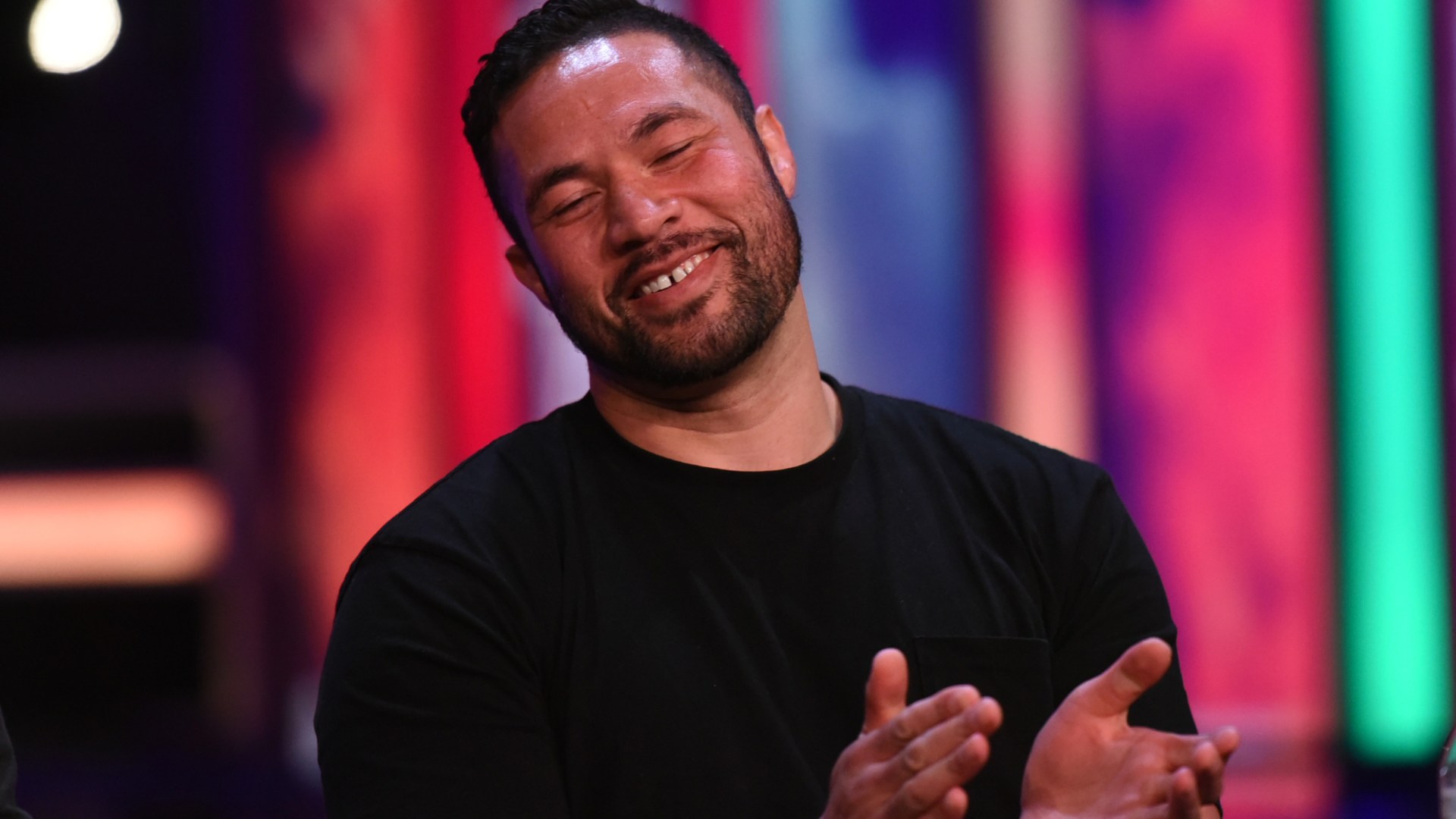 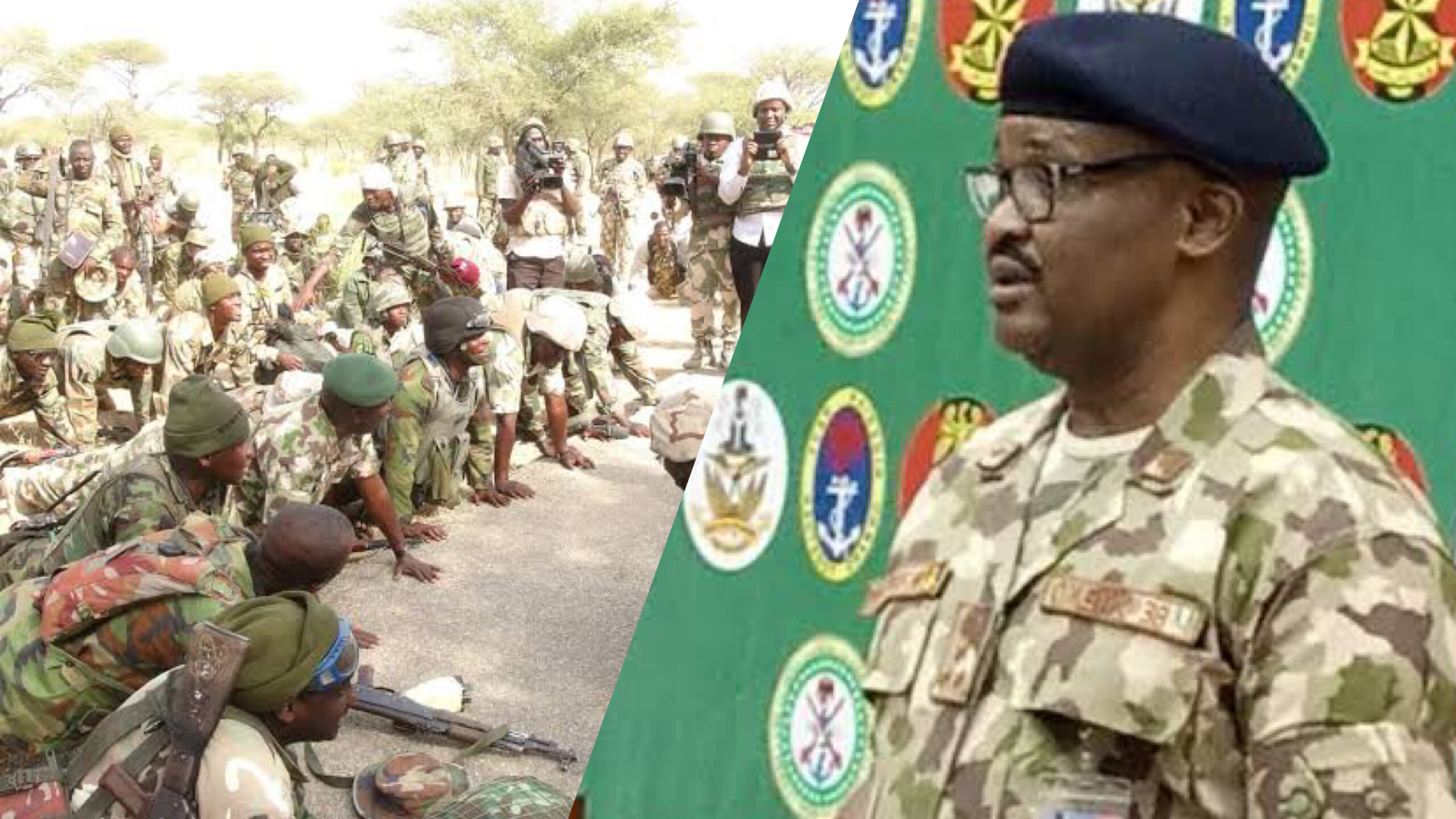