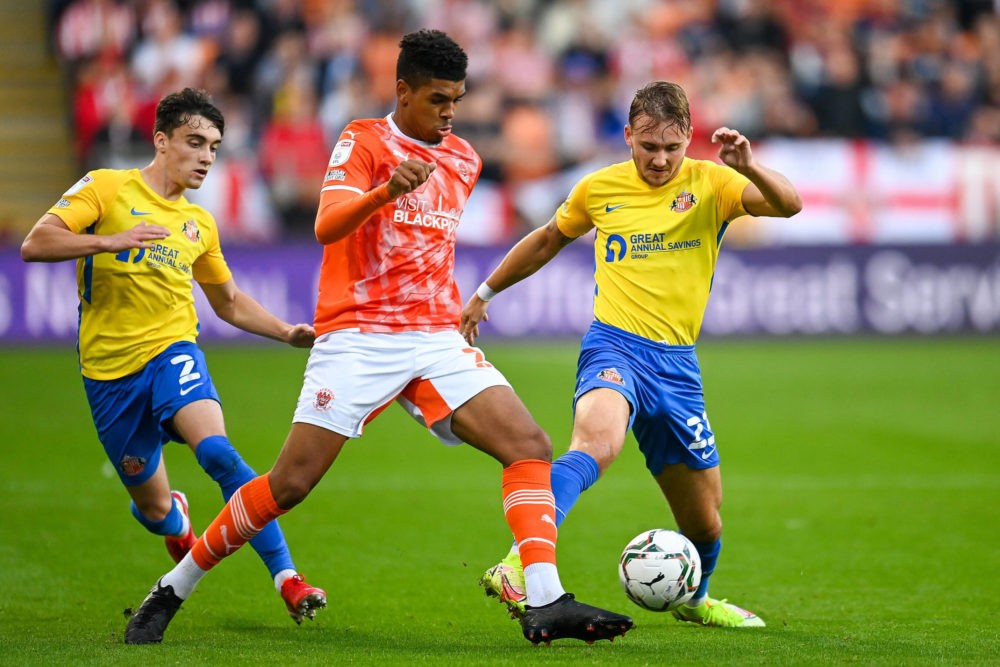 James Benge reported last week that Arsenal were assessing their options with Tyreece John-Jules, but no firm decision had been taken.

Even considering his struggles for game time in Blackpool, it remains possible he’ll stay at the club to continue to challenge for a starting spot.

But perhaps events of the last few days have changed that situation. Blackpool have dipped back into the market to sign Jake Beesley from Rochdale, pushing John-Jules further down the pecking order.

Even before Beesley’s arrival, John-Jules was already struggling for any involvement with Blackpool. He’d only made one appearance in a matchday squad from mid-October until this week, and he remains absent now.

If he’s not going to get a chance to turn things around on the pitch, it would seemingly be for the best for Arsenal to bring the striker back.

The youngster could at least get some minutes on the pitch with the Arsenal u23s, but you’d hope there’d be some outside interest in him this month.

For now, he remains on loan with Blackpool. 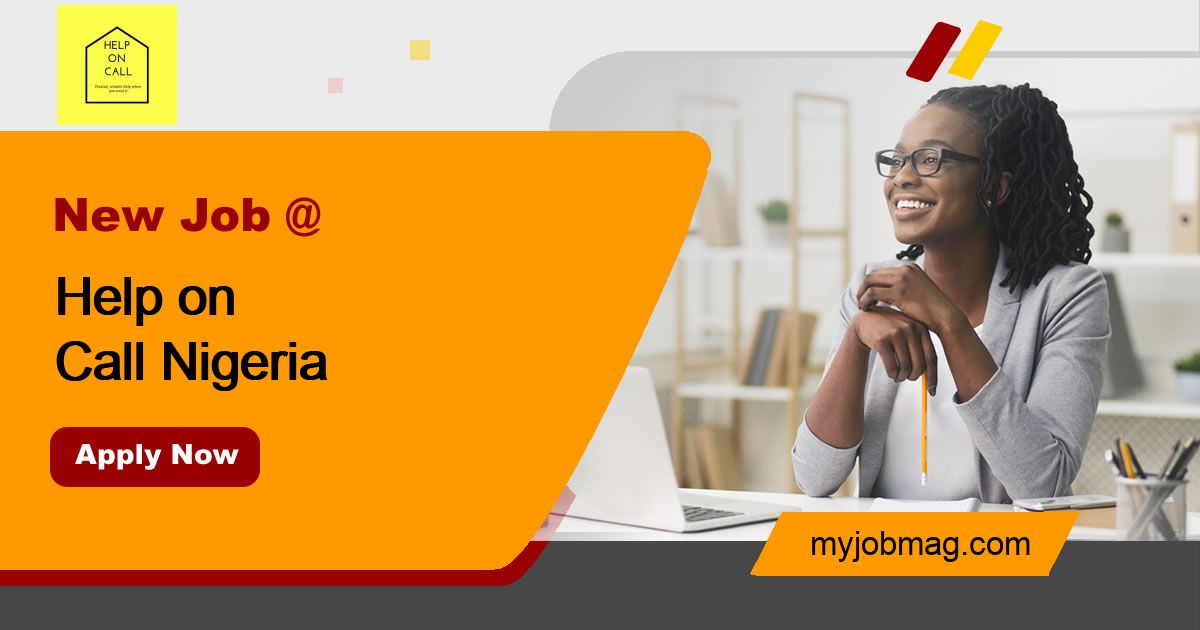 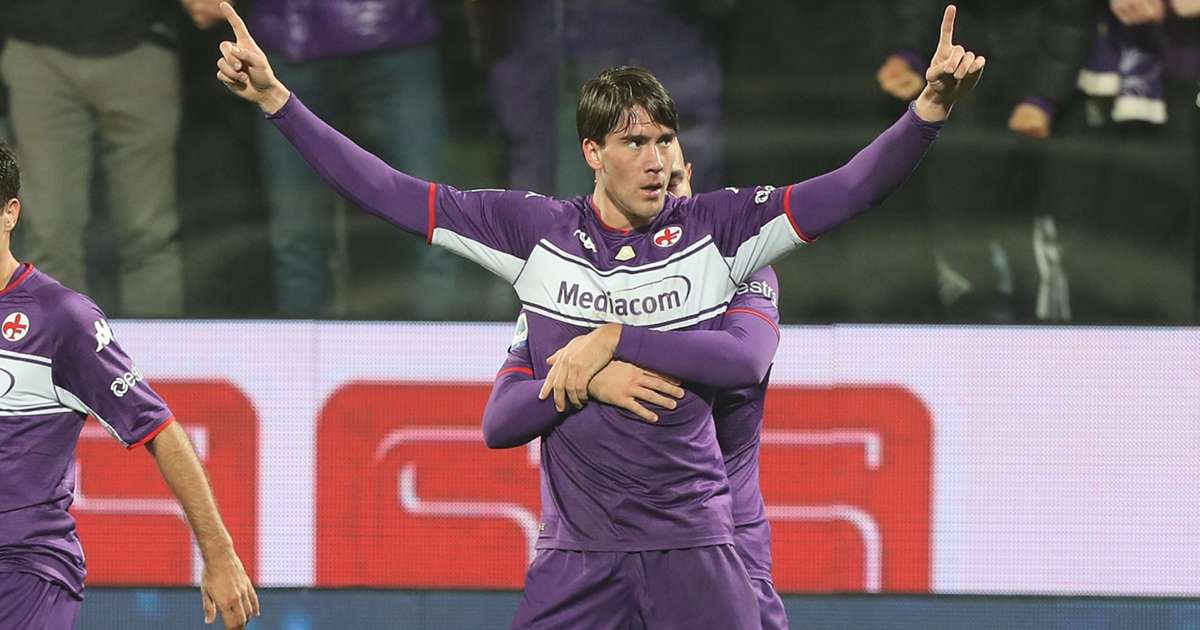