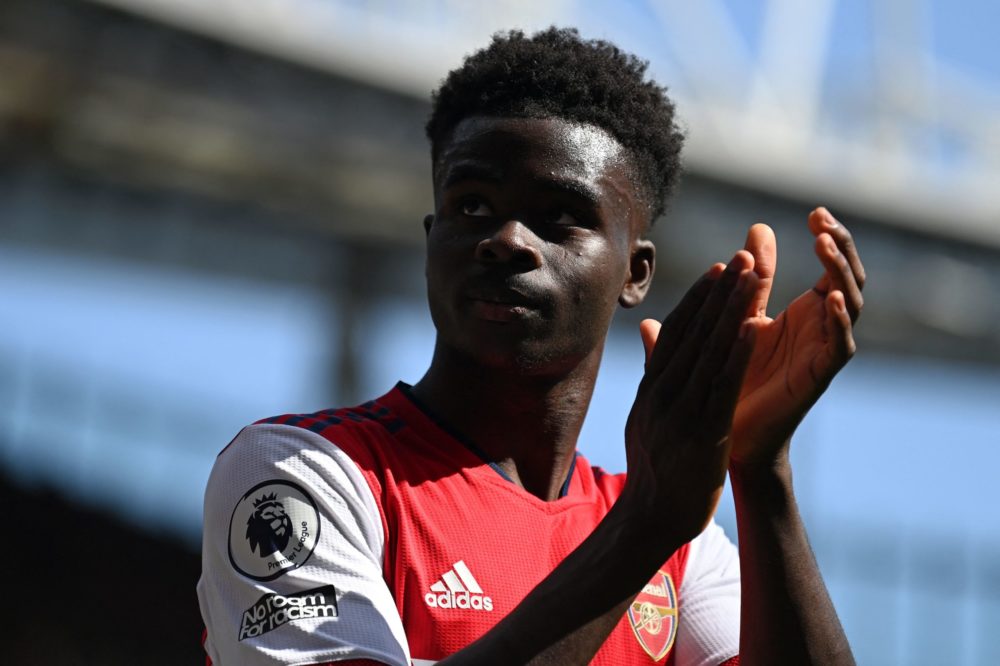 As we reported this week, Arsenal have scheduled talks with Bukayo Saka’s agent for the end of the season to discuss tying the player to the club long-term.

Saka’s current contract runs until 2024 with a 12-month option to extend already included.

Now, however, Arsenal are well aware of Saka’s growing reputation and want to do what they can to ensure that they keep him at the club for as long as possible.

The Daily Mail are reporting that part of that strategy could involve including a release clause in his contract, something that is common in other countries but not so much in England.

Saka is said to be ‘in love’ with Arsenal and is in no desire to leave but that might not always be the case, especially if Arsenal’s ambitions on the pitch don’t seem to be aligning with his own.

Saka currently earns around £30kpw with Arsenal and it was reported in March that the club will increase that to around £125pw in any new deal. 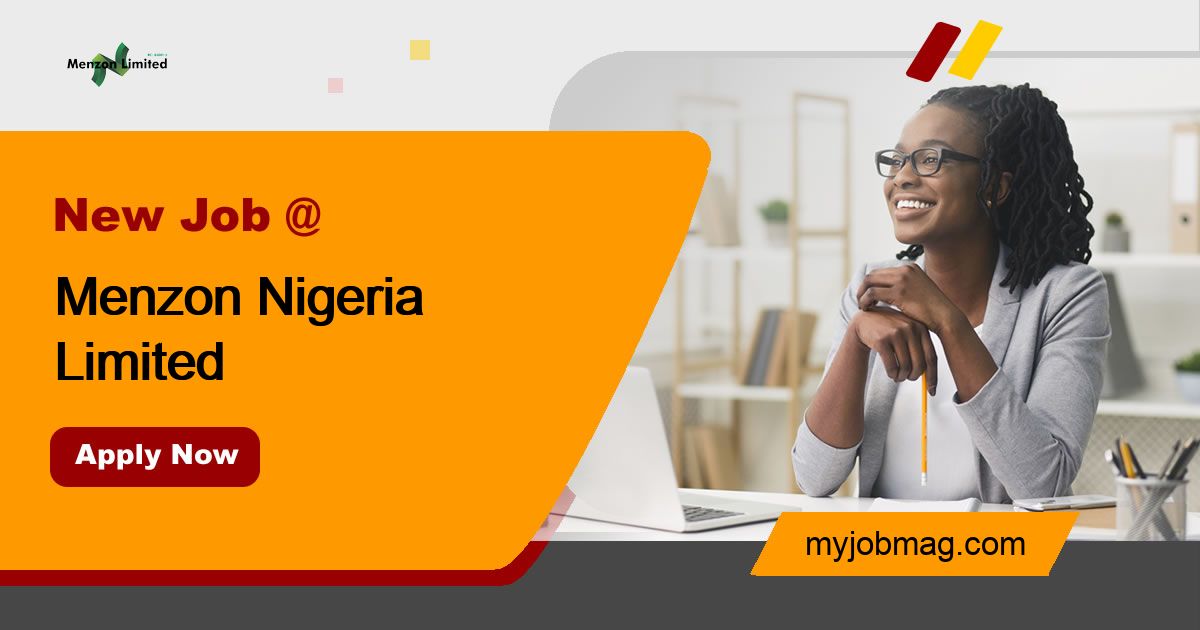