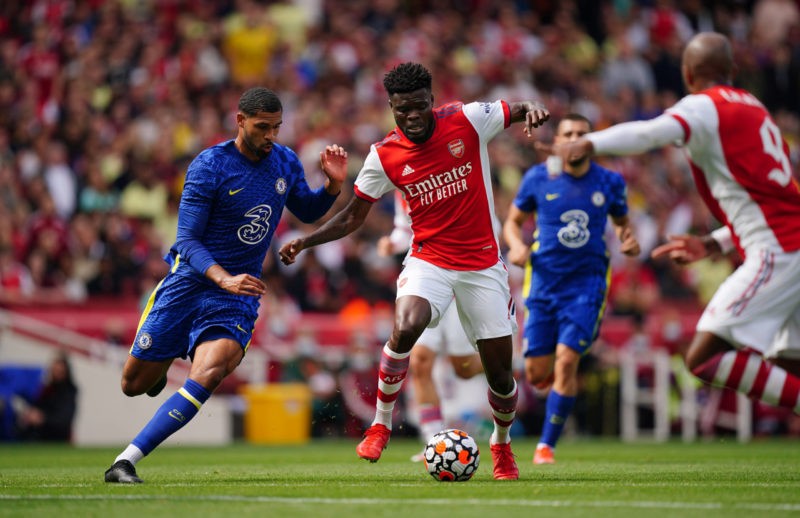 For the second year in a row, Arsenal are set to face Chelsea in pre-season, with the club confirming the first two fixtures of their summer tour.

Arsenal will play against Orlando City on Wednesday, July 20th at the Exploria Stadium (Orlando City’s home ground), before playing against Chelsea for the Florida Cup at the Camping World Stadium on Saturday, July 23rd. Ticket details are here.

The Gunners also confirmed they’re planning to release details of another match in the US, taking place prior to the above two fixtures. Previous reports suggest Everton are the likely third opponent.

Charles Watts reported that the Gunners will also play a match in Europe, possibly in Germany, as well as a one-day edition of the Emirates Cup.

Arsenal were set to go to the states for matches against Inter Milan and Everton/Millonarios last summer, but they had to pull out over positive Covid-19 tests in the travelling party. Fans will hope this year’s trip is more successful. 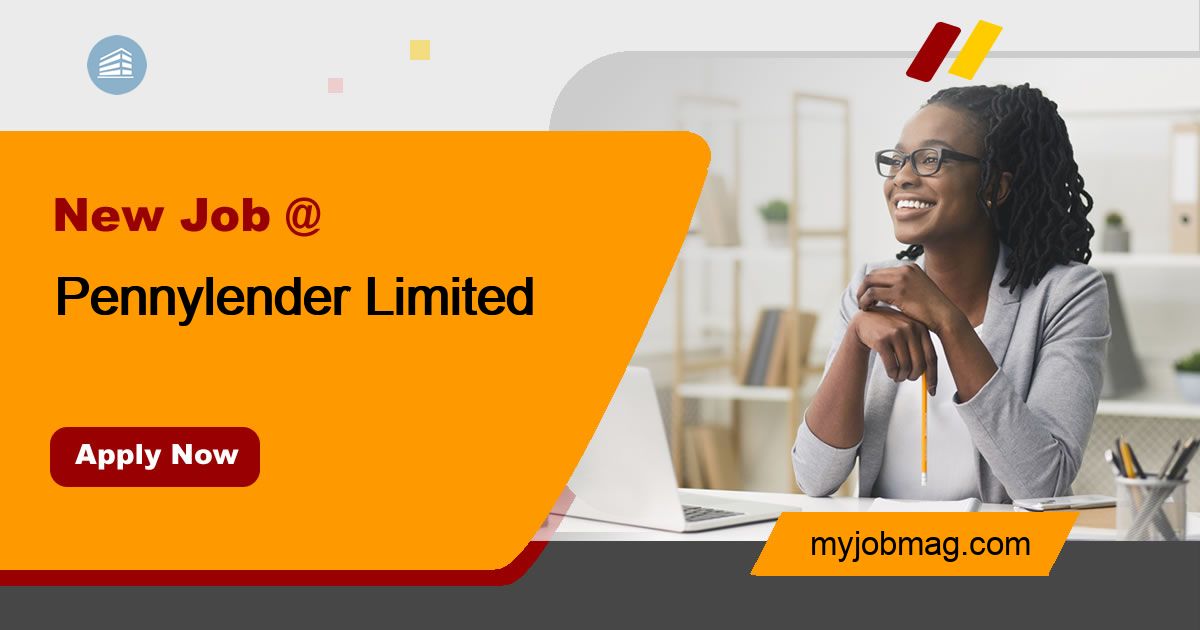