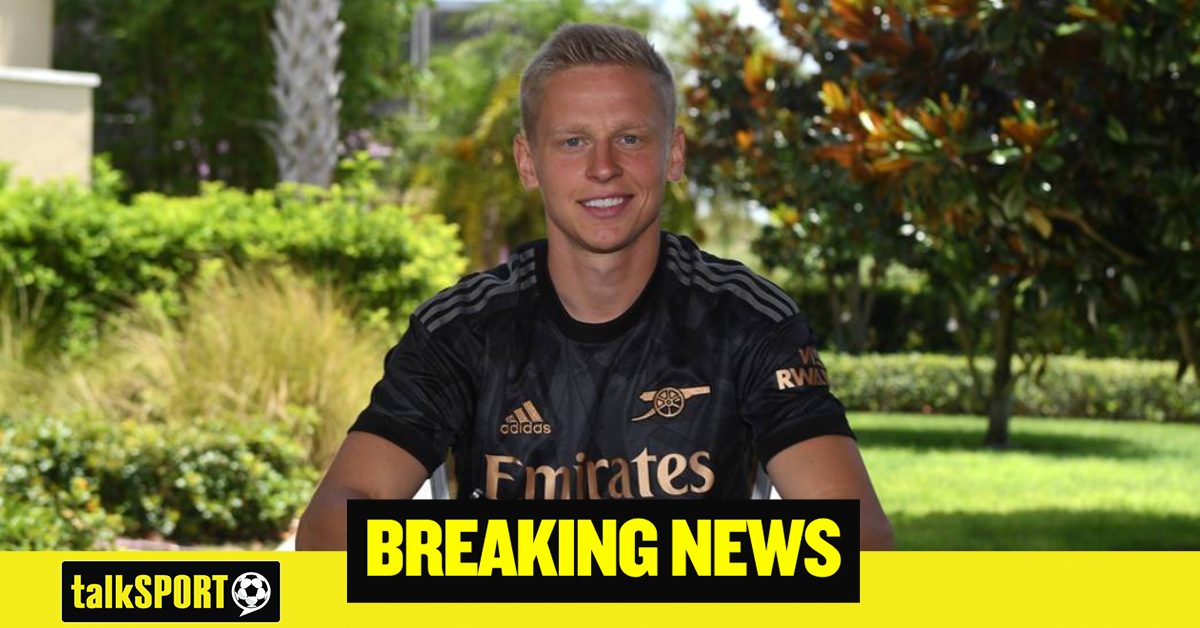 The 25-year-old, who has signed for a reported £32million on a four-year contract, becomes the Gunners’ fifth summer signing, and follows Gabriel Jesus from Manchester to north London.

Manager Mikel Arteta worked with the versatile midfielder and full-back during his time as Pep Guardiola’s assistant at City and will bolster the Gunner boss’ options.

Zinchenko has turned out mainly at left-back for City under Guardiola, bringing much-needed depth to the position for Arsenal, who have had injury troubles with first-choice option Kieran Tierney.

He’s also impressed for Ukraine in midfield, scoring eight goals in 52 games whilst becoming an integral part of the national team.

Gunners boss Mikel Arteta said: “We’re so happy Alex has joined us. He’s a player that I personally know really well and continued to follow him after my time at Manchester City.

“Alex is a high-quality player who will give us options and versatility. It’s not only about the positions he can play but as well, the versatility he will give us in attack and defence.

“Alex is a person with great human qualities and character, and I’m delighted that everyone has made this huge effort to bring Alex to the club.”

As well as Jesus and Zinchenko, Arsenal have signed Fabio Vieira from Porto, goalkeeper Matt Turner from New England Revolution and Marquinos from Sao Paulo.

They have also been linked with Leicester midfielder Youri Tielemans.

Last season, Arsenal finished fifth in the Premier League, with rivals Tottenham pipping them to fourth place and a spot in this season’s Champions League. 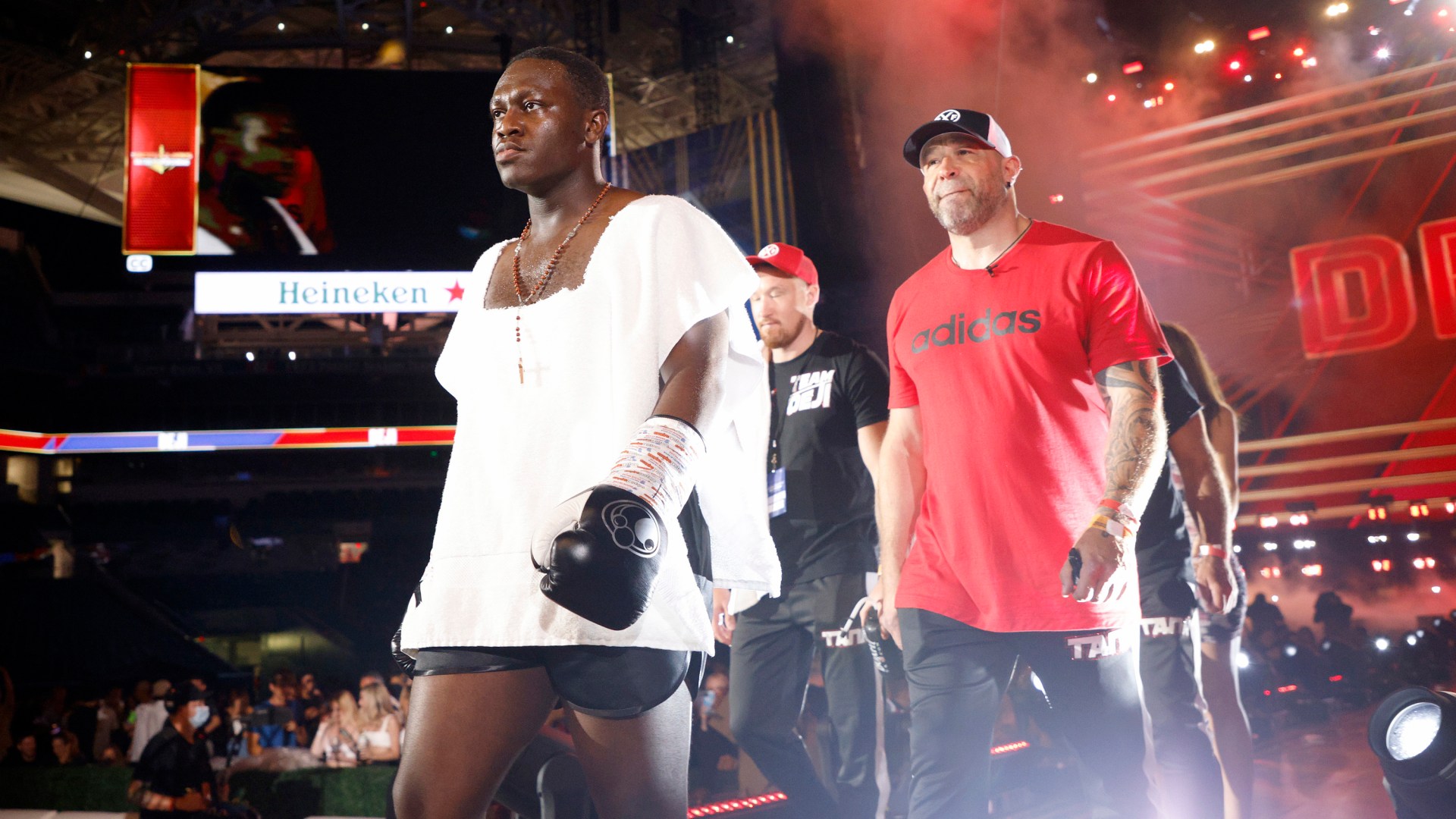 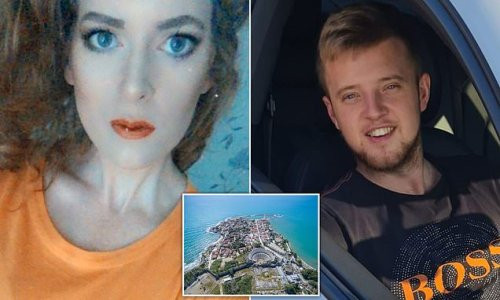