Arsenal miss out on talented midfielder

It’s hardly been a day since the 2021/22 Premier League season came to an end, and it appears like some clubs are not wasting time in strengthening their squad.

Fellow Premier League side Aston Villa have confirmed the signing of Boubakar Kamara, after his contract with Marseille expired this summer.

Arsenal were one of many clubs who were credited to hold an interest in the 22-year-old Frenchman and look set to have lost the race for his signature.

Boubacar Kamara to Aston Villa, deal now official and confirmed. Huge one on a free transfer, contract until 2027 as said yesterday. 🇫🇷🤝 #AVFC

Kamara had four proposals on the table.

“But when I met with Steven Gerrard in my home, I knew Aston Villa was for me”, Kamara says. pic.twitter.com/NPoStP9ysY

Despite just being 22, Kamara has made a whopping 170 appearances for the French side, scoring four and assisting six times.

While he might not have been at the top of the shortlist for the Gunners, he’s definitely a player the club should have looked at signing.

Getting as good a player as he is for free is a real coup in the current market. And hats off to Aston Villa for acting quickly and beating competition to his signature.

The Premier League season finished less than 24 hours ago and Aston Villa have already made one of the best signings of the summer. Boubacar Kamara is such an incredible talent and someone I wish Arsenal had signed. What a coup this is. https://t.co/6Nmp6uSps8

As Kamara enters the frame at Villa Park, his teammate Douglas Luiz, might make a surprise move to the Emirates Stadium.

The Brazilian was one of the players the North London outfit considered signing in the winter transfer window. Thus, going back for him, especially when the Claret and Blue have added a player in his position seems like a rational decision. 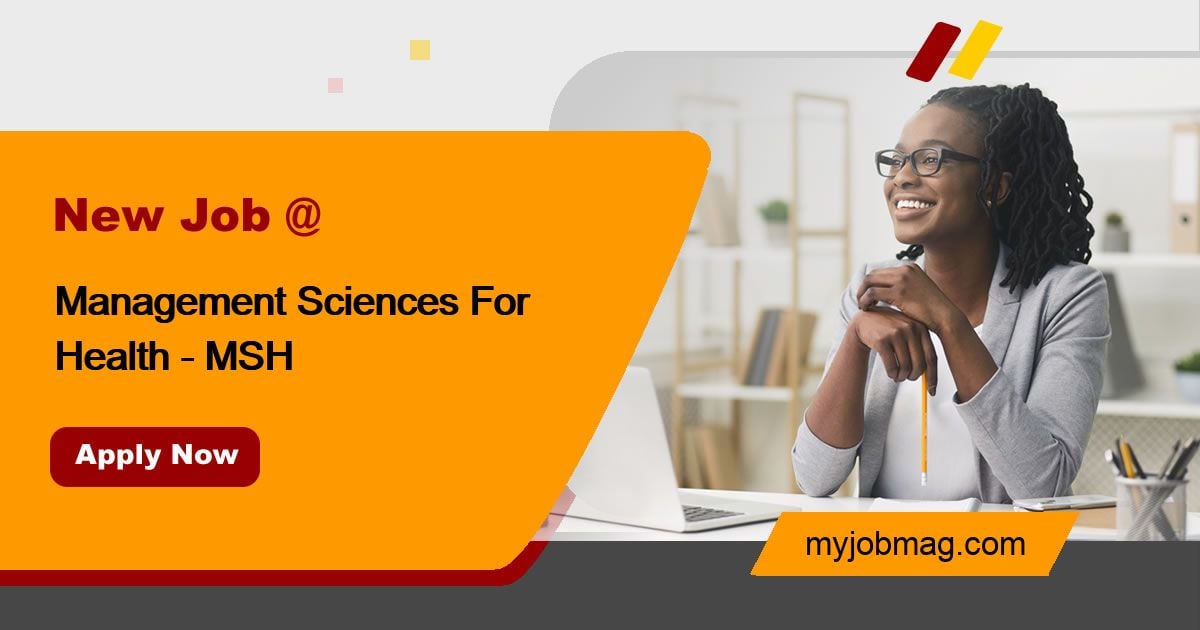 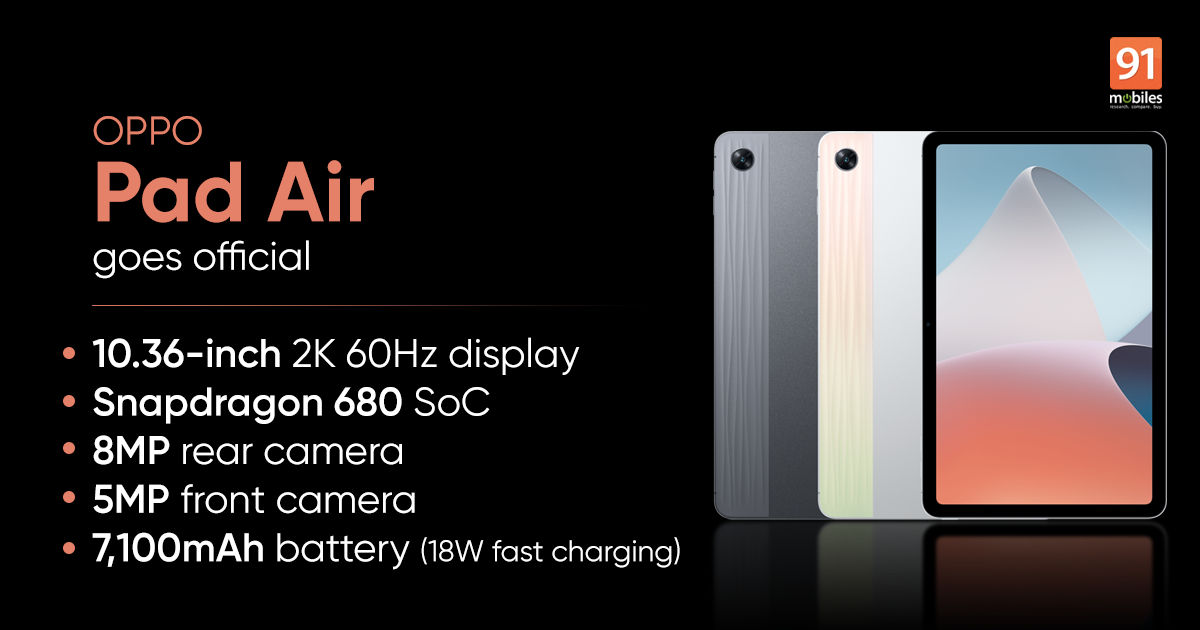