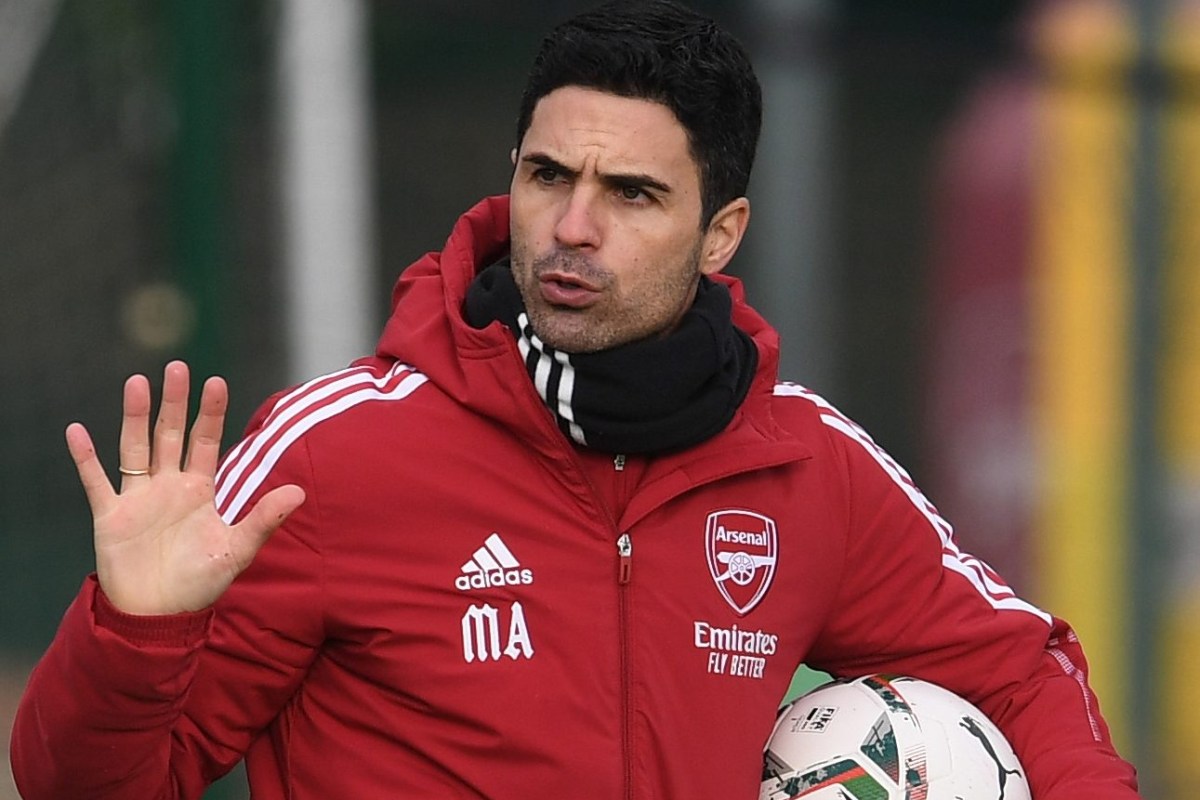 Mikel Arteta has defended Arsenal amid fierce criticism after they asked for their clash with Tottenham to be postponed, with the Premier League now considering a rule change.

The north London derby, originally scheduled for Sunday, has been pushed back after it was deemed the Gunners did not have the necessary 13 outfield players to fulfil the fixture.

However, the decision sparked controversy as many accused Arsenal of exploiting a rule designed to help top-flight clubs cope with COVID-19 cases.

And the Premier League have now announced that rule could become stricter after this weekend’s matches.

A statement read: “The Premier League is consulting with our clubs regarding COVID-19 postponement rules and guidance in light of the changing national picture and the falling number of cases within our squads.

“The league’s current guidance was amended in December following the emergence of the new Omicron variant and we continue to monitor the ongoing effects of the virus and will update our guidance accordingly.”

It is understood the Gunners only had one coronavirus case and their squad shortage was mainly due to a combination of injuries, suspension and players away at AFCON.

But Arteta has hit back at the club’s critics, accusing them of double standards when Arsenal were victims of the new rules.

He told a press conference on Wednesday: “We didn’t have the players necessary to put a squad out to compete in a Premier League match, that is 100 per cent.

“This is a no-win situation. When we play the first three games of the season when other games were off, we were killed and called naive. Now we postpone a match for all the right reasons, believe me, and we get these reactions. But is is normal.”

Tottenham, who also had one COVID case in their squad, released a furious statement in response to the postponement and manage Antonio Conte echoed the club’s frustration on Tuesday.

Conte said: “It’s my first time in my life – and I’ve had a bit of experience in football – to see postpone games because of injuries.”

Responding to his counterpart, Arteta said: “We will defend our clubs with teeth and nails. We will not let anybody damage our name or try to lie about things,” the former Arsenal captain insisted.

“When a team have come to us and said we cannot play, these are the reasons and the game has been postponed, we have never ever publicly questioned any of that.

“And we will not because that is why we have the Premier League, the FA and regulators to consider, find out and do the necessary due diligence, which is a lot, to postpone a match.

“We have been very consistent. We played against (Nottingham) Forest when we had 10 players out. We try to play the next game and the next game.

“We went to Liverpool and had many players out therefore it got to a point where we could not put a squad available, as the numbers required in this league, to play a game. That is why we didn’t play, as simple as that.” 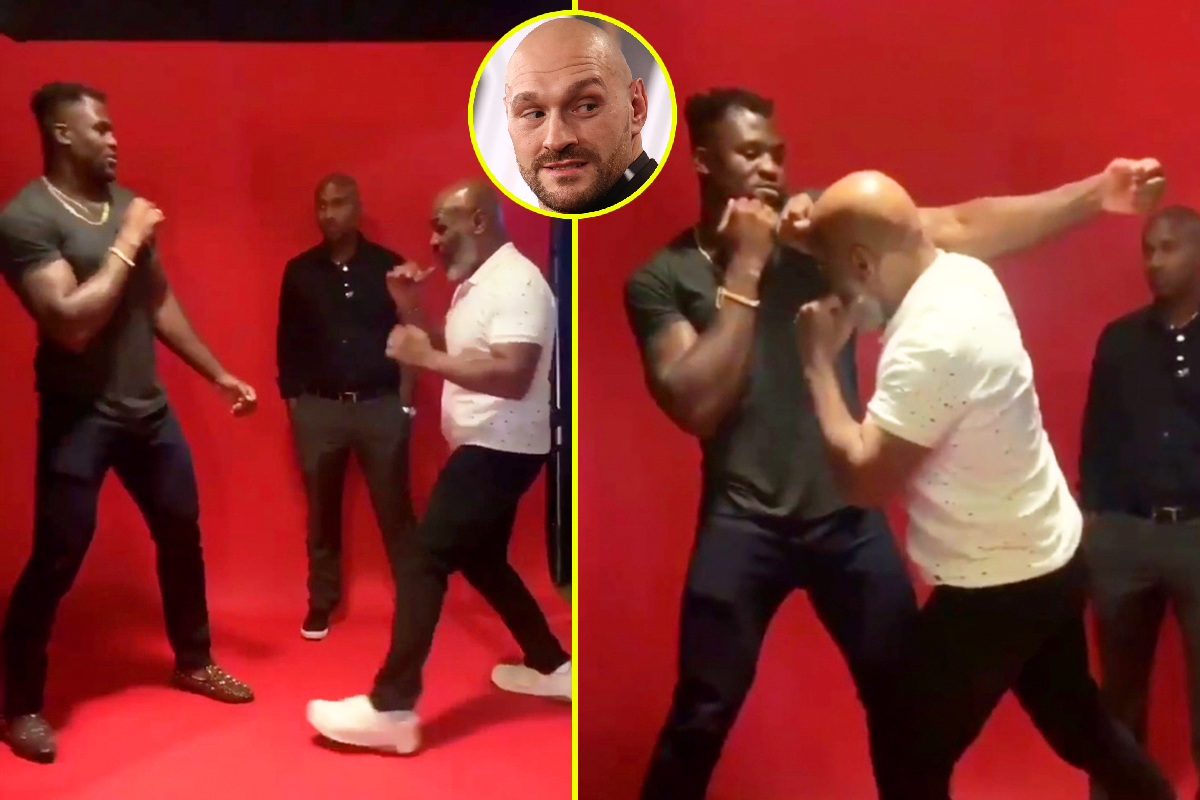 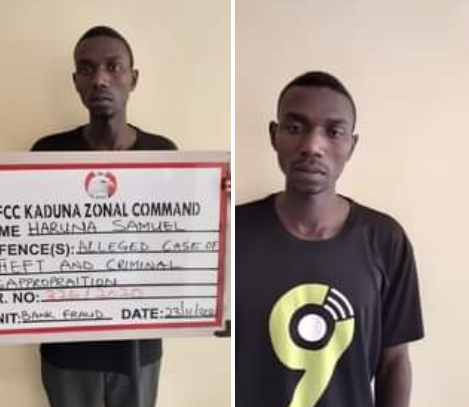