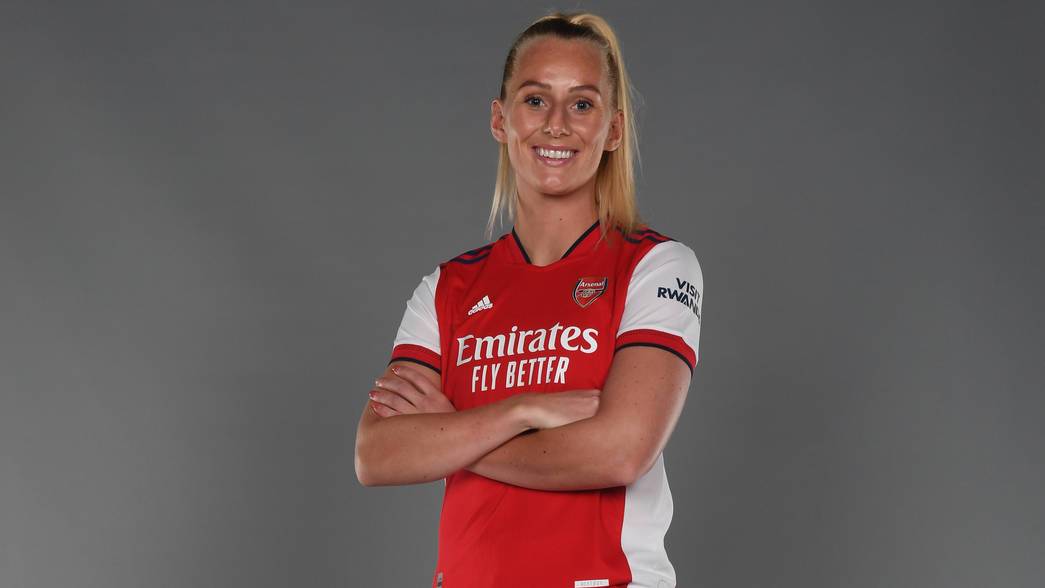 With the Swedish forward posting a goodbye message on her social media, it was expected that Stina Blackstenius would be signing for Arsenal.

On Friday afternoon, the women’s team tweeted a video of training, featuring Blackstenius:

Look who joined us for training today… 🤭 pic.twitter.com/pIOe9bQtBH

Manchester United were believed to be close to a deal for the forward, who scored 25 goals in 20 appearances for BK Hacken. Once Arsenal registered their interest, however, that changed.

Her contract expired at the end of December.

“It feels amazing to be here, I’m so happy to join such a big and great club like Arsenal.” said Stina. “I got a really good first impression about this club, they play really good football and I wanted to be a part of that. I feel like I can become a better player in this environment.”

“We’re delighted to have signed Stina,” said head coach Jonas Eidevall. “She is a world-class talent who will add even more quality to our team. Her game is well-suited to the style we are implementing here at Arsenal, and I’m confident that she will take her game to an even higher level here with us.”

“Everyone at the club is thrilled to announce the signing of Stina,” said head of women’s football Clare Wheatley. “She is one of the best forwards in the world and a significant number of clubs were interested in securing her signature this summer, so we are delighted to have made her an Arsenal player. We are all looking forward to seeing her in action soon.”

Earlier this week, the Daily Telegraph reported that Vivianne Miedema could remain at Arsenal beyond the summer – if the club match their goals and hopefully this signing is the start of the club showing her that they can.

Miedema is out of contract with Arsenal this summer and, so far, has resisted any attempts from the club to get her to sign a new deal.

With the likes of Barcelona and PSG eyeing her up, she has plenty of options.

Tom Garry, writing an exclusive in Tuesday’s Daily Telegraph Sport section, believes, “Miedema was offered an extended deal by Arsenal earlier this season, and could yet stay with the Women’s Champions League quarter-finalists, but it is understood she wants the club to show greater ambition for silverware by signing players who can help them win the sport’s biggest club prizes.”

Speaking in December, Miedema’s agent, Leoni Blokhuis, said, “Various clubs are interested, I’ll leave it up to you which ones they are, but they are certainly not small.

“Arsenal have also made a proposal to keep Viv. Everything is open at the moment. No decision has been made yet.”

Miedema has scored 67 goals for Arsenal in the FA WSL, which is eight more than any other player in the league in the 10 years since it was founded, even though she only joined Arsenal in 2017.

A little over a year ago, Miedema made it clear what she would need to sign a new deal with Arsenal.

“WSL is now the strongest league in the world,” Miedema told De Telegraaf.

“Hopefully Arsenal will keep on developing as well, then I won’t see myself leaving so soon.” 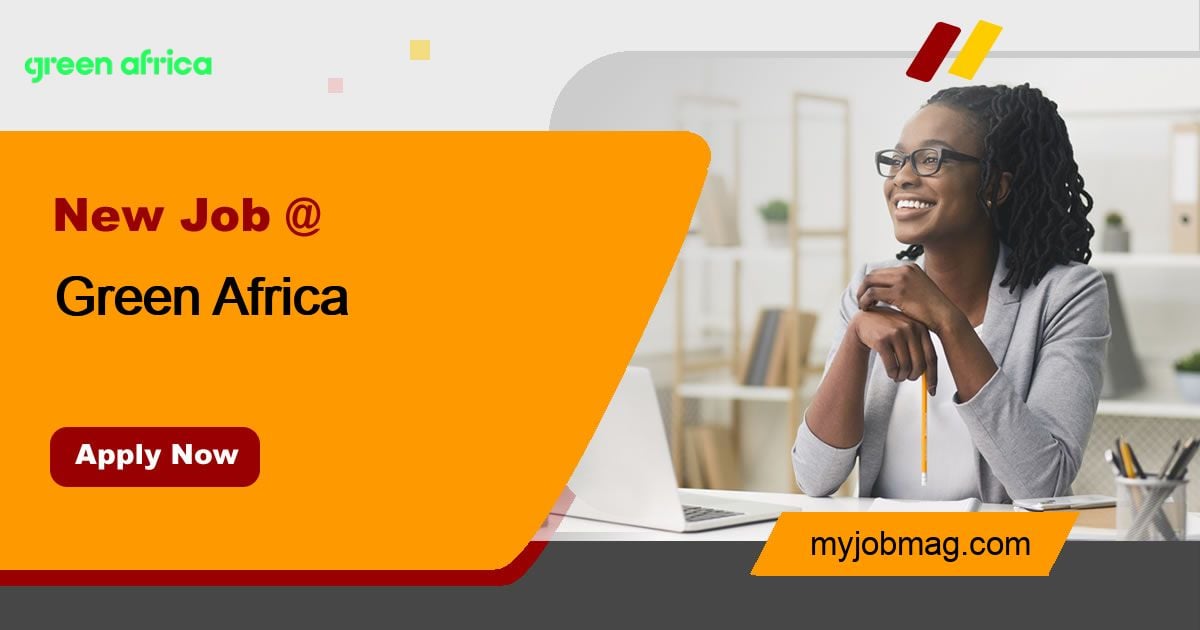