Arsenal has had an unmistakably quiet January transfer window in terms of incomings.

Considering that Mikel Arteta’s side has been struggling in recent matches, fans had expected that the club would back the former midfielder with some new players.

However, that hasn’t been the case, and the club is likely to end this window with no new stars despite losing some squad members.

The Sun says figures around the club are worried that this would be a very low-key window with no major signing made.

That could be a disastrous decision considering that others in the top four race have been strengthening their teams or at least, they haven’t been losing players.

Arsenal has made some nice progress in this campaign, and strengthening the squad is one way to keep the momentum.

If the club eventually sells Pierre-Emerick Aubameyang later in this transfer window without a replacement, this second half of the season could be one that we lose everything we have worked hard for in the first half of the campaign.

Our current squad struggled in the last few games before this break and that shows that they need help for the remaining months of this season.

For the club to ignore that cue shows we are not as serious to get back inside the top four as we want to believe we are. 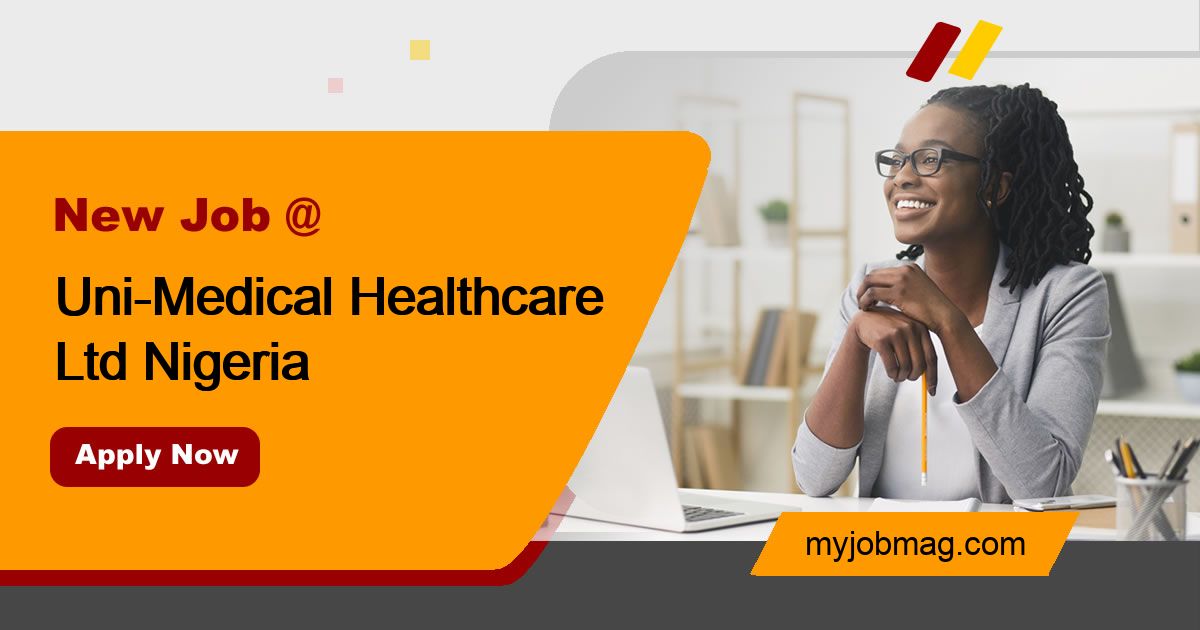 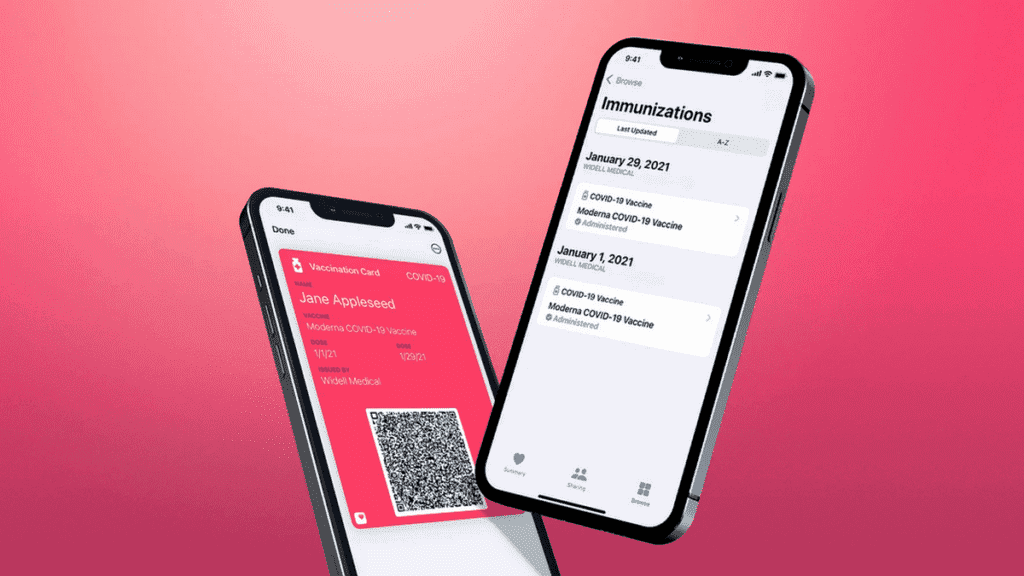